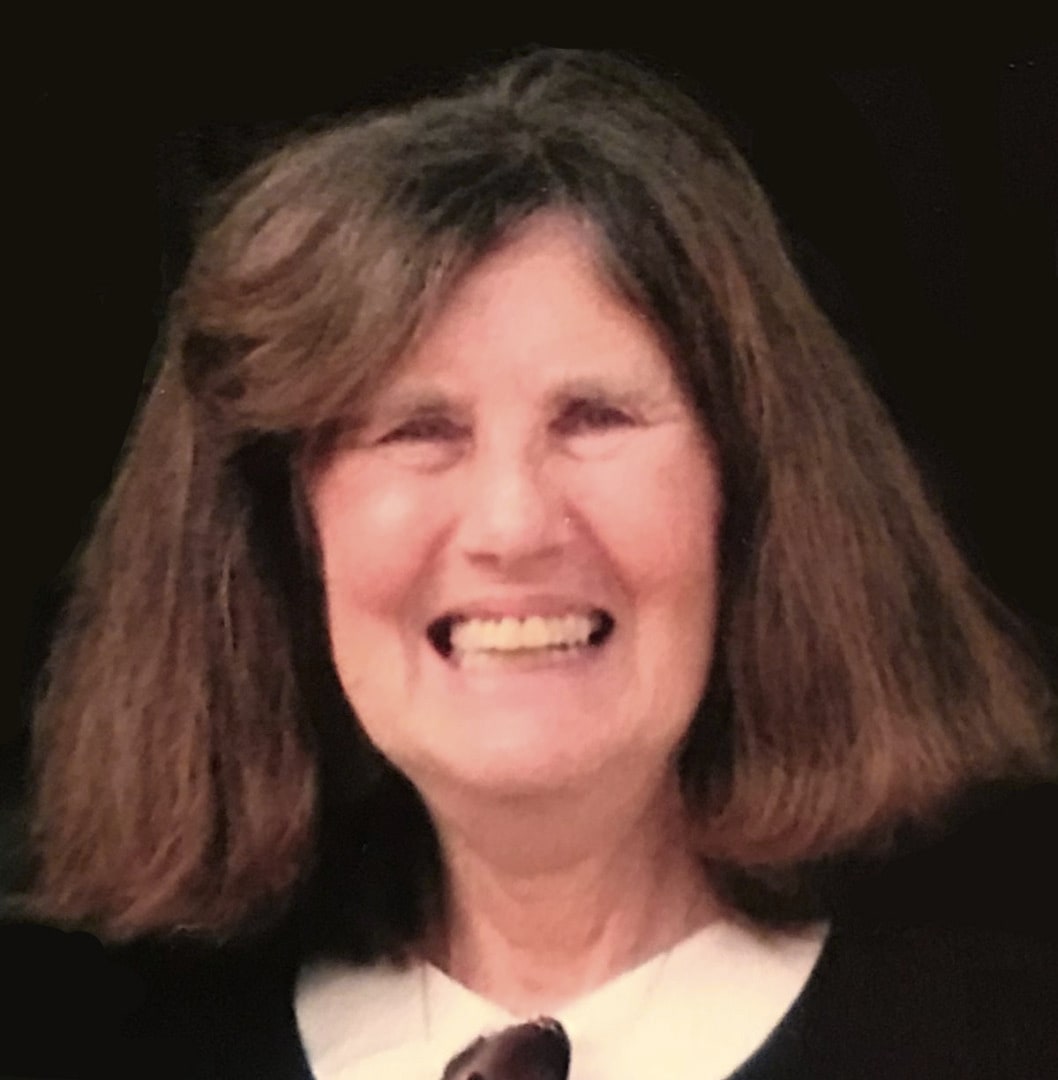 Jo Ann Holder was born to Gilbert R. Neal and J. Katherine Neal of Jeffersonville, Indiana on February 10, 1937.  Growing up in a small Indiana town, she was fond of animals and had quite a collection of pets including many dogs and cats, a pig, and a pony.  She was a 1955 graduate of Jeffersonville High School.  In the early 1960s she became fascinated with the Moon race, no doubt in part due to Indiana’s own native son Gus Grissom being one of the Mercury 7. This love of space was passed on to her son and was part of her life through his graduation in Aeronautics and Astronautics from Purdue University and his career in the aerospace industry. She pursued a career in law enforcement with the Indianapolis Public School Board as one of the first class of IPS Police Officers, where she rose to the rank of Sergeant before her retirement. Jo Ann was beloved by the many students she interacted with over her years in the schools. She was also a loving Grandma who made time to visit no matter whether it was Seattle, Washington or Vienna, Virginia and she is deeply missed by all of her family. She flew in regularly so much that one of her Grandsons referred to her as “the Grandma who comes from the sky.”

Her passions in life included the space program, photography, and Purdue sports. She witnessed more than two dozen launches from Kennedy Space Center, including 13 space shuttle launches. Her sunrise and ocean beach photography was recognized in several photo competitions, and she was a die-hard Boilermaker fan, well known to many in the John Purdue Club and the Purdue athletics fraternity. Her love and passion for these subjects was contagious and something that all who knew her could not help but share. She had a way of enjoying life that extended into her 80s when she purchased a silver Mustang convertible and cruised it around Florida and over to the Kennedy Space Center, where she became known to all the guides and visitor center personnel. At Purdue she was an enthusiastic volunteer and helped with many athletic functions. Among the many Purdue greats she met and interacted with over the years were: Gene Keady, Joe Tiller, Matt Painter, Cuonzo Martin, Bob DeMoss, Drew Brees, and Leroy Keys. Her desire to reach the stars was something she began talking about in the shuttle era, and we assured her that she would get that wish. We are grateful to Celestis for making it possible!