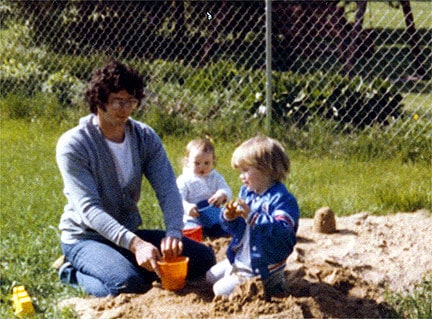 Joe was a man of great personal integrity. He was spiritual but his spirituality was inclusive, not exclusive, and was based on social justice. When others felt pain, he felt pain and he wanted so much to help make the world a better, gentler, more loving place. The celebration of his life ended with Bob Dylan’s song, “Forever Young” and he was forever young. As usual, he and Dylan brought down the house.

Star Trek was a logical fit as it pioneered social justice. Joe shared his passion for Star Trek, his passion for the space program and his passion for his family with everyone he met. When discussion about the privatization of space began, he hoped to go. If he had won the lotto he would have helped his family and given to charities but he would have tried to do one thing for himself. He would have been first in line for a ride in space. We are so happy that he is doing it now and in such wonderful company.

Family was his center and the last few years were some of his happiest. He was happy to see his children grow strong and proud and pursue their dreams. Sometimes the love and pride he felt almost burst through him. He shared his love with everyone. He kept books and journals of quotes that inspired him and shared them generously with others. He was a loving husband and father who was supportive of his family’s needs to grow and love and laugh. His love of laughter is well known as he not only saw the odd and funny things in the world but also would willingly laugh at himself. He always said that he didn’t trust anyone who could not laugh at themselves and felt politics would be a much better institution if there was more laughter.

He was a loving son and brother and uncle. He was raised in Centralia, Pennsylvania. The storyteller in him loved talking about his coal mining roots and the Burning Banks under Centralia. He was a lifelong printer and worked in Europe and Canada as well as the US. He might have tried to smuggle a printing press into space and start a business out there.

This gentle, loving man is greatly missed. There were trials and tribulations on the journey but we kept on the path. Charlotte’s cancer is in remission and so is Levia’s and he was there during the horrible times but also the joyous times when treatment was over. His family was there for him during his troubles. We were able to build a wonderful life together despite roadblocks along the way. As Helen Keller, who had quite a few roadblocks of her own said: “Keep your face to the sunshine and you cannot see the shadow. It’s what sunflowers do.” Maybe that is why he always liked sunflowers in the garden. 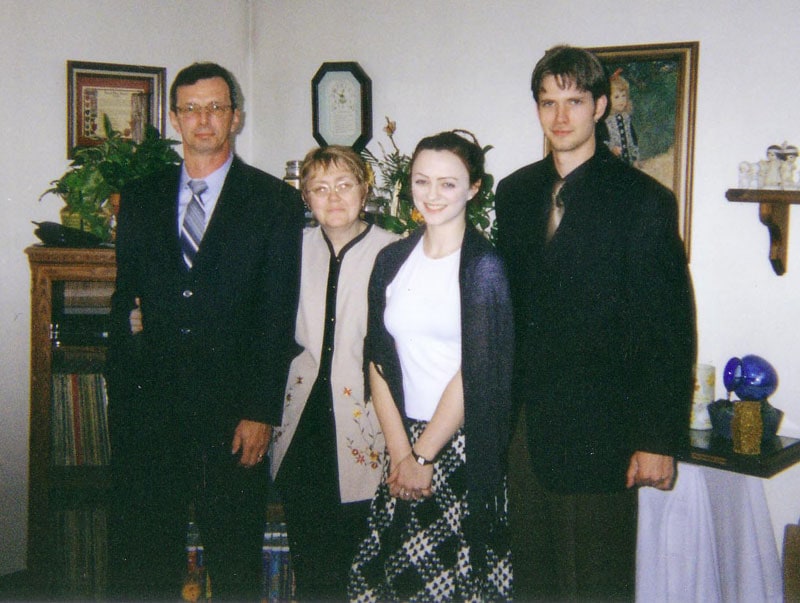