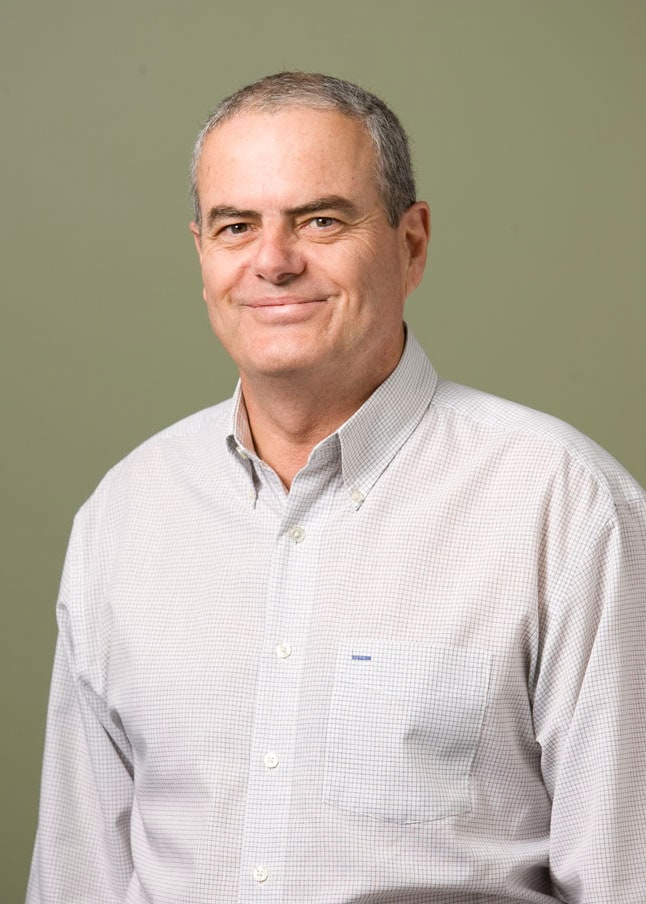 Malcolm was actually named Frank after his grandfather Frank Lothar Itzstein, but his Mother ( Lee ) was worried that he would be called “Frankenstein” so she never called him Frank and nicknamed him Bozo. Because his Dad John (Monty) didn't like this, he consented to let him be called Malcolm, his middle name.

In 1954 the family including three sisters (Susan, Wendy and Rhonda) and brother (Jeffery) lived in Nollamara. It was the end of the suburbs surrounded by bush. Lee would make Malcolm’s clothes from thrift store rejects and the family had their own chickens for eggs. Malcolm’s first love for fishing stemmed from frequent family visits to Mullaloo and Trigg beach to catch Mutton fish off the rocks and School fish in nets.

Monty was sick for all of Malcolm’s childhood with a chronic illness that he caught from the lagoons in New Guinea during the Pacific War. He died in May 1961 when Malcolm was only eight years old.

In 1958 Malcolm started school at North Nollamara Primary. He then attended Mirrabooka SHS in 1965. He was an inward sort of person but loved sports and music. In his final year in 1969 he met his first love Sharon when he was 17 years and she was only 14 years old. They married in March 1974.

In 1970 Malcolm started working for the government in the Public Works Department as a draftsman. He also attended night studies at TAFE learning about the first computers. One of Malcolm's greatest achievements was when he created the Computer Aided Design (CAD) system for the Water Authority. So instead of preparing the technical drawings by hand they could be created electronically on computers.

In December 1976 along came his first child Ryan followed in January 1979 by Kellie. One of Malcolm’s proudest moments in his life was helping in the delivery of both of his children.

In the 80's Malcolm took a redundancy from the Water Authority. He worked for the private sector until 1992, when he took employment with Clough as an IT project manager. These projects he considered to be one of his life's accomplishments.

In November 2002 Malcolm married his soul mate Karen. They lived in Warwick with Karen’s children Craig and Glen and then settled into Gwelup. He was an honest, quiet, witty and reliable person. Malcolm and Karen enjoyed frequent overseas holidays and his main wish was for them to “grow old together”.

Malcolm was deeply saddened when his mother (Lee) passed away in November 2009 especially since he lost his father early.

Malcolm’s private passion was space and science fiction. As a child he would gaze at the stars and wanted to be an astronaut to travel to other planets. As a teenager he would spend hours reading books about spiritualism, meditation and astral travelling. In his adult life he regularly visited the cinema to engage with movies such as 2001: A Space Odyssey, Star Trek and Alien. Malcolm dreamed of voyaging in the Space Shuttle and even set up his computer to help NASA solve scientific problems. Malcolm often remarked he was “born too soon”.

Malcolm died 23rd June 2012 but has given us fond memories. Although our time together has been cut short, I'm sure he will stay in our hearts and never be forgotten. Now it is time for Malcolm to touch the stars and enter space - His final frontier.