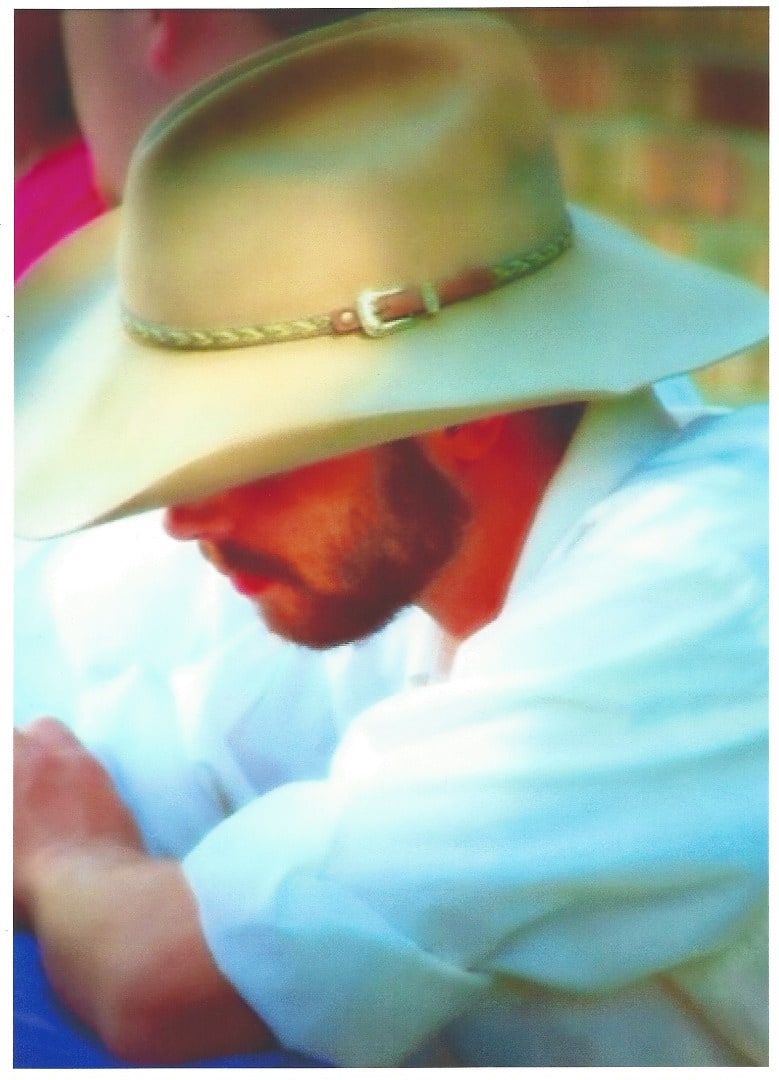 Michael, or Mikey, or Burky was a sweet and charming young man who loved his family, cherished his nephew and nieces and made many good friends during his short time on earth. He was born 1/2/1990 and he was brought home to the Burk family 6 days after birth. His adoption was legal by October of that same year. He attended Dolgeville Central School where he met and made a lifelong friendship with “A.J.”. During his youth, he attended Bailey’s Karate School and earned both a Junior and a Senior 1st Degree Black Belt. It was at karate school that Mike made another lifelong friend in “Ashley”.

During his early high school years, Mike worked for Mr. Schilbe, (a retired teacher) and forged a friendship based on mutual respect, trust and caring for each other. He shared with us that having Michael as a friend and companion showed him what it would have been like to have a son.

In the fall of 2008, Michael joined the Fraternal organization, The Masons; a family tradition on both the Burk and Nielsen sides of his family tree.

Mike was a country boy, easy going and loved almost everything about the great outdoors. He enjoyed spending time with his Golden retrievers and raising their puppies. He also enjoyed many hours in front of a campfire where he could watch the flames, look at the stars and contemplate the universe. It was a place where he could talk about the world, past, present and future.

Mike enjoyed video games, movies, especially JOHN WAYNE or science fiction, laser tag and paintball. All these activities he shared time with family and friends. He held a passion for history, especially that of the Mohawk Valley and could speak about what he had read for hours with anyone who would listen.

Our world has been made a better place with Michael in it. Now our world has a massive space that no one else can fill. His spirit is all around us. Now his sprit will be a part of the Universe. We will feel his presence whenever we raise our eyes to the heavens. His memory will never fail us, nor fade away.

All we ask of you is to forever remember us loving you! We will all be together when our lives on earth are done.