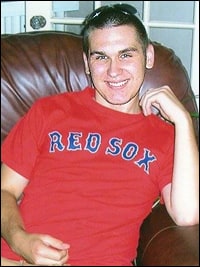 Christopher John Twomey, known to his loved ones as CJ, passed away unexpectedly on Thursday, April 15, 2010 at the age of 20.

He was the beloved first born son of John and Hallie Twomey, arriving on July 3, 1989 in Stoneham, Massachusetts. Following his graduation from Edward Little High School in 2007, CJ spent time proudly serving as an enlisted aircrew member in the United States Air Force, successfully earning his enlisted aircrew wings.

CJ was known as a friend to all, a natural comedian and the life of the party. His smile brought joy to his friends and his family alike. He was charismatic, extremely charming and always willing to lend a hand to a friend in need. CJ never met a mirror he didn't like -- he was handsome and he knew it! He loved unconditionally and made sure those people he cared about always felt special. His zest for life and his ability to see the good in all will never be forgotten.

He was and always will be the world's greatest big brother to Connor. Their relationship was something to behold. They adored one another from day one and were the best of friends.

CJ loved adventure and considered himself a bit of an adrenaline junky. He loved jumping out of planes as part of his military training as well as riding roller coasters, and he appreciated fast cars. He was the first to suggest an activity and liked to be the center of attention. He was a people person from the day he was born and felt comfortable in groups of all sizes.

He loved loud music and was often found dancing his way through the house. He loved to give giant bear hugs and found great pleasure in poking his family until they begged him to stop. He loved military themed movies, goofy TV shows and could quote line after line from Monty Python.

CJ often talked about his love of travel and dreamed of visiting distant lanes. He adored family vacations and was a beach bum at heart. He loved flying and was game to jump on a plane and head out to locations unknown at the drop of a hat.

CJ's death at such a young age prevented him from exploring the world around him. Believing that he would rather become part of the lands he never got to see rather than spend eternity in an urn on the shelf, CJ's mother started the Scattering CJ journey.

SCATTERING CJ is a mission to show her crazy, life-of-the-party, lover-of-people, smile-so-wide-it-entered-a-room-before-he-did son some of the world that he never got to see. It's an effort to allow her child to forever rest in locations hand picked by caring friends, family and strangers alike.

It is the last final gift a heartbroken mom can give her beloved son.

No matter where CJ's ashes land on this vast planet, sending him into space will forever remain as SCATTERING CJ's greatest accomplishment.

Charles Chafer and the Celestis family have given CJ's family a gift they can never repay.

Fly high CJ. You are missed and will never be forgotten.

You are truly worth remembering. 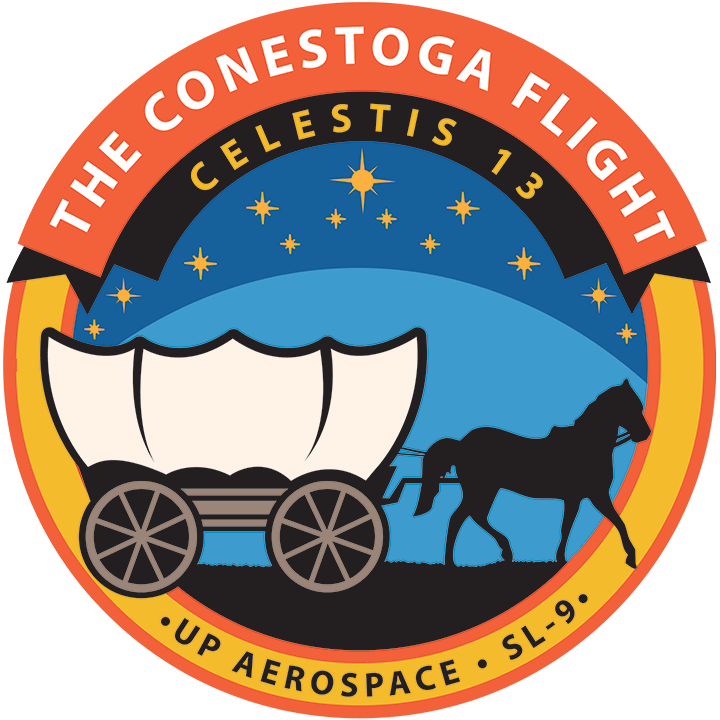 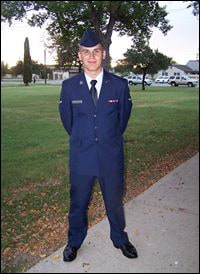 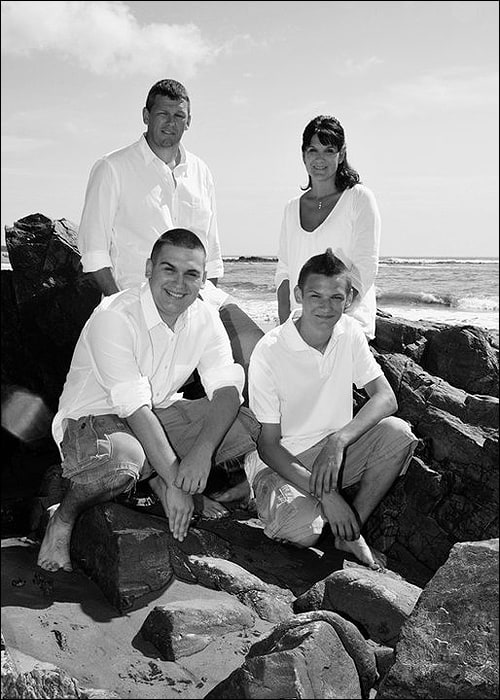 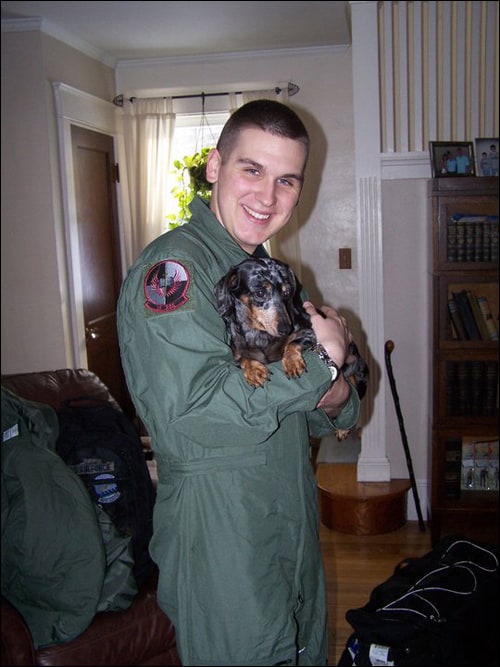 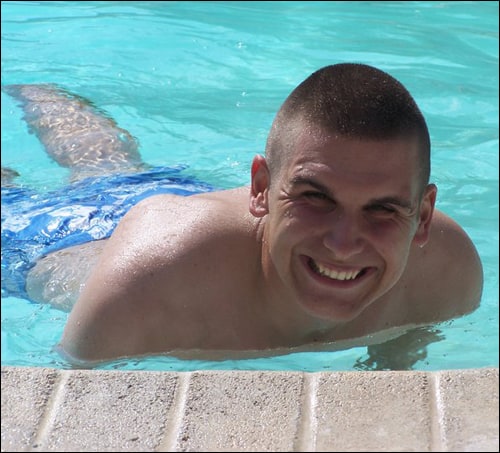