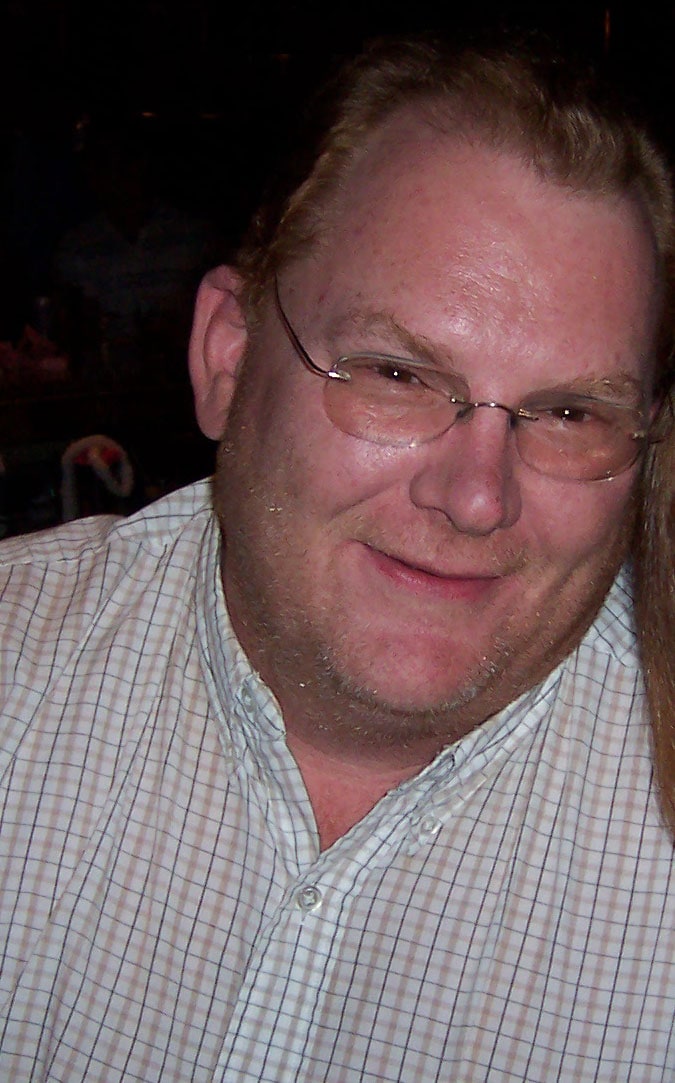 I am Kevin, I am Dan's youngest brother.

Dan, my Irish twin. Although that was all my doing, I was trouble from birth being born two months premature. My brother Dan was born big hearted as well as big, a whopping 11 pounds. No crib could hold him. He was born to solve problems, a crib was easy ... break the bars! As we grew up he solved more and more puzzles. Then a store called "Heathkit" opened. Our dad bought us all our first kits and Dan built his first am/fm radio. I also built a kit; it worked for a while but I was sloppy with soldering. As teenager he even built an entire TV!! I'm not talking plugging circuit boards into slots. This was every transistor, color coded, in the right direction, fuses, and every doodad, thingamajig ... I could go with all the tech stuff, but I'm not here to bore you.

As a child of the "Space Age" my brother loved rockets. Our dad bought us all HO rocket kits. Dan went on to build a Saturn V replica; we launched it at Brookside school with our friend Richey Schamma and the wind carried it onto the school’s roof. Not a problem for us: we all teamed up and climbed up on the roof and got it back.

Oh and by the way, he bought all of those things for himself. When it was his turn at the family business, a "Bergen Record Paper Route," HE was the one that went door to door when the new developments were built in our neighborhood and he even gave me my first job, helping Sunday mornings, biking over to near the current Westwood Borough Hall, stack the papers between the handle bars and you're off delivering.

As I'm writing this at 2:15am and starting to struggle, one of my cats "Binky Wattrous" (he adopted Dan) just came and sat in my lap. He misses Dan too. He was always willing to go and "help" Dan when he was working on the computer by letting Dan pet him. On the night Dan died, he was sitting on the top of Dan's chair in the living room and I said to him, "I'm sorry Binky, Uncle Danny isn't coming home,"

The next morning I came out to the living room and I saw he put his toy mouse ON Dan's chair, not down by our feet like usual but IN the chair!!

Dan and I both went to the same college. He got "bored" by the freshman classes and left after a few months. That didn't matter to him. Dan came back home and landed his first "DREAM JOB" working at "Heathkit," fixing everyone's mistakes ... that was Nirvana for Dan! It was there that he met two of his best friends, Kathy and Kenny Esposito. He would visit me on weekends, he was my ride home for holidays and helped me move in and out every semester. He even made me "cool" for a weekend by bringing hours of MTV on tape. As the kid with curly red hair and glasses that took some doing. To my nephews here, Johnny and Dylan, there was no cable TV anywhere; it was new and exciting.

Close Encounters, Star Wars, Star Trek, Battlestar Galactica, space shuttles were being launched. He loved science fiction. He went many times with my brother Tim to watch launches, often coming home disappointed because of different delays. He even managed to get two night pictures that are here today.

I could go on and on ... during the 90's he converted a 1987 Monte Carlo from a carburetor to fuel injection, again every wire, every tube was all done by Dan. He even wrote his own software for the car so he could pass inspection. He would have his laptop hooked up and hidden on the passenger seat. He had software for hard, fun driving and for longer trips so he could get some gas mileage. In fact my brother Tim still drives it. It is out in the parking lot right now!!

I cannot imagine how I will go on without him ... but I MUST!! He will still be watching me and I HAVE TO MAKE HIM PROUD.

I'll end with a quote from one of his all-time favorite TV shows, The Odd Couple(spelled phonetically):

I know he JUST laughed.

For those unfamiliar that was the episode "The New Car" where Oscar and Felix win a new car, fight over having to wake every morning to move because of New York parking rules. They eventually agree to sell it and the car gets vandalized and they have no insurance for vandalism.

Donations in Memory of Daniel O'Malley

The family of Daniel O'Malley requests that, in lieu of flowers, memorial donations be made to Celestis Inc. These funds will support participation in memorial spaceflights and other launch-related projects.

Please make your check payable to Celestis Inc. and note on the check that you are making a donation in memory of Daniel O'Malley. Please mail your check to the following address: 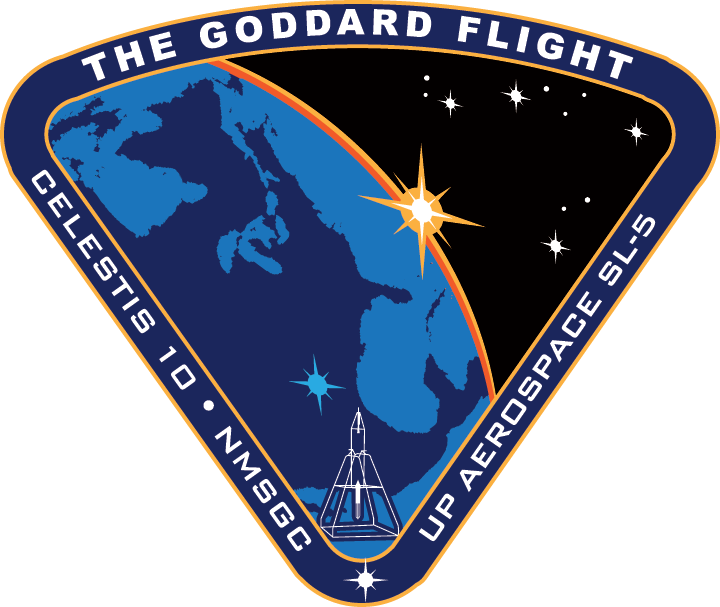