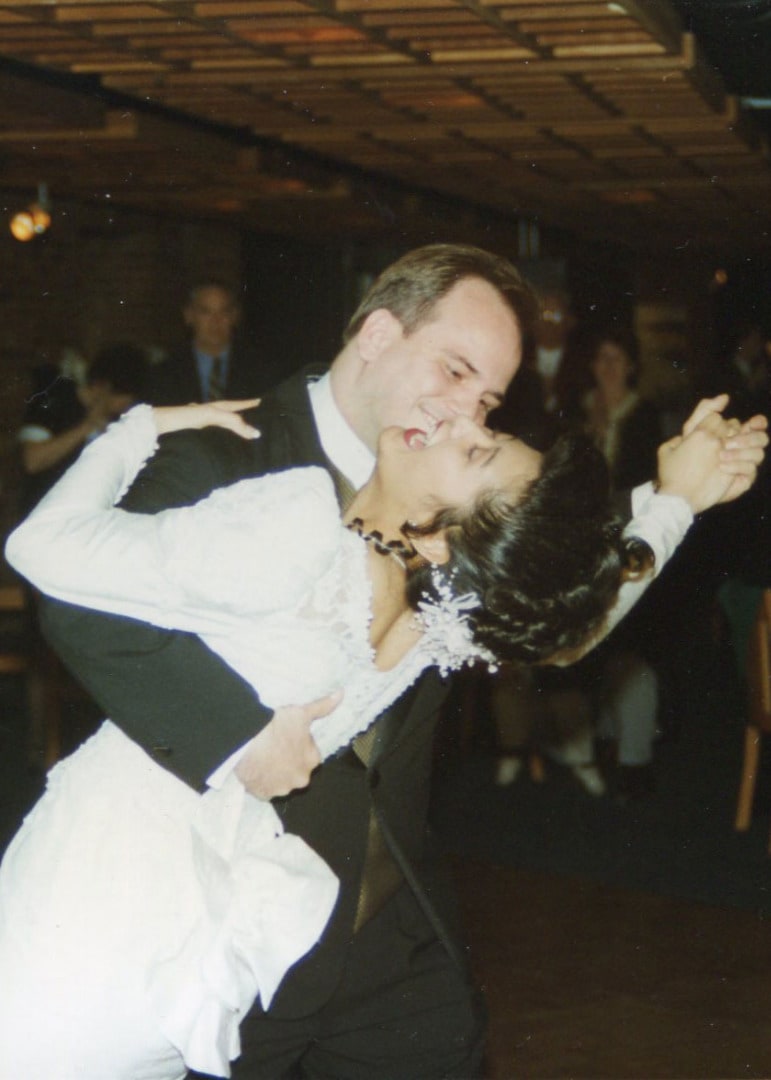 A much-loved husband, son, and brother, Don Cummings died unexpectedly in January 2012.  He is missed every day by family and friends.

Don was a gourmet: he loved to cook, and he enjoyed trying new restaurants. He brewed his own beer, roasted his own coffee, and built up a substantial wine cellar. He loved classical music and frequently attended symphony orchestra performances.

He was born in Wilmington, Delaware, in March 1964 to parents Don and Patricia, the second of their three children; and was raised in Wilmington and Boca Raton, Florida. He attended Emory University and graduated. In 2006, Don and his wife Anne moved to Lansdowne, Pennsylvania, a borough just outside of the Philadelphia city limits, and there they found a true sense of place and of home. Don loved the city, his neighborhood, and most of all, the home that he was continually renovating during the last six years of his life.

Don was fascinated by physics and outer space, and believed strongly that the future of our species depends on the exploration and colonization of space.  He would have been delighted to know about his flight into orbit.

“Our feeblest contemplations of the Cosmos stir us — there is a tingling in the spine, a catch in the voice, a faint sensation of a distant memory, as if we were falling from a great height. We know we are approaching the greatest of mysteries.

“Exploration is in our nature. We began as wanderers, and we are wanderers still. We have lingered long enough on the shores of the cosmic ocean. We are ready at last to set ail for the stars.” 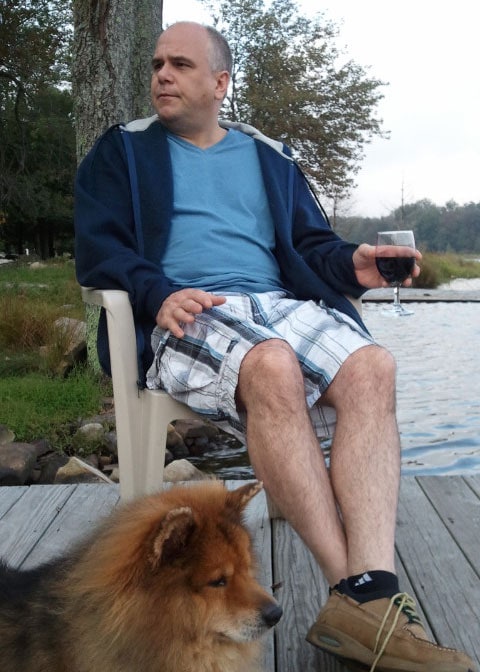