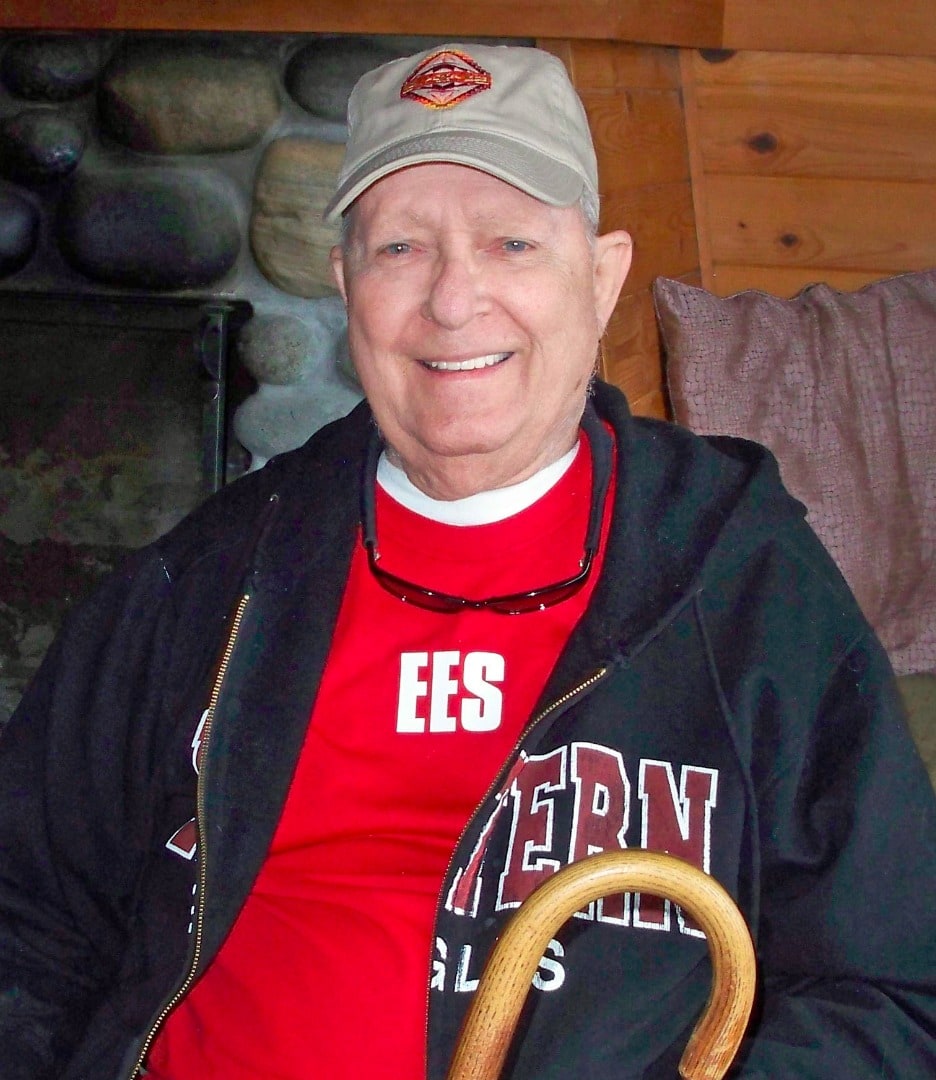 Sig led a fascinating life in the rapidly exploding world of electronics. He worked on the Titan missile system and the Apollo guidance systems. His proudest professional accomplishment was that he helped put a man on the moon. Later he worked in Barrow, Alaska on the Distant Early Warning radar system (DEW Line) where he met his wife, Ruth Knoll. His favorite job on the DEW Line was that once a year he entered a blip on the radar screen, labeled it “Santa Claus,” and had started the NORAD tracking followed by children and adults around the world until Santa visited each home. Sig and Ruth settled in Spokane to establish their family. He worked at Keytronic in the research and development department for many years as well as several other places in Spokane.

He was known for his creativity, innovation, wide interest, the ability to make things work, and his ability to make us all laugh. Always private about his faith, Sig was fully aware of God’s goodness working in his life. His choice to trust God led him to his end of life without fear and in peace.

He found the Celestis Memorial Spaceflights in a news release many years ago and he and Ruth decided at that time that he would like to have some of his ashes orbit the earth. Within the last two weeks of his life they confirmed that plan. He enjoyed that his body would get to explore the space he had been so interested in, while his spirit enjoys all the new discoveries of eternity.