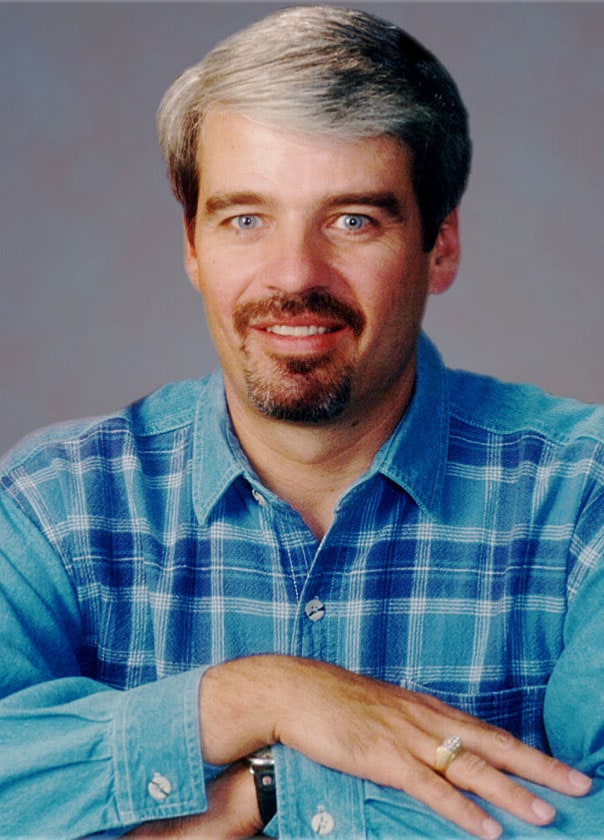 Few of us are fortunate enough in our lives to know one of those special people who is truly caring and considerate, one who derives pleasure by catering to the wants and needs of others, and whose happiness is equal only to the happiness of his loved ones. Such is the soul of Gary D. Parks, a man whose charismatic nature, noble ways, and limitless love deeply touched the hearts of all who knew him.

Gary was born on August 5, 1955, to George Jr. and Joan Parks at McConnell Air Force Base in Wichita, Kansas. In 1957, the family moved to Emporia, Kansas where Gary grew up closely following the U.S. space program. His older brother Terry remembers a particular historic event that took place when Gary was 13 years old. During a family outing to a cabin at a rural lake, a neighbor yelled for them to come and see what was on television. The two brothers rushed over just in time to watch Neil Armstrong take the first exciting step onto the moon.

Following his graduation from Emporia High School, Gary embarked on a highly successful career in restaurant and casino management. Beginning in Dallas, Texas, his work spanned two decades and eventually took him to Los Angeles, then finally to Fresno, California. His sister Kathy recalls, "Gary was a very popular boss. He had the rare ability to combine professionalism with a sincere humanity and compassion. His friendliness, charm and skill commanded loyalty and respect, and made him a valuable asset to all his employers."

Gary read mystery novels and enjoyed music, cinema and art. He was an avid collector of Lalique crystal and owned a treasured collection. He possessed a contagious laugh, a wonderful sense of humor, and a passion for novelty and whimsy.

His neighbors, especially children, thought very highly of Gary. Each Christmas he transformed his house and yard into a spectacle of lights and displays, attracting visitors from miles around. Throughout the rest of the year, kids could always count on him to buy whatever they were selling door-to-door, just because it made them happy.

Gary's mother Joan recalls, "Gary was just so considerate ... and everyone who met him always commented to me on his beautiful blue eyes! I'm proud to have been his mother and his friend."

Gary lost his valiant battle with AIDS three weeks before his 43rd birthday. His death devastated those he left behind. In addition to his mother Joan, sister Kathy, and brother Terry, they include his grandmother Laura, his companion Leon, and his cats, George and Emily. His father George and grandmother Della Jacques preceded him in death by only a few months.

Gary also left behind friends and extended family from coast to coast, many of whom loved him as a brother or son. Our lives were immeasurably enriched by his presence. He is forever our hero. We rejoice in knowing that his benevolent spirit is finally free.

Wind Beneath My Wings 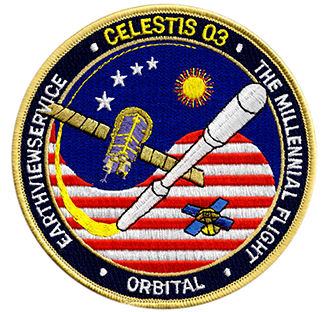