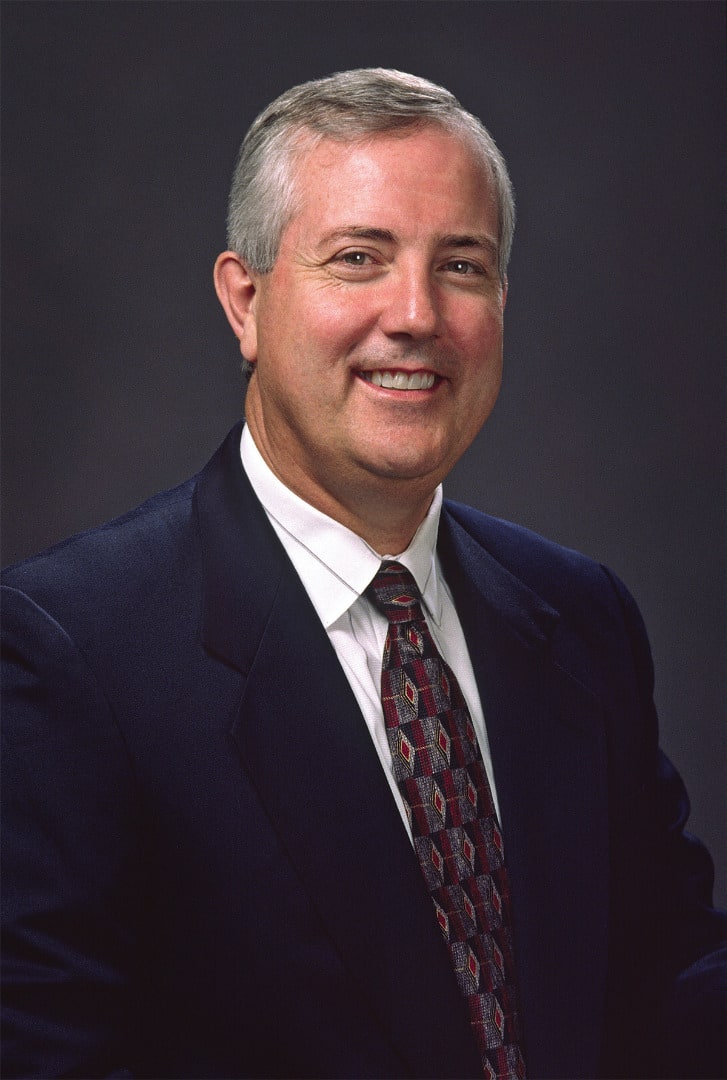 My husband, Gregg Donley, passed from this life in my arms on June 21, 2020 after battling ALS (Lou Gehrig’s disease). I consider myself the luckiest lady in the world to have had Gregg in my life for 30 years. If we only ran out of love before we ran out of time.

During his last days, Gregg and I were able to reunite with his two children, Ryan and Sara. We were also able to meet our six grandchildren, spend some time together, albeit short, but fondly remembered by us both.

Gregg retired as a Sector President from Northrop Grumman. While at Northrop, Gregg was the first person to form a joint venture that combined the base operational services at both Cape Kennedy and Cape Canaveral. The joint venture did everything to operate the Cape with the exception of mission command, the department that handles the operation of the space shuttle. Gregg put together an exceptional team and successfully ran the project through its entirety. He was very proud of that accomplishment. We were fortunate to have watched many space launches, and the most recent SpaceX launch to the International Space Station. He was very emotional watching that launch, as he knew it was going to be the last one he ever saw on this earth.

While he was in the first “crisis care” with hospice, I was able to read him a few e-mails and showed videos from friends and business associates telling him what they thought of him. Those words and videos brought many tears of happiness to both of us, as he didn’t know how many lives he positively touched in his lifetime. During those couple days, I was also able to tell him that I was going to launch some of his ashes into space. He looked at me with astonished eyes, and then cried tears of happiness. I had a couple of options in my mind at that time, though I didn’t know exactly how in that moment. I just knew I am a woman that gets things done.

Upon his retirement from Northrup Grumman, Gregg spent some time as Chief Growth Officer at the Cape’s Comprehensive Health Services, Leader at TMC Corp. and Camber Corp., then formed his own consulting company, LFT, LLC, where he continued his leadership in helping individuals and companies grow to their fullest potential. Gregg was considered an exceptional leader. He had a talent for tearing down the walls in organizations and bringing teams together, reaching for the stars, and chasing the big jobs. He also had a talent for making speeches from his heart, rubbing elbows with everyday people, and won the hearts and respect of many other business leaders and dignitaries during his lifetime.

Gregg truly enjoyed empowering people to achieve success in life, as well as in business. He enjoyed everything Italian -- cars, clothes, shoes, food and wine. He also enjoyed collecting watches and fountain pens, going to the shooting range and dabbling in photography. Gregg was a humble man, and never really knew what a great man he was.

Gregg was one of our country’s top leaders who died with state secrets. A lot of what he did in his career I will never know. Being the spouse of that kind of a leader, I learned over the years that couples like us have a small handful of close confidants that we knew and trusted. We didn’t have the leisurely ability to have a large social lifestyle because of what he signed up for, giving his heart and mind for the cause. Standing by Gregg, I had the feeling that he did a lot of wonderful and dangerous things. Me not knowing, I had to admire him from afar. His small group of leader friends always knew they had each other’s back. They knew they could call each other at a moment’s notice, ask their professional and personal opinion, take it to heart, soul and confidence, then to the boardroom. Over the years, Gregg and I had a few of those special relationships and we honor those special moments. Gregg had the uncanny ability to create great teams, and, I believe, formed behind-the-scenes successful teams that he and our country only know. I’ve seen him cry tears of sadness and happiness while watching a movie or a news clip. I will never know, but I believe he was a leader who sent people to strange, dangerous places, knowing that lives could be lost. He was looked upon by that team as a great leader. He was able to make a quick decision in a moment’s notice. He did that because he did his homework, followed his gut, and had the instinctual ability to put the right team together. People that he might send into harm’s way and bring back safely. What he did behind the scenes for our country took a great amount of courage and confidence.  The many military coins that are displayed in his office have a story that Gregg only knows. That’s the beauty of that man to me. The strength it took for him to do the things he did will forever go unsaid. The mysterious side I’ll never know. The strong and courageous man I did know and love.

In researching ALS I read an interesting article about Lou Gehrig that reminded me of Gregg. I especially liked the following passage: “He lived the way he played the game, with resolution, decency, and selflessness. He showed his strength in the way he fought ALS. He showed his kindness in the way he cared for the loved ones when he faced his greatest challenge.”

Lou Gehrig played amongst the baseball stars of his day. Now, Celestis will launch some of Gregg’s ashes into space, so he can dance amongst the stars for eternity. 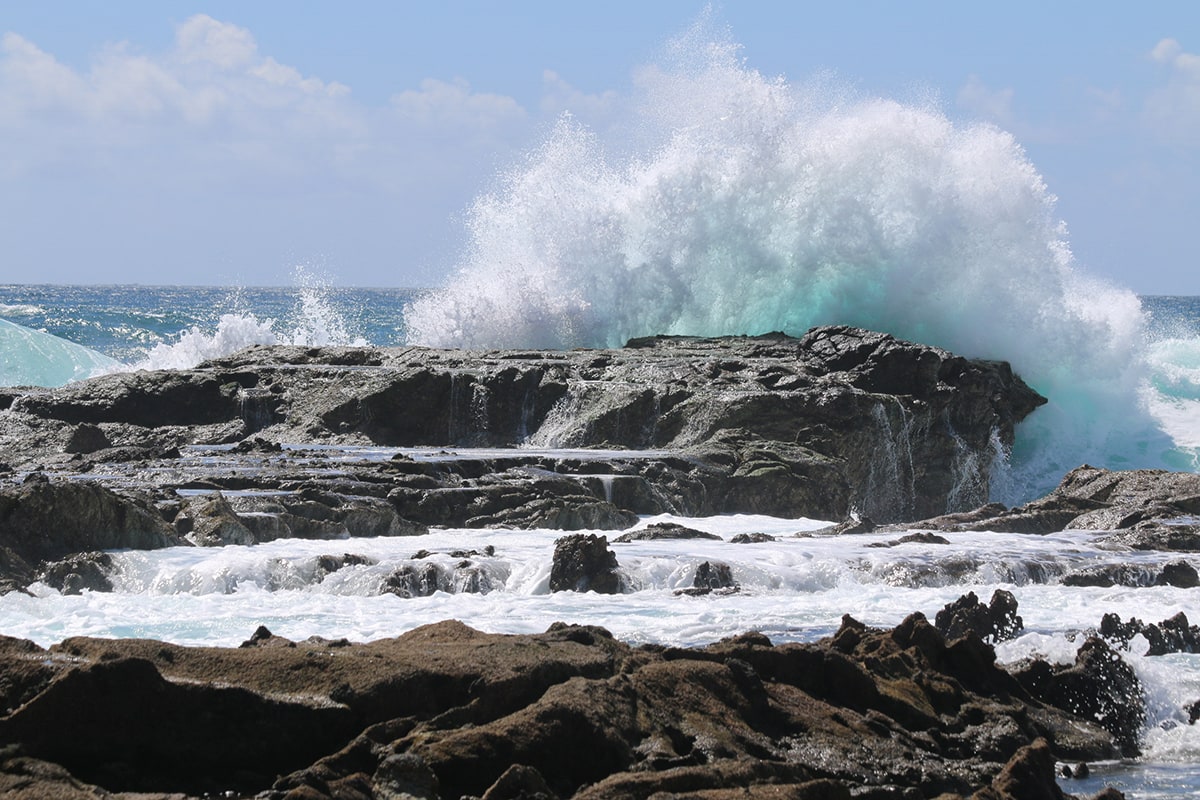 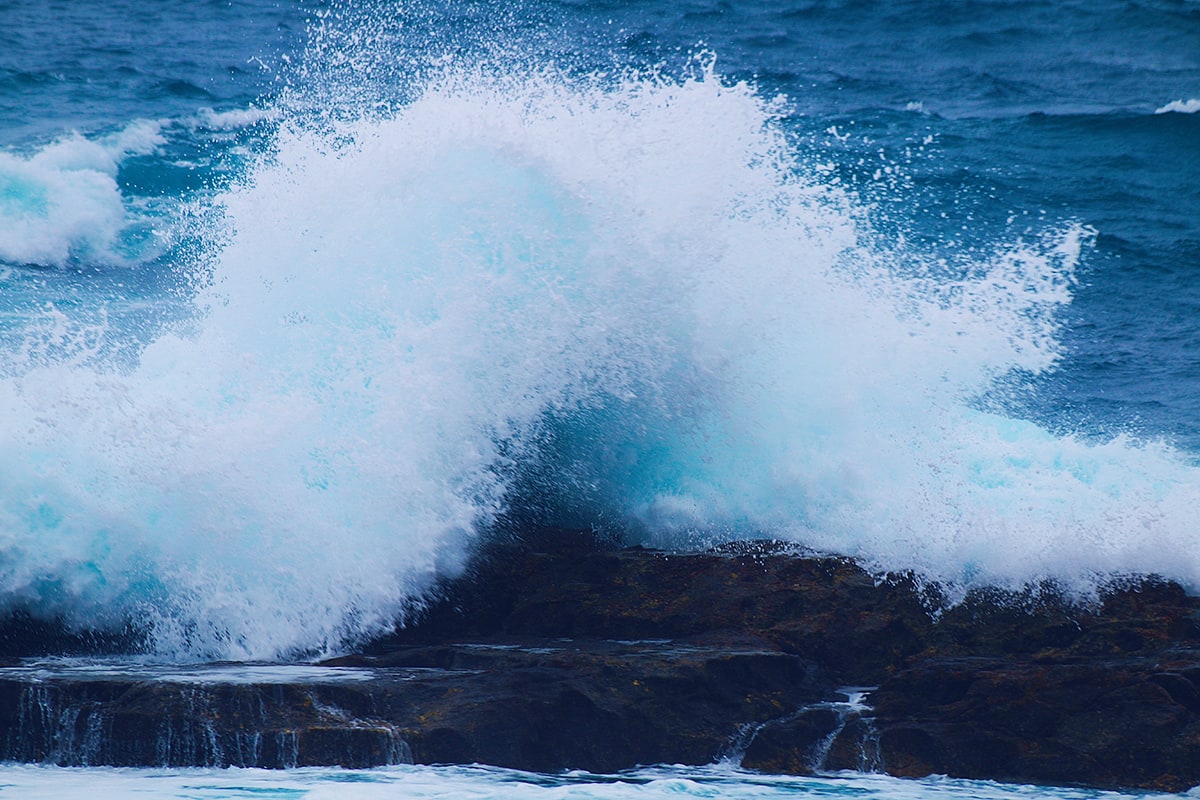 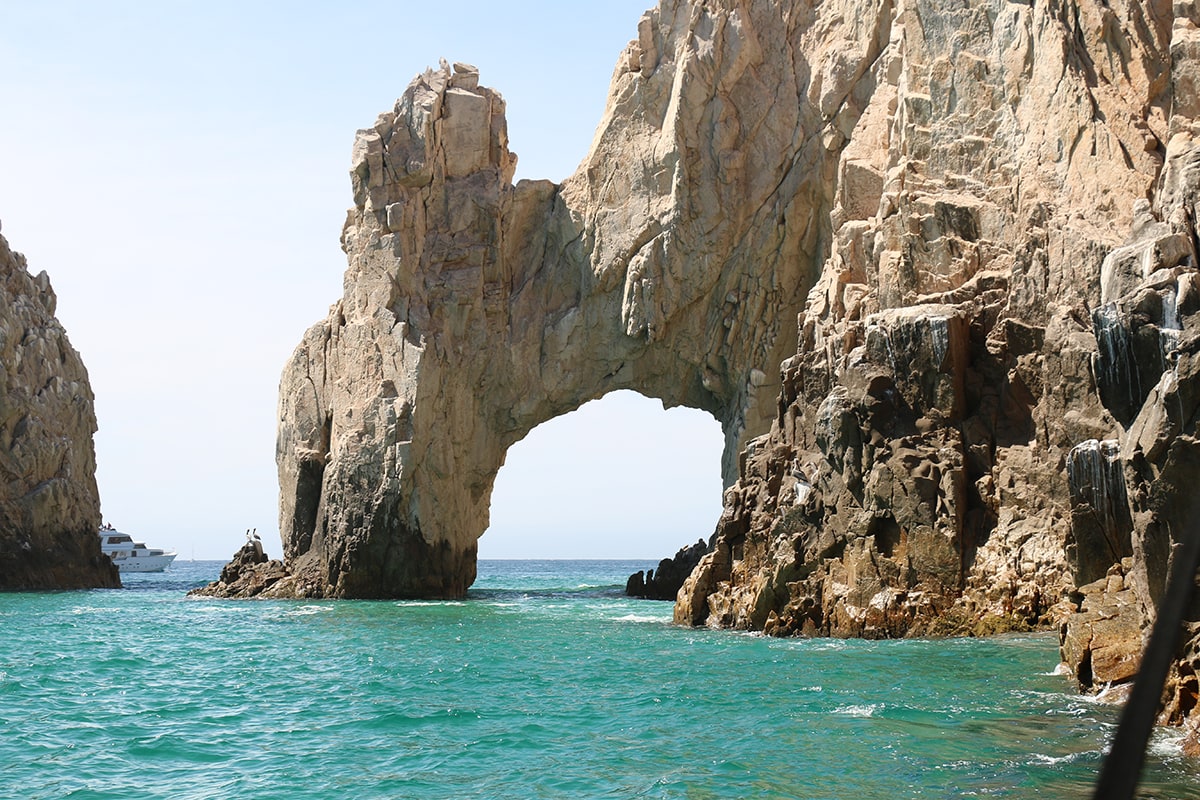 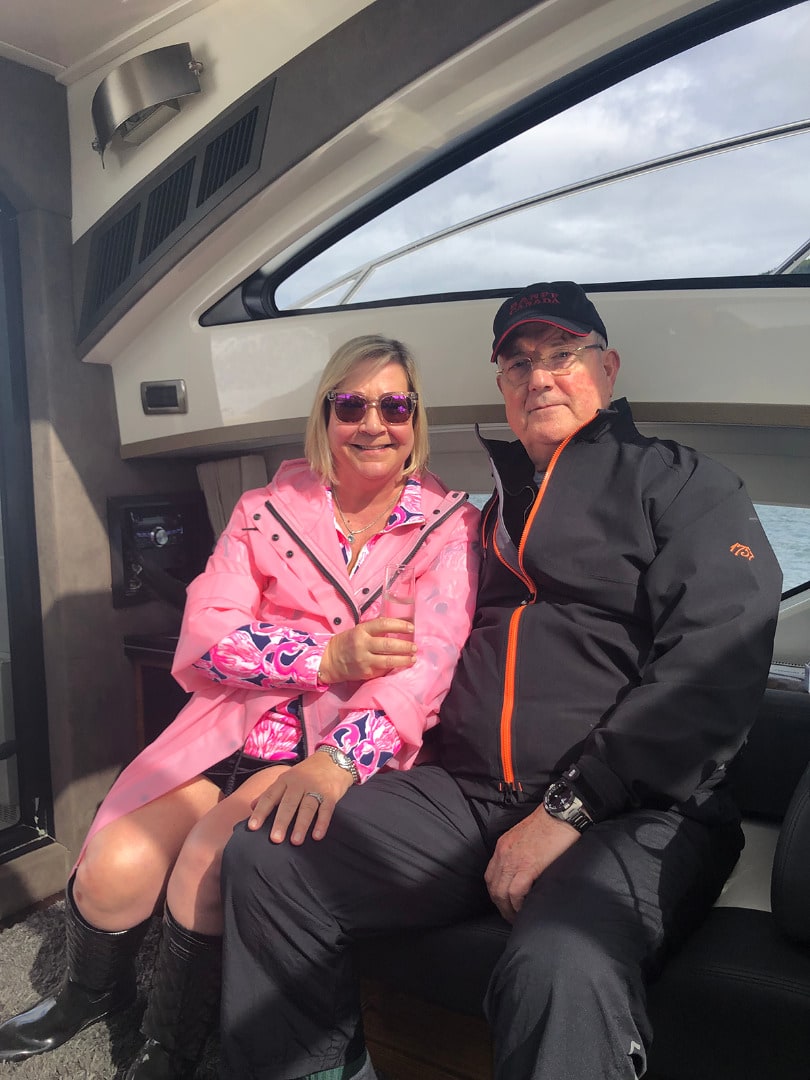 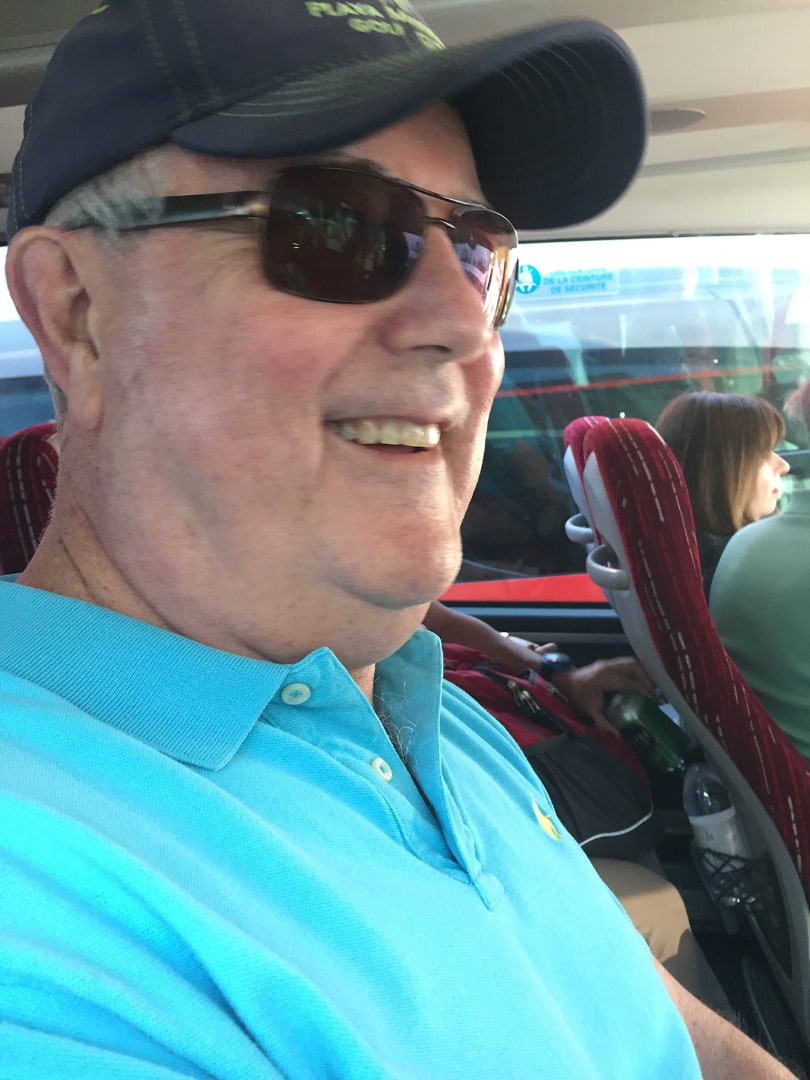 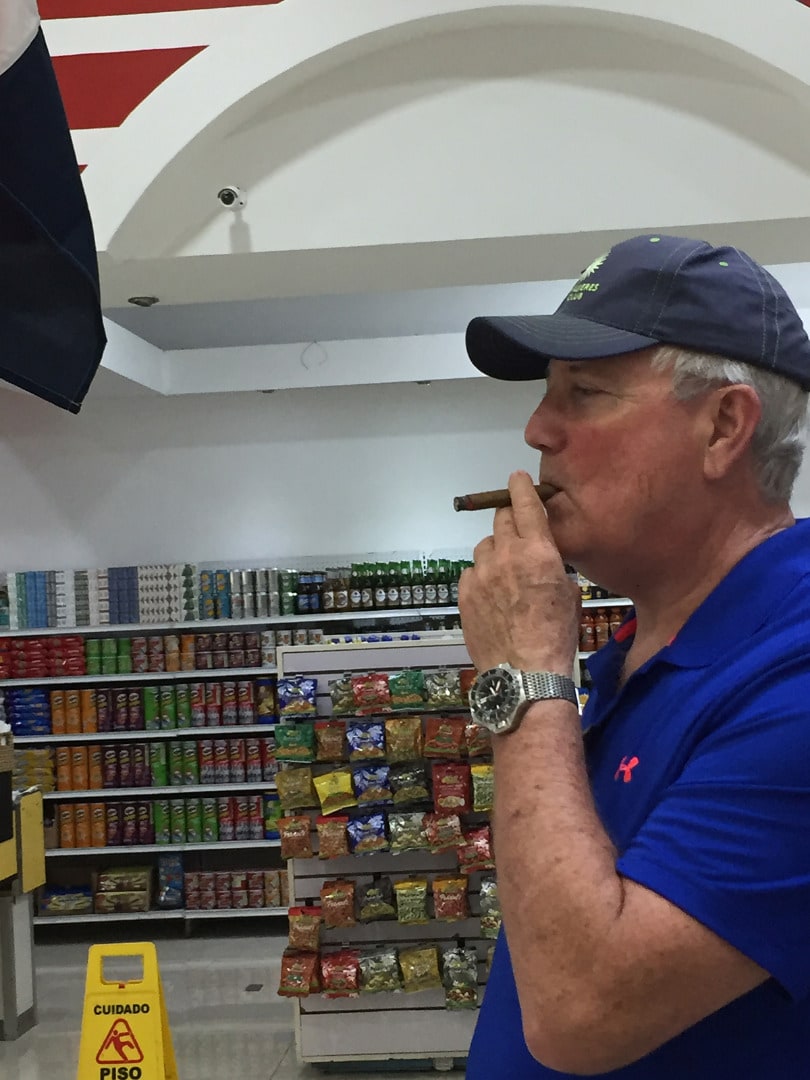 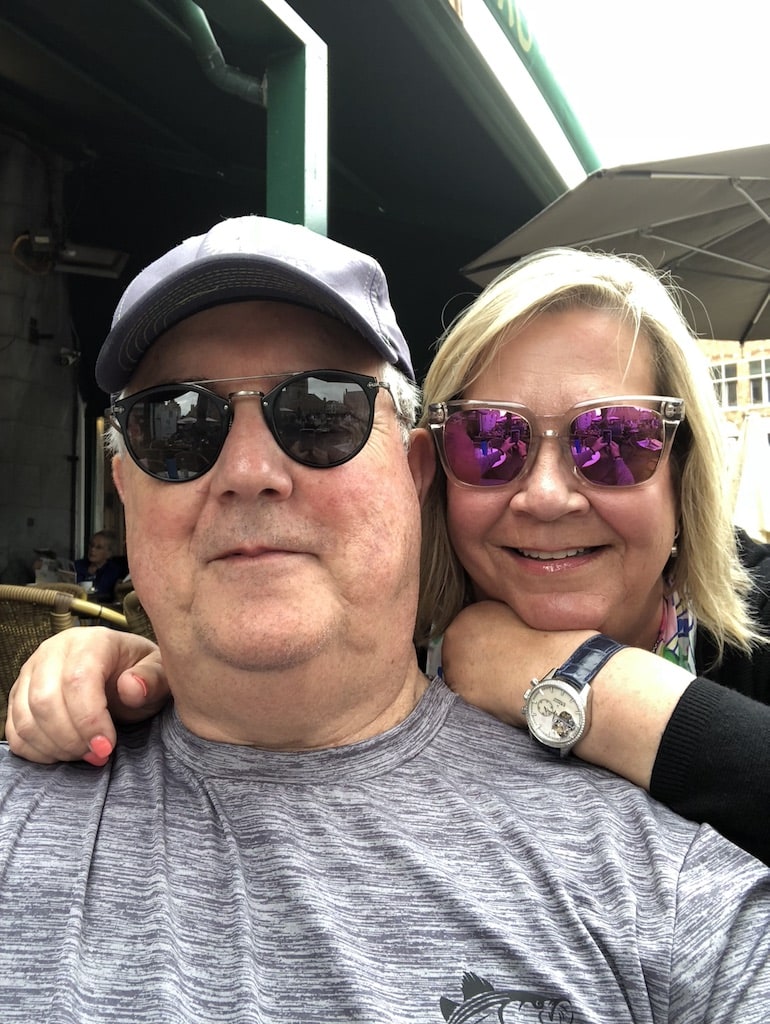 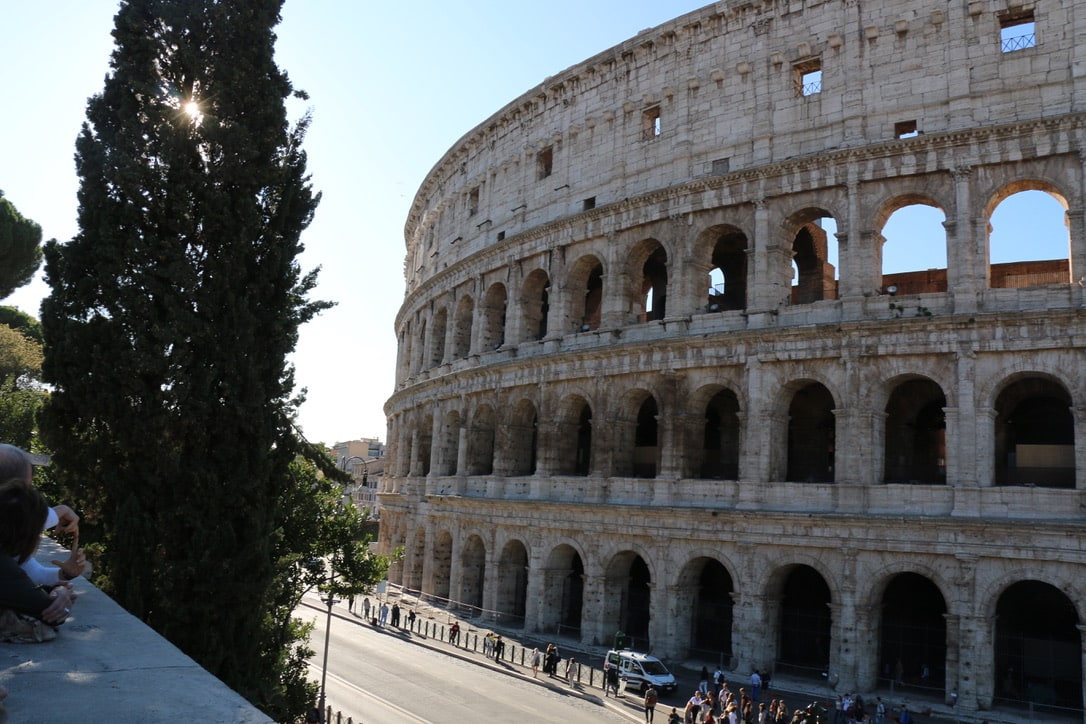 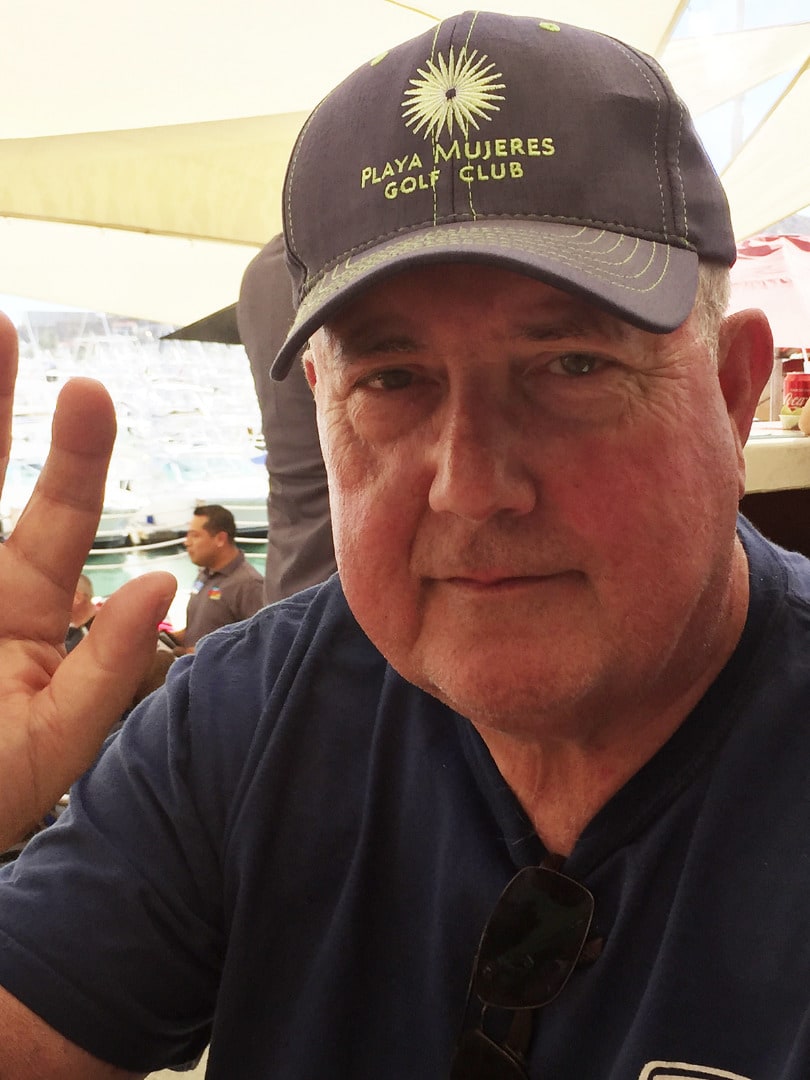 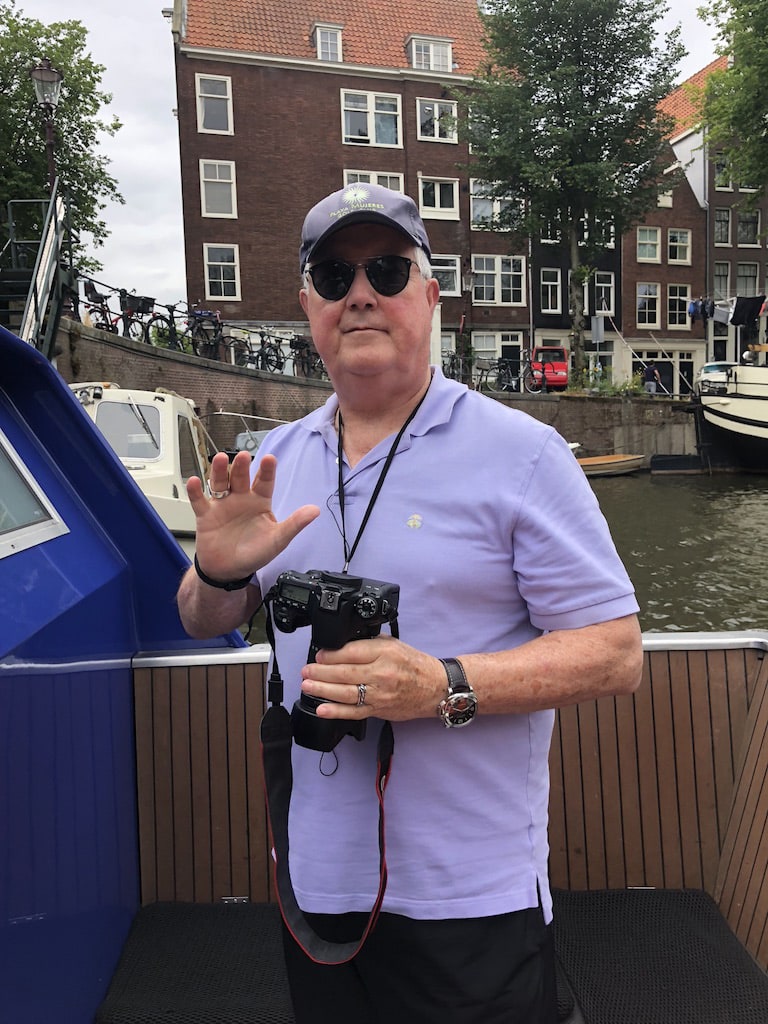