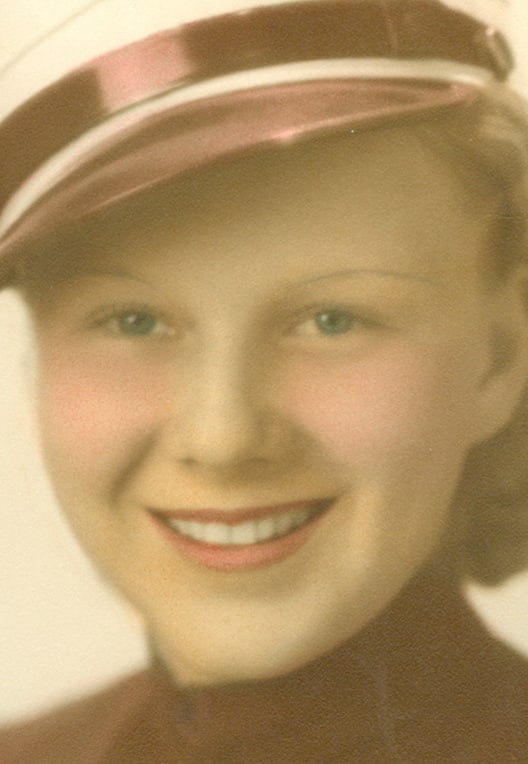 Gwendolyn C. Murphree, age 90, of St. Augustine, Florida passed away peacefully on August 5, 2011 at her home. Gwen was born and raised in Houston, Texas and was a graduate of Rice University. She was a leader in Galveston County, Texas, helping to bring peaceful integration of schools, businesses and public facilities in the early 1960s. Gwendolyn self published Meeting Manners about how to use Robert’s Rules of Order in an easy to understand manner for civic, non-profit and governmental organizations.

Gwen served as President of the Dickinson, Texas, League of Women Voters and was selected as a member of both the Texas and Indiana State League Boards. She was a member of the National Board of the League of Women Voters from 1972 to 1976. Gwen was also a volunteer with AARP and helped launch AARP's Vote campaign in Texas. At 65, she enrolled at the University of Houston School of Law pursuing a lifelong dream and worked as a paralegal. She lived in Houston, Glen Ellyn, Illinois, Hammond, Indiana, and St. Croix, US Virgin Islands before moving to St. Augustine in 2002. Her parents, Lady Lois and Walter Cribbs, and her husband, Harold E. Murphree Jr., predeceased Gwen.

Gwen was loved and admired by many who miss her wit, knowledge, ability to have fun and just being herself. 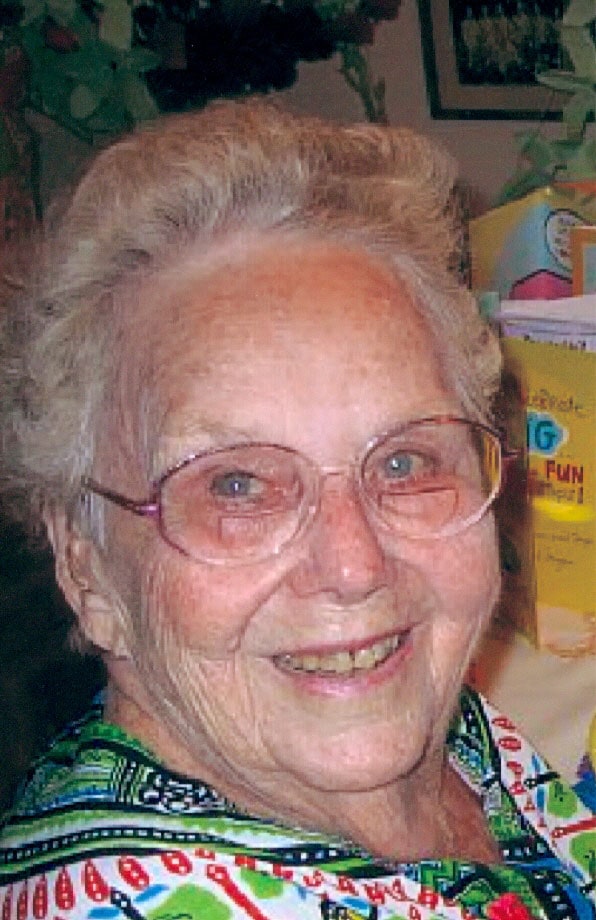