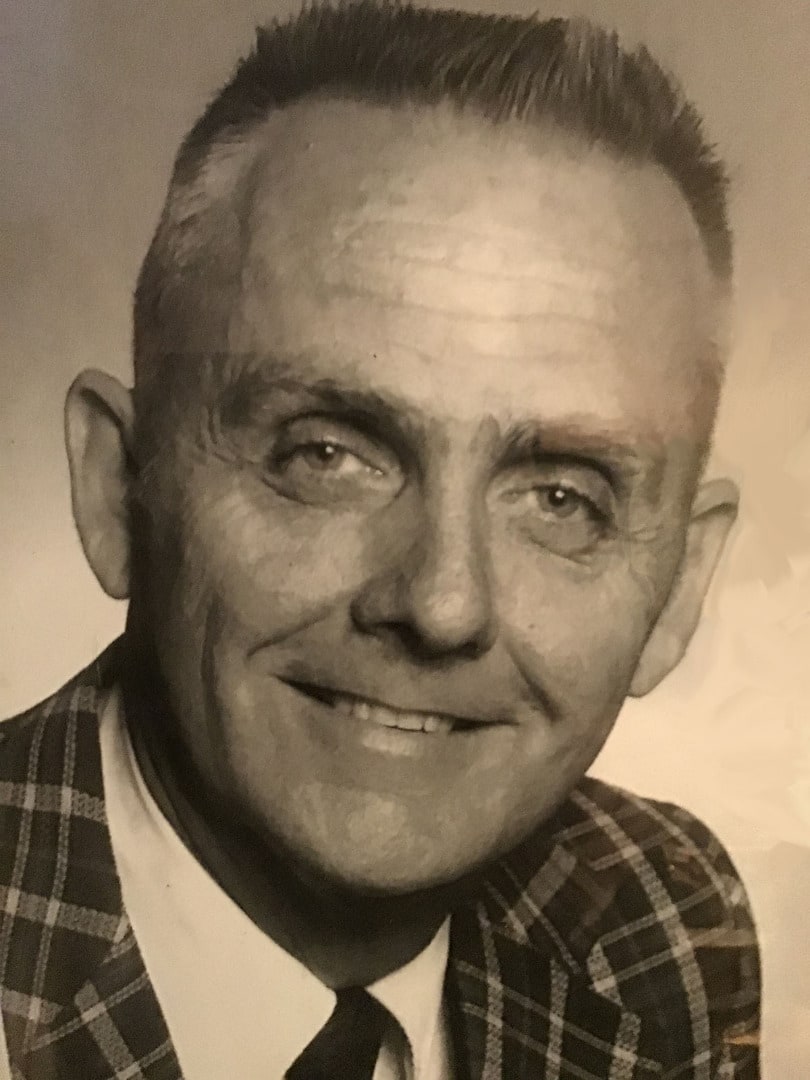 Harold "Hal" as he liked to be known was the youngest of 3 boys. He pronounced himself as not the most scholarly chap, but looking at his achievements and work, not a person who knew him would agree. He also served as a marine, but never bragged or boasted, feeling that he just did his duty serving his country.

He loved music and baseball. He played in the band in school and was even an Arthur Murray dance instructor for a while. He played baseball well into adulthood and came close to playing professionally and tryouts were going well until a pitch to the head placed him in the hospital. Baseball became only a pastime after that.

He worked his way up from the library to contracts manager at Rockwell International and was thrilled at being such a great part of the shuttle program. His excitement and admiration of the shuttle and space program inspired him to wish that his ashes be placed into orbit.

He loved being a husband to Judy, the love of his life, and father to his three children Mark, Tere, and Angela and grandfather to Angela, Kathryn, Natalie, Emma and Jack. From the family he loved so very much, with all of our love.
God's Speed and Eyes on the Stars.