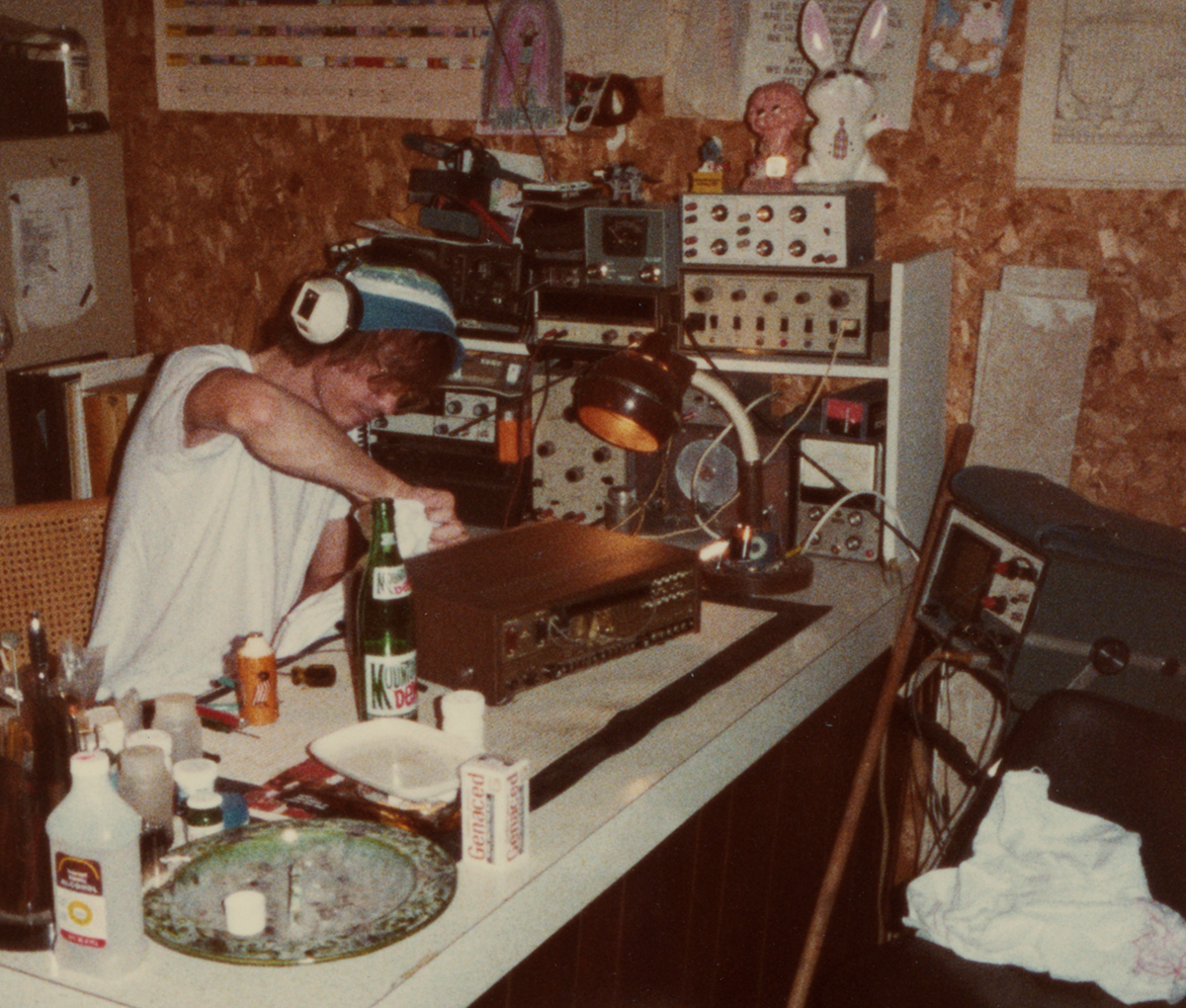 While the Miami hurricane of 1948 was developing, Henry “Butch” H. Schane, Jr. was born in Ft. Lauderdale, Florida. Despite this dramatic entrance into the world, Butch was the polar opposite of drama. He was always calm, low key, private, and humble.

As a teenager Butch had a yearning for knowledge and liked to see new things. His favorite pastimes were scuba diving and playing with electronics. Whenever a neighbor put anything with electronic components by the road, he would bring the item home to fix it or harvest it for reusable parts. Repairing broken objects and radios posed a fun challenge to him. Soon he discovered Heathkit and then there was no stopping him! Many years later, this hobby of fixing random electronics morphed into a source of extra income. Butch landed a second job as a service technician for Lafayette Radio Electronics Corporation. Some pieces he needed to reference schematics for, but there was nothing there that he couldn’t fix. Working for Lafayette, he was like a kid in a candy store seeing the new equipment and gadgets.

His fascination with electronics eventually expanded into a new hobby of repairing and rebuilding sports cars. Short on funds but not on talent, he would purchase a used car, hit the junkyard, and begin to totally make it over. From the engine to the bodywork and finally the paint job, he made it all seem effortless.

In his 20’s, Butch met Terrie, who became the love of his life. After only hearing her voice on the telephone, he knew he had to meet her and proceeded to woo her. Butch was an incredibly caring and selfless man. After his marriage to Terrie, he would do anything for her and their daughter Shannon. Trading his Corvettes and nights out for nights in and the occasional Disney vacation.

Butch had been fortunate to land his dream job early on, working for Bendix King Avionics /AlliedSignal Aerospace / Honeywell. Starting out as an entry technician for Bendix, he quickly worked his way through the ranks to become a Senior Avionics Technician and their resident go-to-guy. He would help train anyone and troubleshoot anything. Among other projects, he was very proud of his work on the TCAS (aircraft collision avoidance) system.

Butch remained with the company through many mergers and changes. After Allied Signal purchased Honeywell, they decided to consolidate operations and locations. Not wanting to leave Florida, Butch refused a free relocation package, but agreed to stay on in the Plantation facility until the locations outside of Florida had gotten up to par. That six-month transition period wound up stretching into two years of him repairing items the other locations couldn’t seem to fix, in what had become a virtually empty building. Butch retired in 2007 with 39 years of service.

First on his retirement bucket list was building his dream living room with a 55” TV, stereo surround system, and dual recliners. When he wasn’t enjoying science fiction movies, he was behind his workbench, tinkering with circuit boards and light-emitting diodes. He also loved playing on his computer. He was amazed how far technology had come since that first desktop computer he built back in the 1970’s. He would wake up in the early morning, have a cup of coffee and maybe some eggs, take a few minutes outside, then spend the rest of the morning in his workroom on the computer and behind the bench, while listening to his ham radio (call sign: KF4RYZ). Evenings were spent in front of the TV in his recliner next to his wife Terrie.

Butch had a deep respect for science and fascination with space exploration. Although he rarely traveled to view space launches, he could always tell you when the next was scheduled to lift off. He would often head outside to see that tiny point of light glowing far off in the distance. Then he would head back inside for the clearer view during the TV news recap. One of his last wishes was for his ashes to orbit the Earth. Mission accomplished: June 2019

His wish for you: “Live long and prosper.”

Below is a note from Butch’s wife Terrie:

Honey, you were the love of my life for 40 years. Life was exciting with you. We worked well together. Always laughing every day, making up silly songs and acting like teenagers holding hands even while watching TV on the couch. You introduced me to Star Trek which you knew every episode just by the title. We watched all the Star Trek spin-offs and the sci-fi shows that followed which included Farscape, Eureka, Warehouse 13, to name a few and your favorite Firefly and Serenity.  You would have loved all the new Star Wars and Marvel movies.

I miss you every day and every time there is a butterfly, I can feel your presence around me. I know one day we'll be together again. Honey, enjoy the flight even though you were scared of heights! Just like our wedding song, "We've Only Just Begun ." 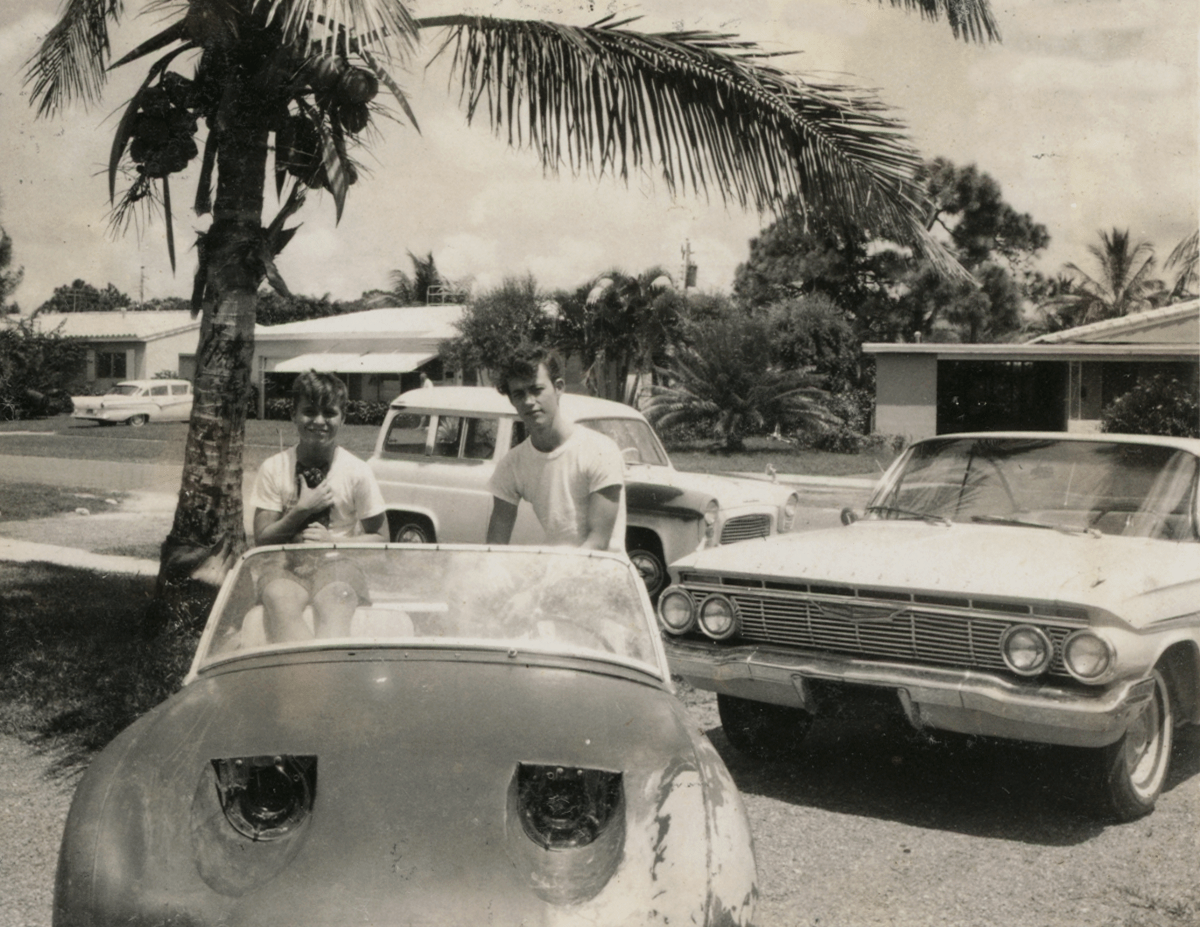 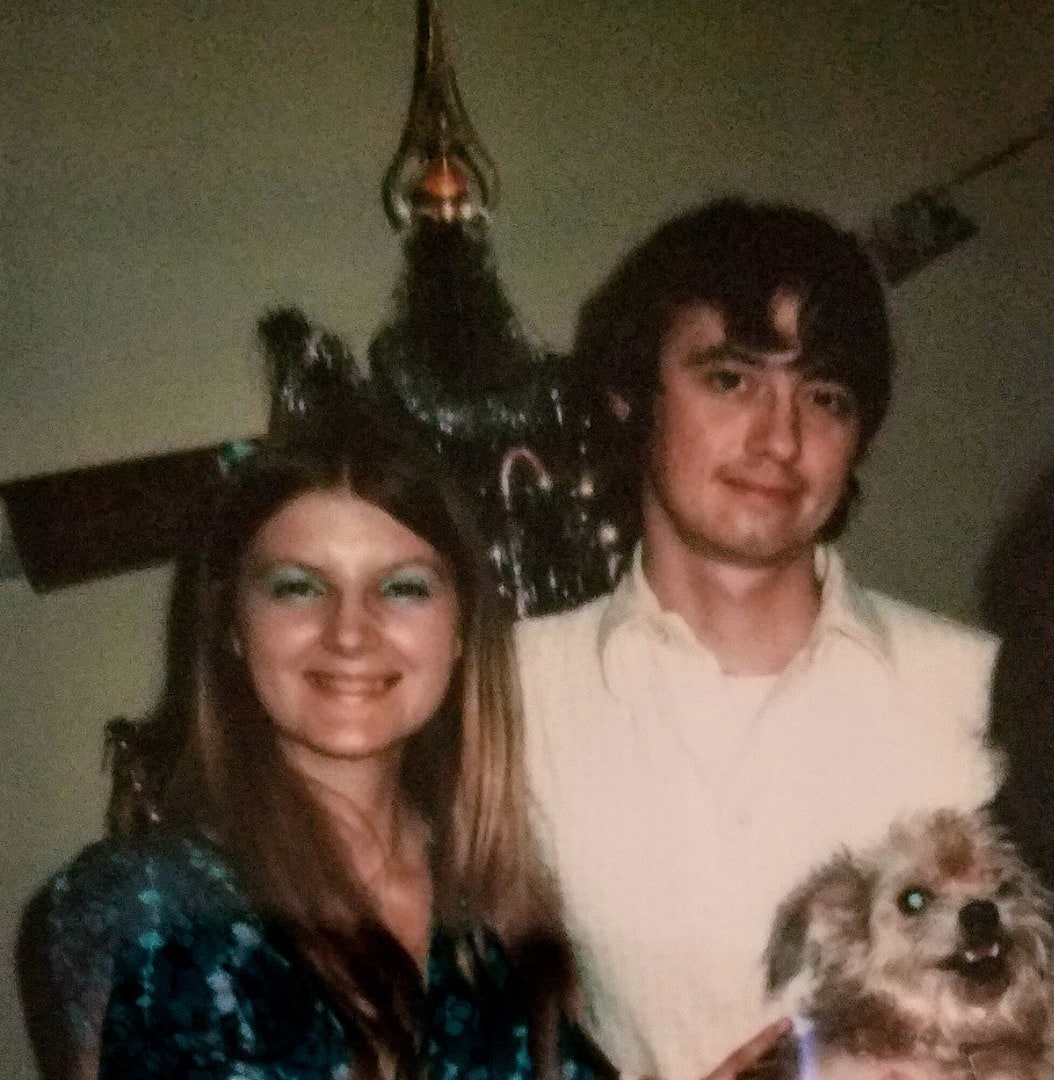 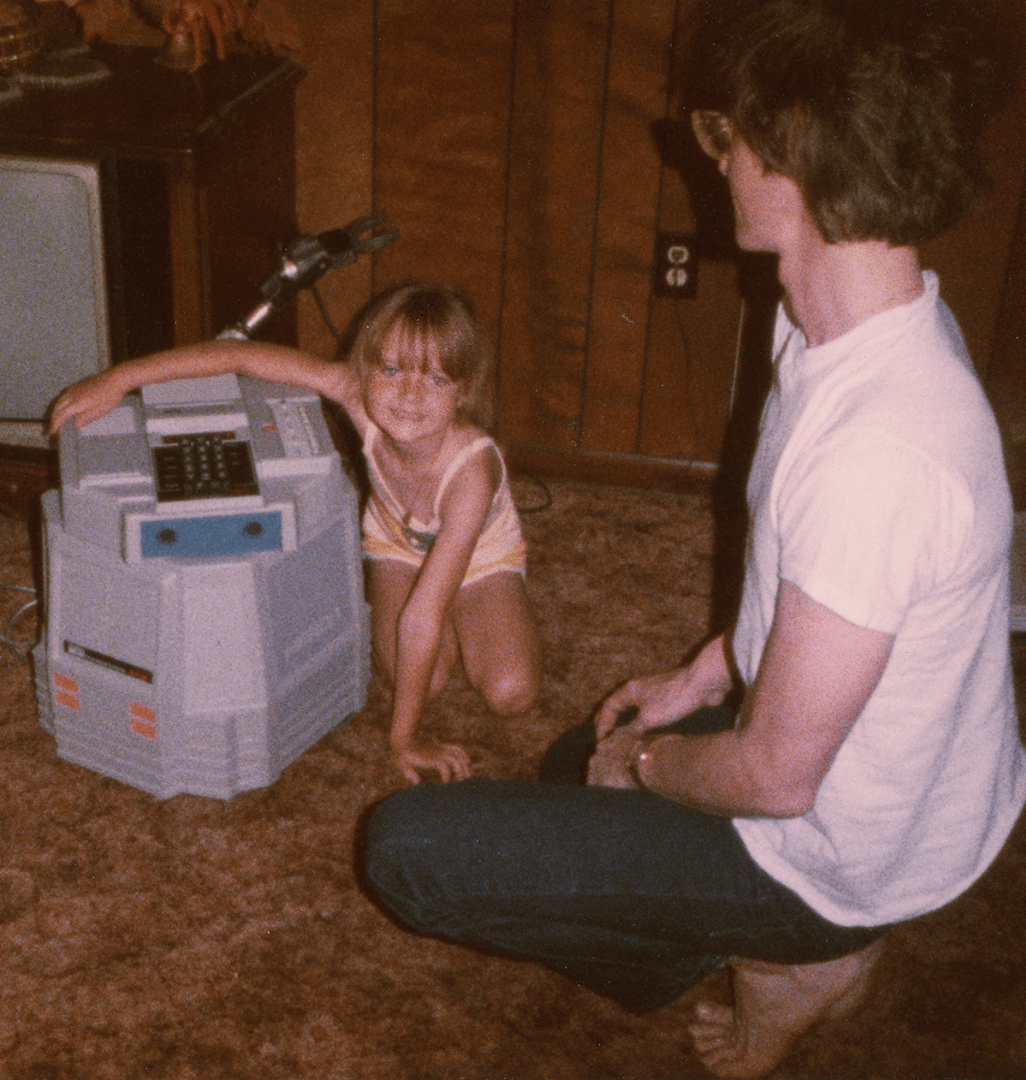