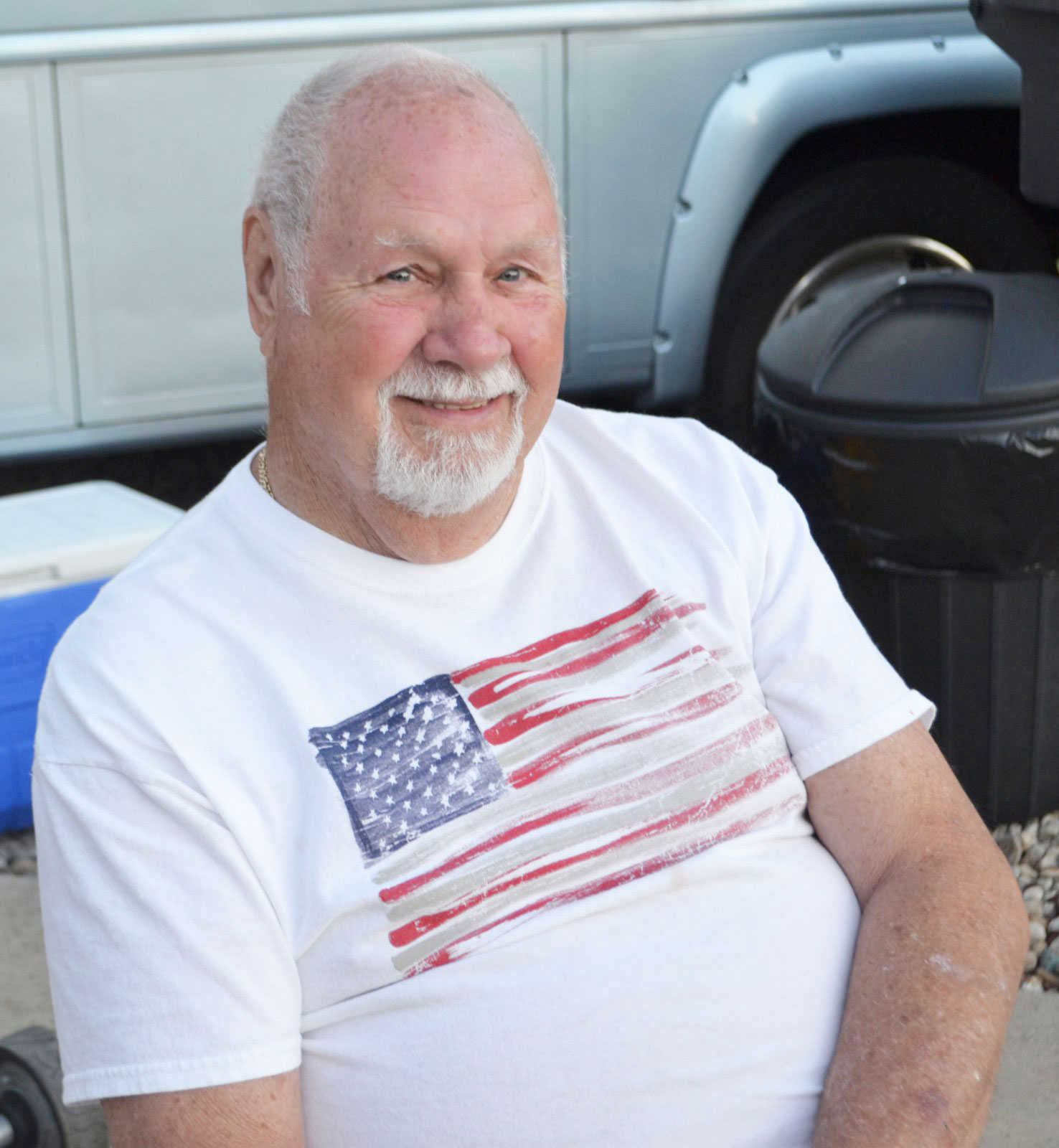 James (Jim) Harris was born August 9, 1937 in Catlettsburg, Kentucky to William and Rosalie. He was the youngest of seven children. He served his country in the U.S. Air Force as an Airman First Class and Reserve from 1955 to 1963. In 1959, he began his career with Ford Motor Company working as an hourly worker. During his 39 years with Ford, he held several positions in Ohio, Mexico, St. Louis, and Michigan where he retired in 1999 as a Paint Specialist. He received his Associates degree in Applied Science in 1970 and his Bachelor degree in Science in 1980.

In 1975, while working at Ford Motor Company, he met the love of his life, Wilma Hall, and was later married on August 12, 1978. Jim and Wilma began their married life with 3 daughters, Sandy, Chris, and Monica, from previous marriages. Two years later, together, added twin daughters, Jessica and Jami. He always said “You stop having kids when they start coming two at a time”. He was a loving Poppaw to 11 grandchildren, Heather, Jimmy, Katie, Brandon, Danny, Matt, Bella, Jordan, Jules, Ella and Josie and Father-in-law to Mark, Louie, Matt, and Jeremy.

Jim enjoyed traveling and took pride in showing his family the country he proudly served. He had a passion for music, especially some of his favorites: George Jones, George Strait, Alan Jackson, Jimmy Buffett, and Freddy Fender to name a few. Jim loved Star Trek and often said “Beam me up Scotty” and his final wish was to go to space. He also had a love for sports. He spent many nights watching his favorite teams: Kentucky Wildcats, Cleveland Browns, Cleveland Indians, Ohio State and the Cleveland Cavaliers, who he finally got to watch win a championship this past summer.

His retirement dream was to move to a house on the lake, which he and Wilma did in May of 2004. An annual 4th of July party tradition was started that year. He loved his extended family and this was something everyone looked forward to each summer. One of the highlights of the party was when Jim created his own little Margaritaville, where he served his world famous margaritas.

Jim had countless accomplishments during his life, but none that he was more proud of than his family. There was nothing he wouldn’t do for his girls. His wife, daughters, grandchildren and son-in-laws were his whole life. He often said, “If I can’t do for my family, then I need to go home.”