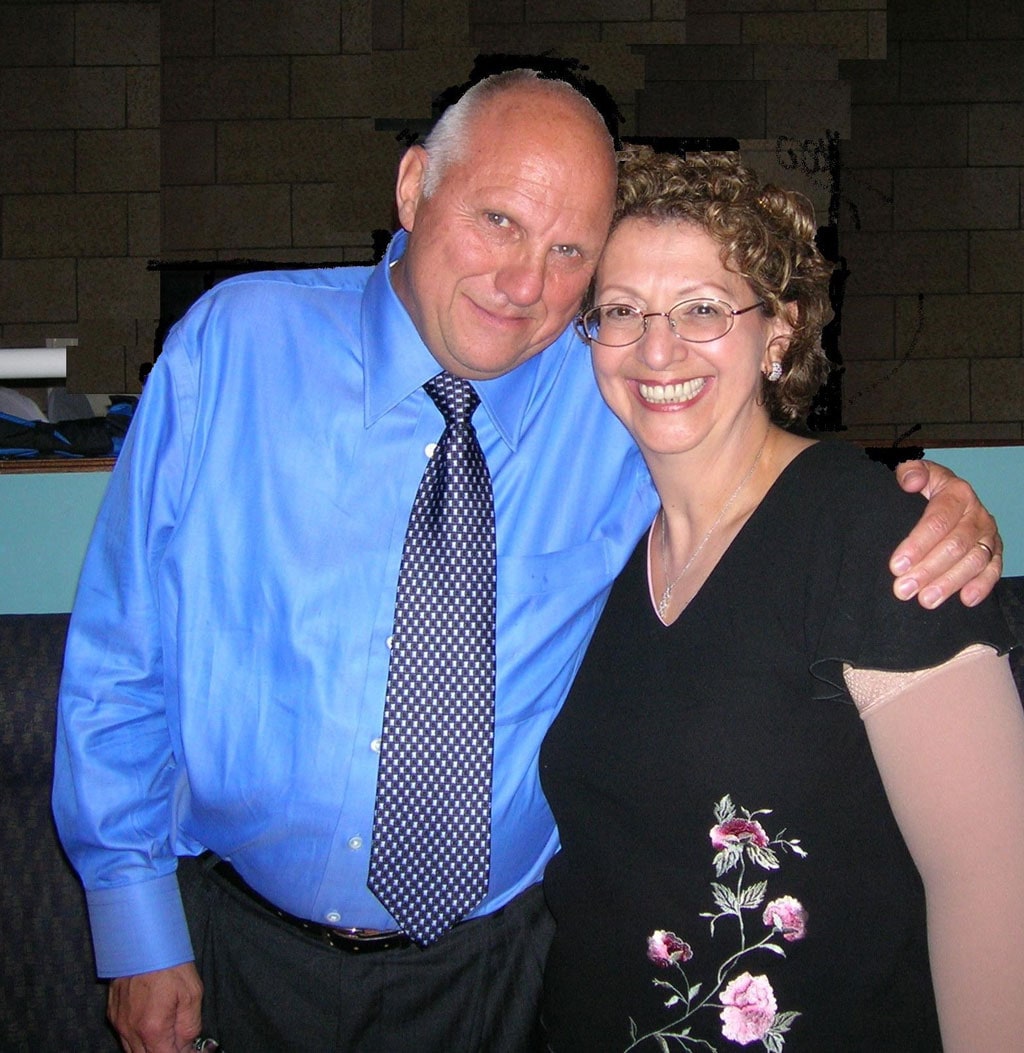 “In teaching you cannot see the fruit of a day’s work. It is invisible and remains so, maybe for twenty years.” ~ Jacques Barzun ~

JoAnne was the youngest of five children born to Catherine and Joseph Viggiano and to all accounts was eagerly awaited for. Prior to JoAnne’s arrival her parents gave the important task of naming this newborn to her sisters, Marie and Rita. So in August of 1943 my mother JoAnne was born. Her bothers Ralph and Richard were in the armed forces and fighting the war in Europe: All five siblings would not be reunited until 1945. This was a bitter sweet reunion because their father had passed on only six months after Joanne’s birth. Her bothers being much older (25, 23 yr) took a surrogate fatherly role in her life ensuring that JoAnne never felt like she missed out on important events. They took her to daddy daughter dances, worried about her education, loved her unconditionally and yes, even walked her down the aisle on her wedding day.

My mother was always surrounded by unconditional love that encouraged her to cultivate a strong sense of self and a very empathic heart. She often referred to herself as being spoiled because of the loving support of her mother, siblings and extended family. Her mother Catherine, and siblings Rita and Richard felt that her education was very important, so at seventeen with some hard work JoAnne won several scholarships and was able to attend Fordham University. She graduated in June of 1965 with a degree in chemistry. JoAnne was the first to graduate college in her family and was faced with the age old question what to do next? She decided to work for Catholic Charities in New York City. She loved her experience there but it was not to be her lifelong career. JoAnne then worked for a short time for a drug company on “analysis machines, glorified micro balances but the job had very little human interaction.”

In 1966 my mother’s life forever changed. JoAnne lost her mother that year suddenly on a Saturday evening. Through the grief her family supported her and encouraged her to use this event as a catalyst to find what truly made her happy. JoAnne took the New York state teaching exam and found a job teaching Chemistry at a local high school. Finally her two passions were united! She loved to tell her students how bright, bold and sometimes just how plain lucky scientists can be. JoAnne also met the love of her life in September of 1966 - my father David. She described my dad as “sensitive, kind, fun, smart, and very, very huggable”. In August of 1968 they became newlyweds and proceeded to spend their early years together in Florida. My dad would finish school at the Florida Institute of Technology, Melbourne, Florida while my mom taught chemistry there. Some of her fondest memories of Florida were when they would spend time together. They would have lunch together in the labs during the day. Some evenings they would walk to the beach and watch the space launches; one of which was Apollo 11. It was there living just south of Cape Canaveral that my mom became so fascinated with space and the technology associated with the spectacular night time launches that would leave the ocean’s edge in a magnificence sort of afterglow. The Celestis Memorial Space Flight Journey will be from the very shore she once stood hand-in-hand with my father. My mother’s dream realized.

Three short years later they moved from Florida to New Jersey. My mother took a job teaching at Middletown High School, my father worked for the government. In the fall of 1977 they saved up some money to purchase a small house in Millstone Township, New Jersey. I often wonder if, as they pulled up the flea infested green carpeting, that they knew this would be where they would live out their remaining adventures together. Less than a year later I arrived on the scene - their little miracle. It is hard to summarize the relationship we had. It was a mother-daughter relationship that continued to evolve and change throughout the years. She was my rock, a beacon of love and support throughout all of life’s challenges. My mother would often tell me how lucky she was to have me but truth be told I was the lucky one: I was the one that was truly spoiled. I grew up thinking that unconditional love and happy childhood memories were normal.

In the early 1990’s my mother left the stay-at-home life and returned to a career in teaching, this time at Freehold Regional High School. The school very quickly became an extended family to JoAnne. My mother seamlessly incorporated family and career as only a master craftsman could. She was involved in countless extracurricular activities and YES, made chemistry and physics fun! No easy feat! Maybe it was the Oreos, but I would like to think it was the unconditional respect and love she had for her students and the subject she taught.

In 1998 my mother would begin her fight with cancer. It was the first time I would see what courage and grace under fire honestly looked like. JoAnne attacked her invader with chemo, radiation and a few other of the best offensive approaches at the time. Her personal experiences drew her to the American Cancer Society. Her passion was contagious, drawing in student support for this charity at the annual Relay for Life. During this time JoAnne also revisited her passion for research when she became involved with QuarkNet. She was the first high school teacher in New Jersey to become an educator for QuarkNet, a project at Rutgers University which was supported by the National Science Foundation, the Office of High Energy Physics, and Fermi Lab. She traveled with the Rutgers team of scientists to CERN, the European Organization for Nuclear Research, to help develop sensors for The Large Hadron Collider (LHC) now in operation. She had an adventure of a lifetime there and enjoyed being near such amazing thinkers.

My mother’s professional accomplishments didn’t end there. She was recognized as Educator of Distinction in 2004 by the Nobel Prize family, the national Society of High School Scholars. My mother never wanted public recognition for her accomplishments. What she wanted was for her students to become critical thinkers about the world around them, then to use that thinking and apply it to their lives. What she hoped for was that her students would reach their full potential.

In 2004 my mother experienced yet another whirlwind of activity. She was overjoyed and excited for two events in her life. My mother, the very organized thinker, the type A personality that she was, prepared for my wedding. JoAnne was able to coordinate an amazing day complete with the Catholic priest, church, hall, flowers, dress, etc. This was done in only TWO WEEKS from start to finish. Though people may think it can’t be done they don’t know my mother. To this day I personally think it was one of the most magical days of my life and yes, if you ask, it was the least stressful event I’ve ever been part of planning.

Soon after my marriage I moved back in with my parents while my husband was deployed overseas. As I grew larger by the month, pregnant with JoAnne’s first grandchild, the excitement and anticipation grew larger too. One of my favorite memories was in June just after I had found out it was a girl. We took the trip to Babies R Us. Six hours later both of us were in a fog and so confused. We did what any new parent or grandparent would do in that position - we bought a book and together took Lamaze. My husband came home for the birth later that year in October to a “how to” version of cliff notes. To my mother life was complete. JoAnne told me that she had prayed for this day so many years ago. She relished in the glow that only a grandparent can have. Sixteen months later she welcomed her second grandchild Jacob into the world. Soon after Jacob celebrated his first Easter, this would be the last holiday this family celebrated together. As holidays go it was perfect. The weather, the activities, and the people we were surrounded by, a small gift in light of such a profound loss to come. Years from now when I speak to my children I will remind them from who they came from. I will tell my daughter what my mother told me. “You can do anything you put your mind to. You can overcome any challenge. You are from a long line of strong women.”

I will never find the words to say goodbye, to perfectly sculpt our relationship for others, to truly understand what we had or for that matter your life. As your daughter I always knew I was loved, I never had to question it. It was a fact. I never had to look for your support. It was always there as sure as I was that the sun would rise in the morning. I could tell you everything and nothing. You never judged. You understood me sometimes better than I knew myself. Yet you were gentle, methodically throughout my life guiding me. Ensuring that I would be OK, I am OK though I still miss you everyday. I often wonder what you would say if…then I remember. You’re the little voice inside my head that nudges me to do well, to try my best and to love like there is no tomorrow and yes, to laugh. I will love you for always. I will love you forever. My mommy you will always be.

To answer your question Mom, “Unequivocally yes, a million times over yes!” 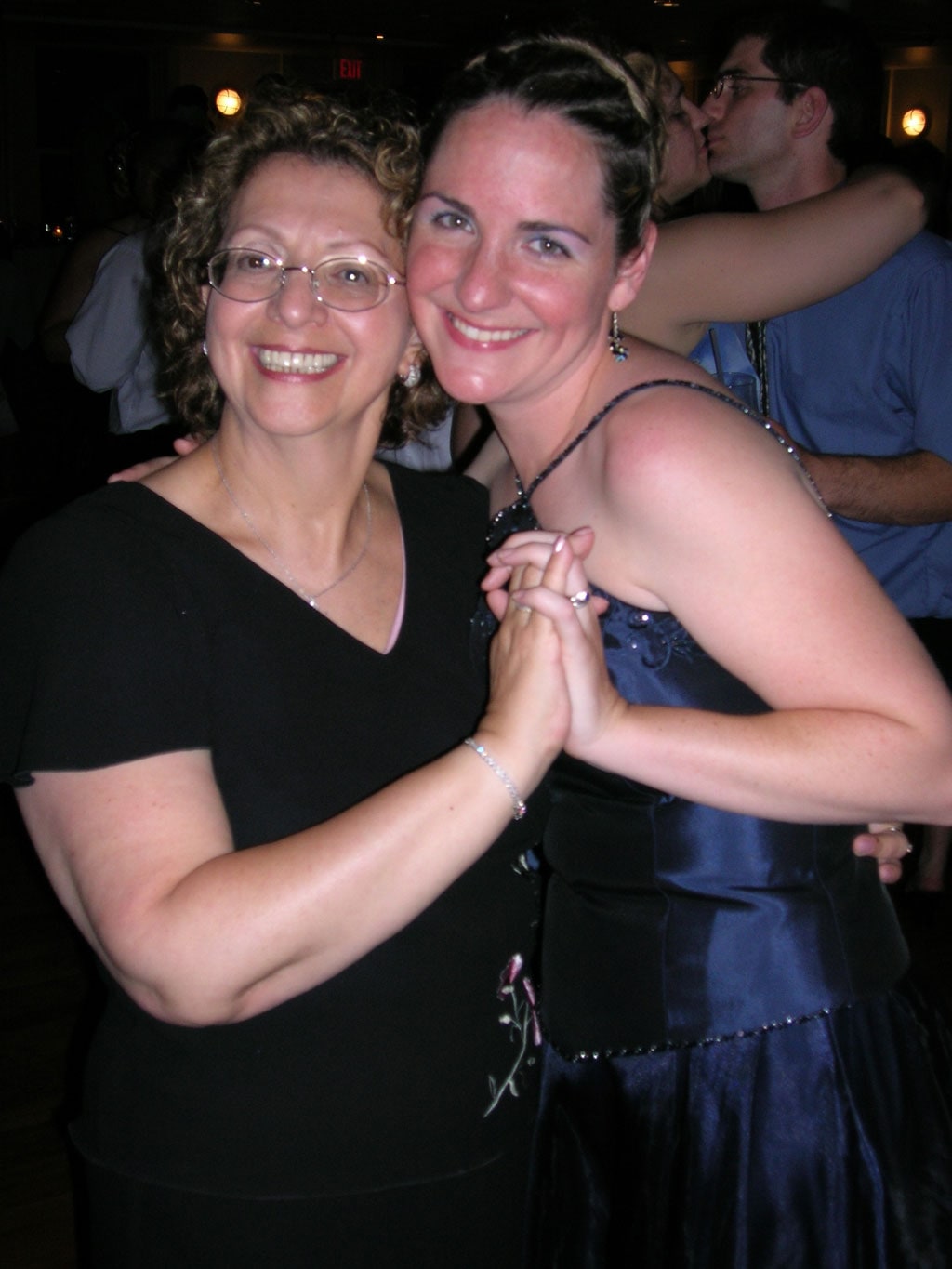 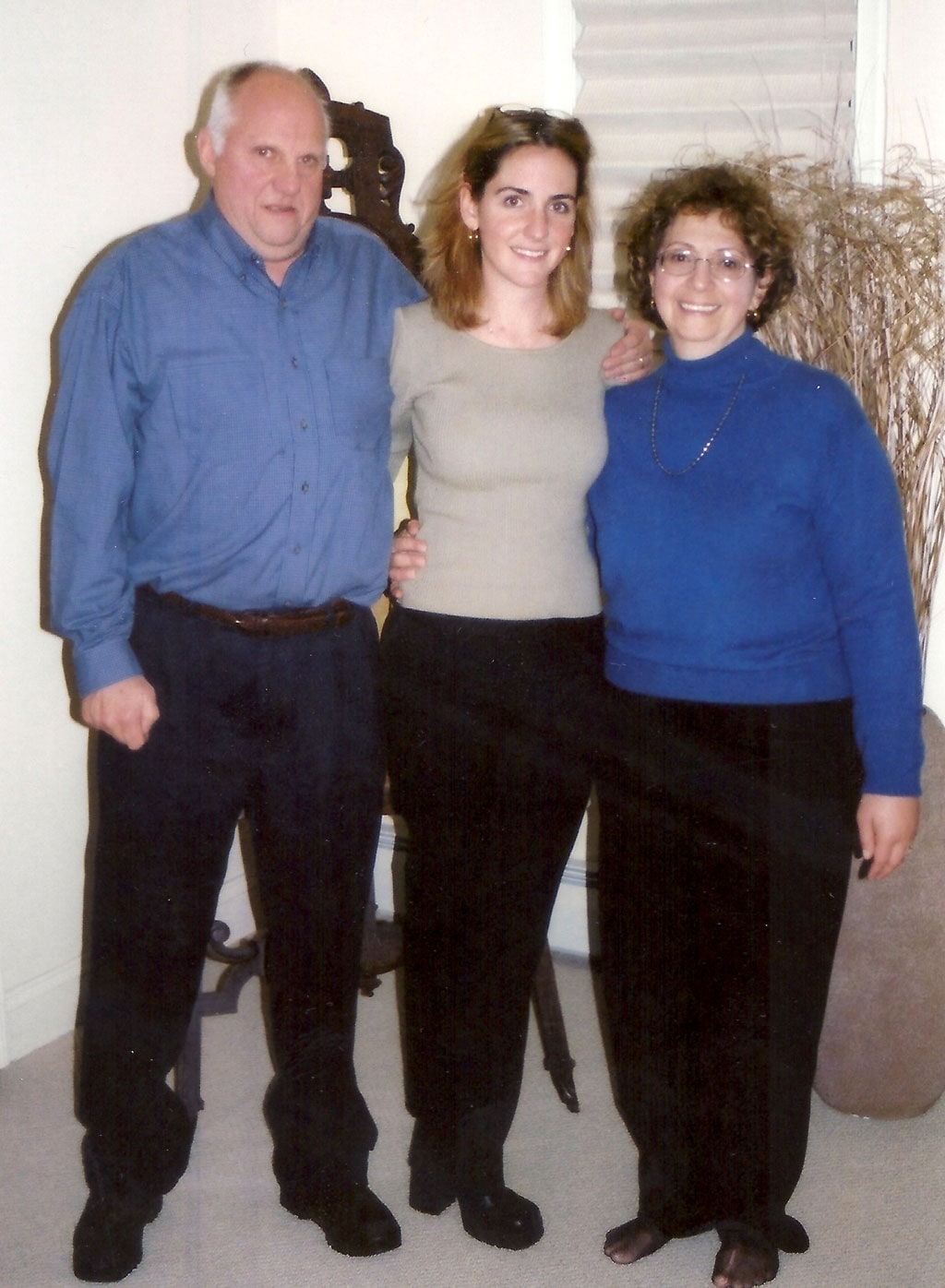 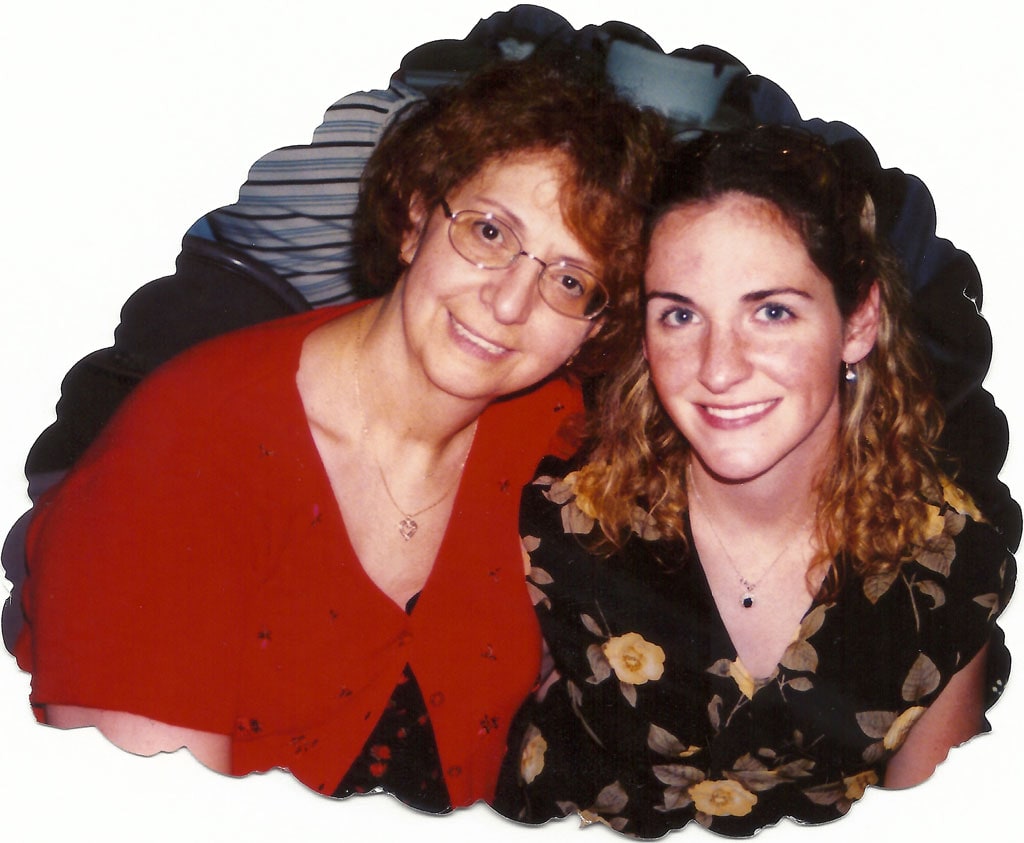 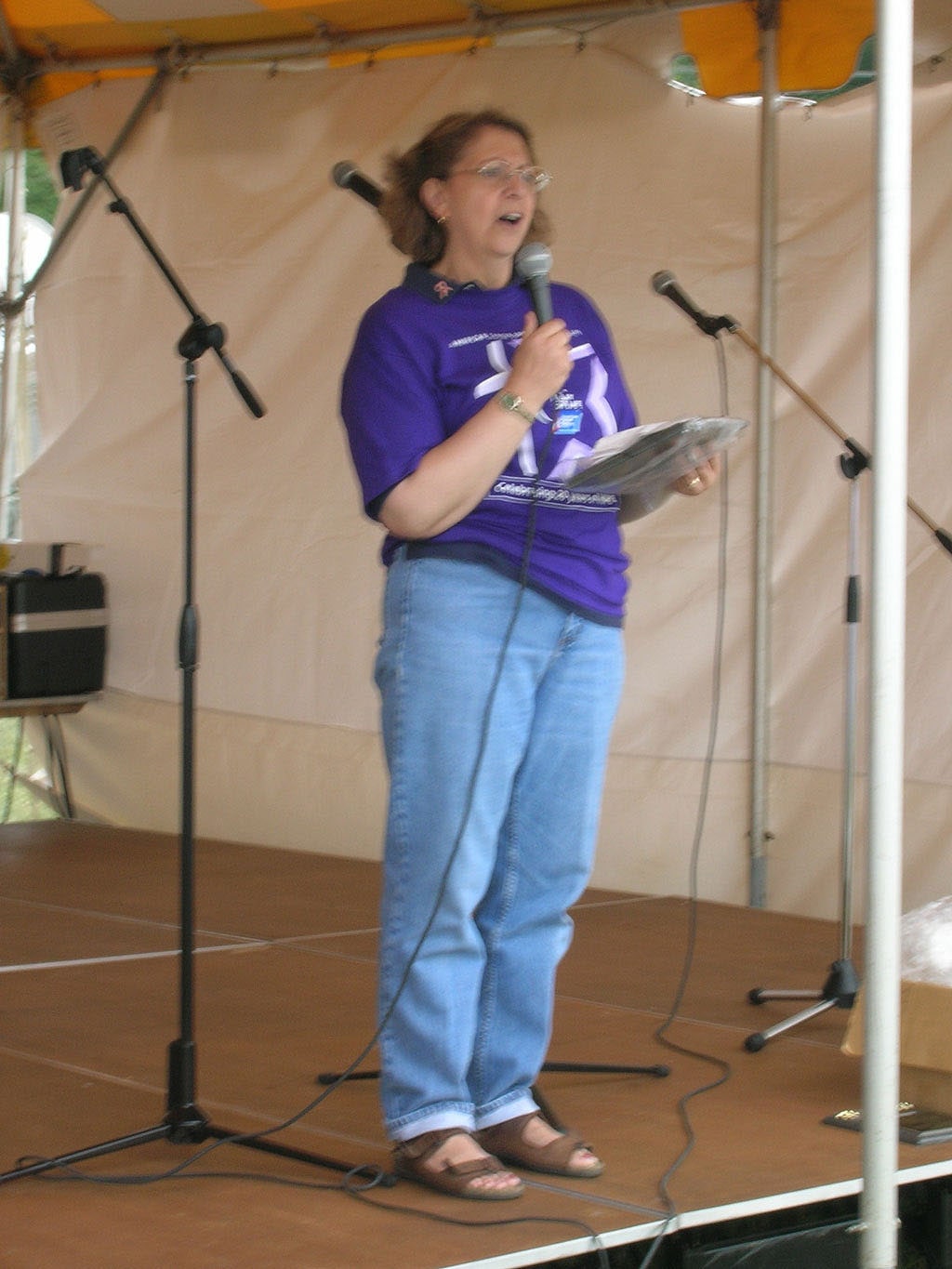 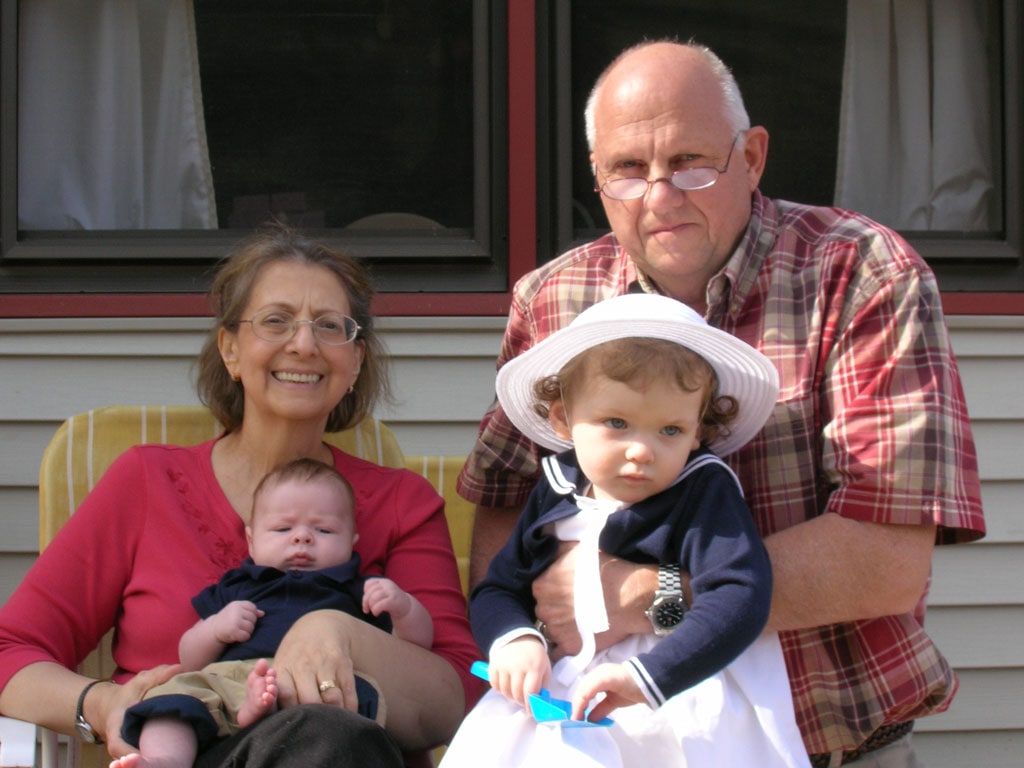 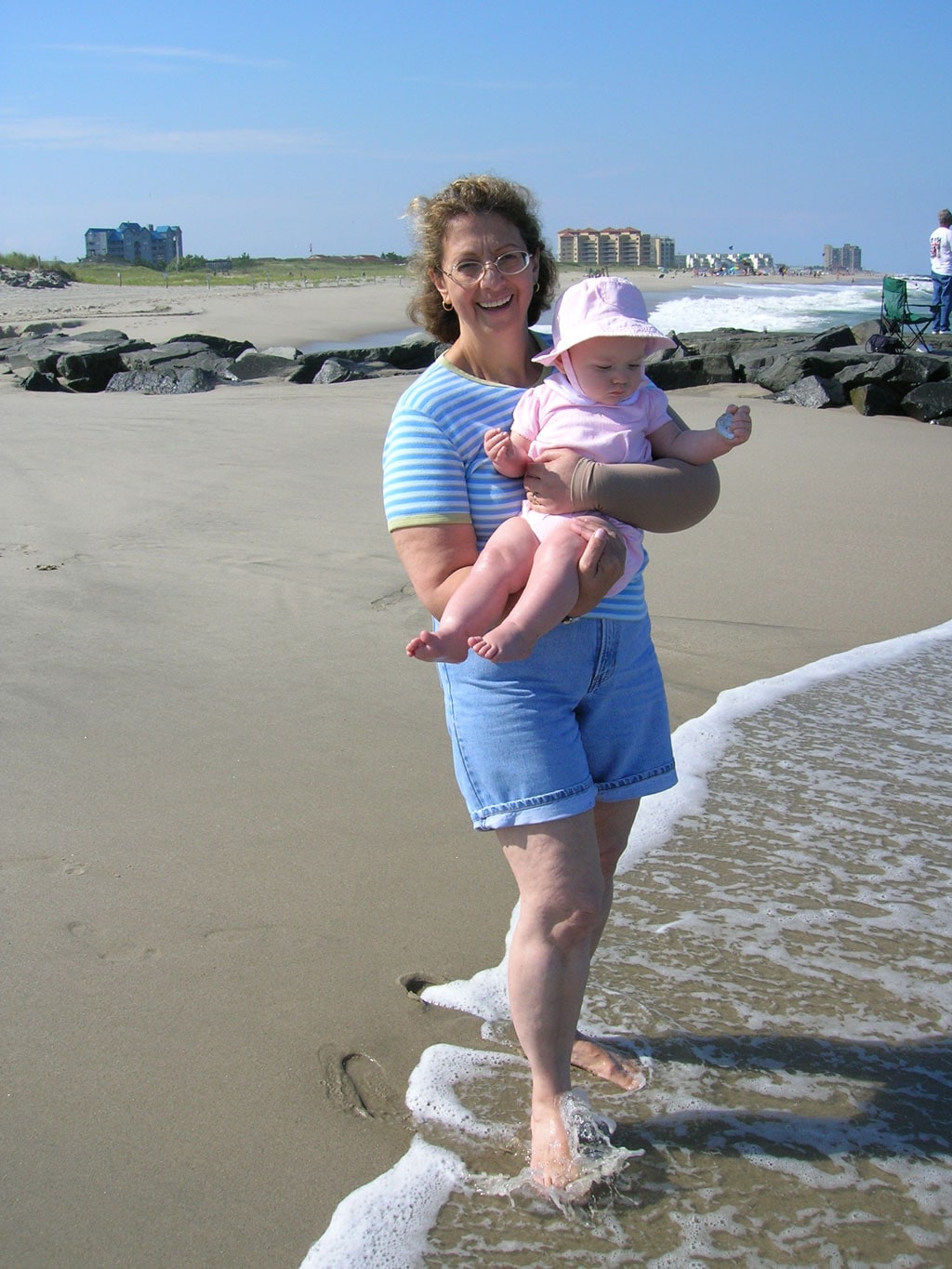 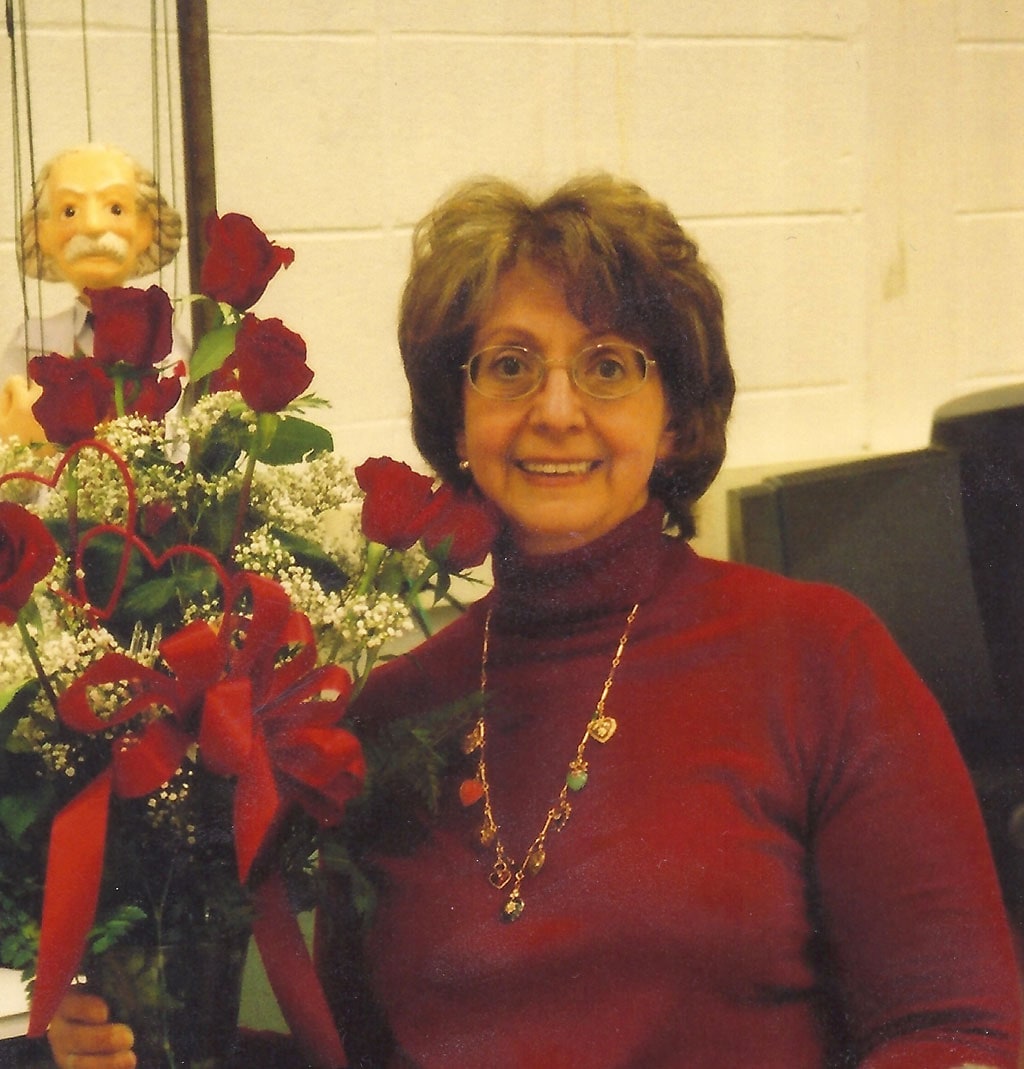