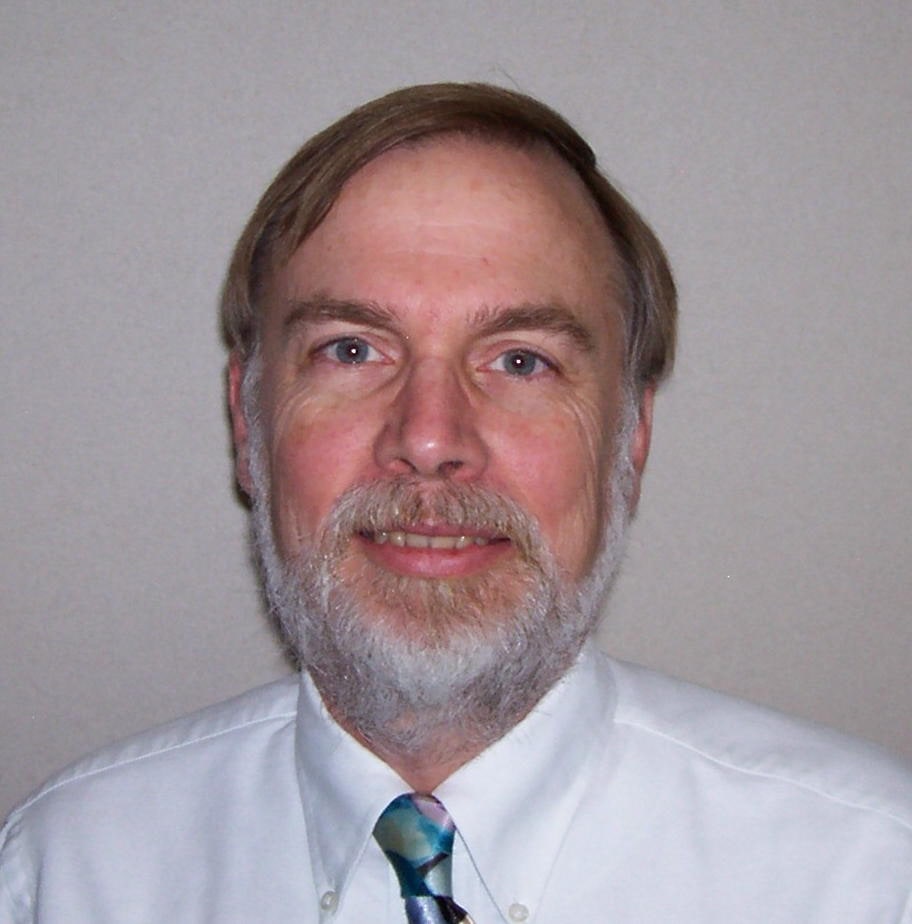 Keith met Mary Ellen Hooker at a new graduate students’ reception at the University of Wisconsin in Sept. 1967.  They married on June 22, 1968.  Always socially responsible and a strong supporter of humanitarian causes, it was Keith who suggested that he and Mary Ellen adopt a child instead of giving birth to the three that they agreed they wanted.  They knew that the world’s population was rapidly increasing and that people were being encouraged to have only two children (called Zero Population Growth).  Prior to getting married, they decided to have a biological child, adopt a child of the opposite gender, and then give birth to a third.  Amazingly, all went as planned and they have three beautiful children…Doug, Kara (adopted from Korea) and Kevin.

Keith joined the Unitarian Church in 1969 and was an active volunteer.  He especially enjoyed working with the children and could always be found helping out wherever needed (especially wherever food was being prepared and eaten).  He enjoyed Barber Shop singing as a member of the Founders Chorus in Tulsa.  Also, a creative and skilled craftsman, he designed and built such things as a hammer dulcimer, a loom, a rowboat and several pieces of fine wood furniture.

When the children were growing up Keith could always be found at soccer and basketball games, dance recitals and theater productions, swim meets, and all school programs and functions.   He had a great time making crafts, telling stories, and camping with Kara in the Indian Princess organization with other fathers and their daughters.  Later, he enjoyed being the leader of Doug’s Webelo troop.  Kevin remembers the good times the family had sailing and how much his dad enjoyed just sailing around while the kids raced their own sailboats.  Keith also had an avid interest in space.  He and Mary Ellen bought their first TV in 1969 in order to watch the first moon landing.

Keith had a quiet way of going about his life and was a much loved husband, father, grandfather, brother, friend, and co-worker.