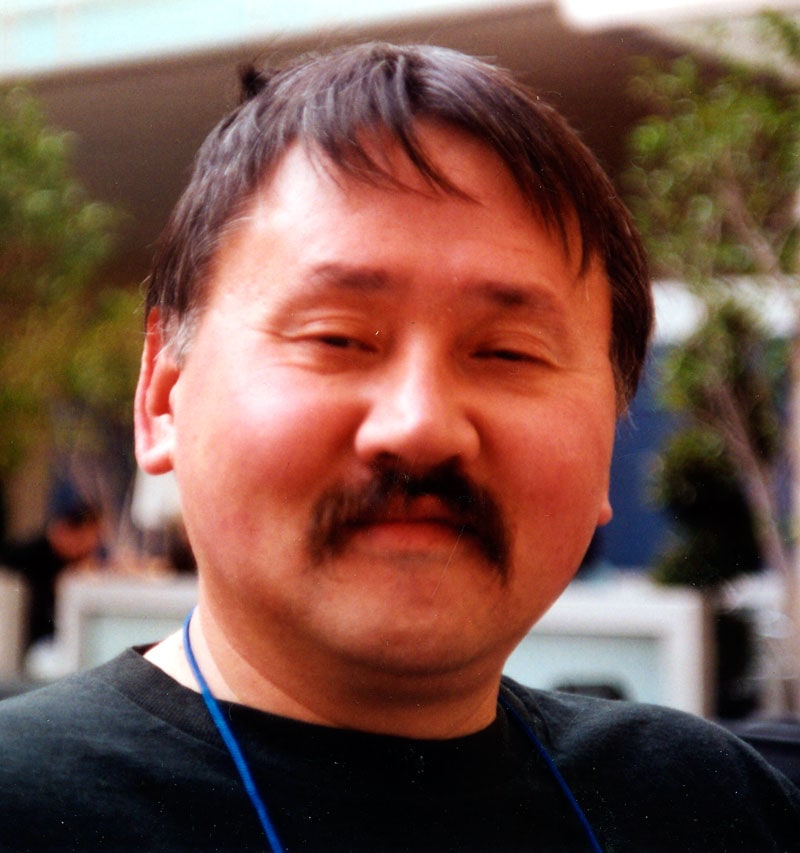 LeRoy Arnold Dickens, Jr., 50, died peacefully in his sleep in 2007, at his home in Redmond, Oregon, after a long illness.

He was born in 1956, in Honolulu, Hawaii, the son of a Japanese American mother of the samurai clan Muromoto, with lineage extending back to the tenth century, and a mainland father, whose family’s roots reach back before Oregon statehood, and even further to pre-colonial Virginia. The family moved to Marcola, Oregon, where LeRoy grew up. He graduated from North Eugene High School in 1974 and enlisted in the U.S. Coast Guard. His first assignment was as a member of the Presidential Honor Guard during the Nixon and Ford administrations in Washington, D.C. He later saw duty as an electrician’s mate on board the USCG cutter Boutwell, stationed in Winchester Bay, Oregon.

Returning to civilian life, Mr. Dickens’ career included work as an electrician for Beacon Electric and in facilities maintenance for the Boulders on the River apartment complex in Eugene, and as a customer service representative for iSky in Bend. He studied computer science and business management. He was most proud of the contributions he made during his six-year membership on the City of Eugene Human Rights Commission.

Mr. Dickens is survived by his mother and stepfather, Susan and Larry Kim of Lancaster, California, his father and stepmother, LeRoy Arnold Dickens, Sr., and Diane Dickens of Marcola, sisters Cindy Stephenson of Portland, Oregon, and Deborah Miller of St. Michael’s Maryland, and long-time companion Leslie Thornton of Redmond. Other members of Mr. Dickens’ family are sisters Angie Brown of Bend, Michelle Hansen of Marcola and Bill Kim of Lancaster, California. His extended family includes Tony Laemmle of Bend, Brad Laemmle of Marcola, Julie Dumas of Bend, and lots of nieces and nephews, and grandnieces and grandnephews.

He studied ancient history, political science, myth and legend. His knowledge of military history, weapons and tactics through the ages was encyclopedic, and he became an accomplished martial artist. For LeRoy, science fiction, both written and visual, incorporated many of his interests. Favorite authors included W.E.B. Griffin, David Drake, Roger Zelazny, and Harry Turtledove. Star Trek, Firefly, and Star Wars were real. The Star Fleet crew insignia emblazoned his suit at weddings and as he dedicated a tree planted in honor of Martin Luther King, Jr. He learned to speak Klingon.

LeRoy was a born storyteller. His mastery of timing, drama, and an exacting memory for dialogue made his tales came to life: from childhood in the verdant Mohawk Valley through voyages on the seas rivaling any space odyssey, hunting, fishing, survival lore. LeRoy was a creative, exacting chef. He had an exuberant laugh, a level head with wit and intelligence to penetrate any thicket. He did not suffer fools gladly, living life on his own terms.

“With the advent of death, there is the introduction of life. We most notably appreciate the things we take for granted once they are gone forever.” -- Bushido (“warrior – samurai – ways”). 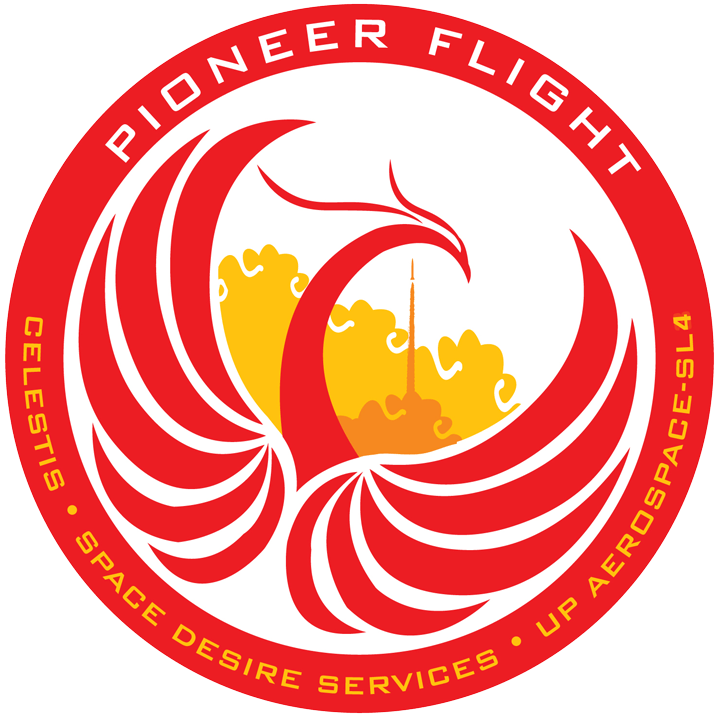