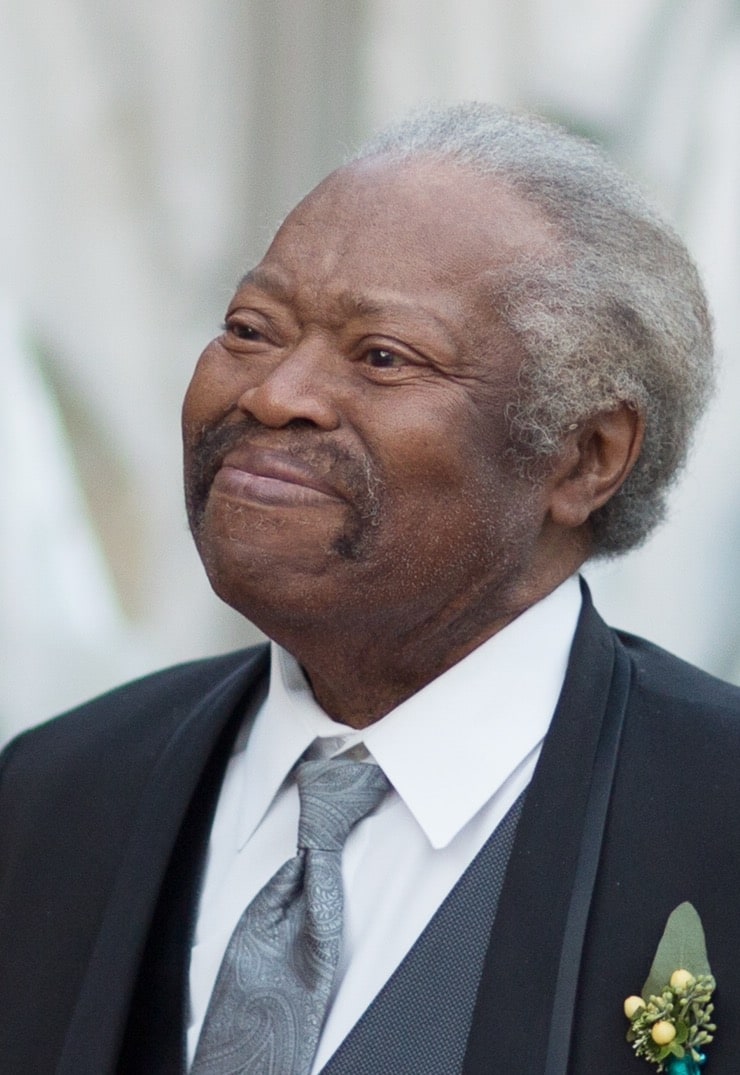 Leroy Evins Densmore Jr. was born September 12, 1943 in Fairfield, Alabama to Jesse Mae Hanks Densmore (1924-1992) and Leroy Evins Densmore Sr. (1923-2009). He moved with his family to Inkster, Michigan at a young age and spent his youth surrounded by the love and laughter of his four siblings, Yvette, Charlotte, Mark and Lisa and many cousins. He attended Western Michigan University where he was a member of the Alpha Phi Omega fraternity.

While at Western, he studied theater, pursued his love of painting, and met his first wife Barbara Robinette. In the following years, Leroy turned his passion for the theater and storytelling towards the noble profession of Law. He received his Juris Doctorate from Wayne State University in 1973 and went on to become the first Black Assistant District Attorney in Kalamazoo County.

Leroy and Barbara moved to Richland, Michigan and were blessed with two children Douglas Michael and Diana Marie. Later, Leroy married his second wife Mary Toupalik and moved to Augusta, Michigan. There, Leroy raised his step-son, Matt Anthony, and was blessed with two more children, Luke Evins and Katharine Breen. He lived in Augusta, where he enjoyed taking his children on outings to the arcade, teaching Tai-Chi, and studying sci-fi languages, until his retirement from the prosecutors office in 2003.

Although Leroy took great pride in his over thirty years of dedication to the community, trying cases in the juvenile and family courts, he also found great joy in retirement. Leroy filled his final years with his love of art and fantasy, creating unique digital collages, delving into the worlds discovered by the Starship Enterprise, and conquering the fantasy realms of modern video games. He also found great joy visiting his father and reconnecting with his siblings.

He counted each day a blessing. He enjoyed the little things, a hug from a daughter, a smoke, or to hear a son was doing well. After years of striving, struggling, living, and loving, Leroy’s heart could take no more. Leroy made his transition “to the next level” December 15th, 2016. His final words to the world, the immortal words of Mr. Spock “Live Long and Prosper.”

Leroy loved man’s continued quest for knowledge and dreamed of life beyond our small planet. His final request was interment upon a memorial spaceflight. Once there, he will keep a watchful eye until some distant date, when he will fall back to earth in the style that he lived, a shooting star, a blaze of wonder, a great wizard granting us all one final wish.