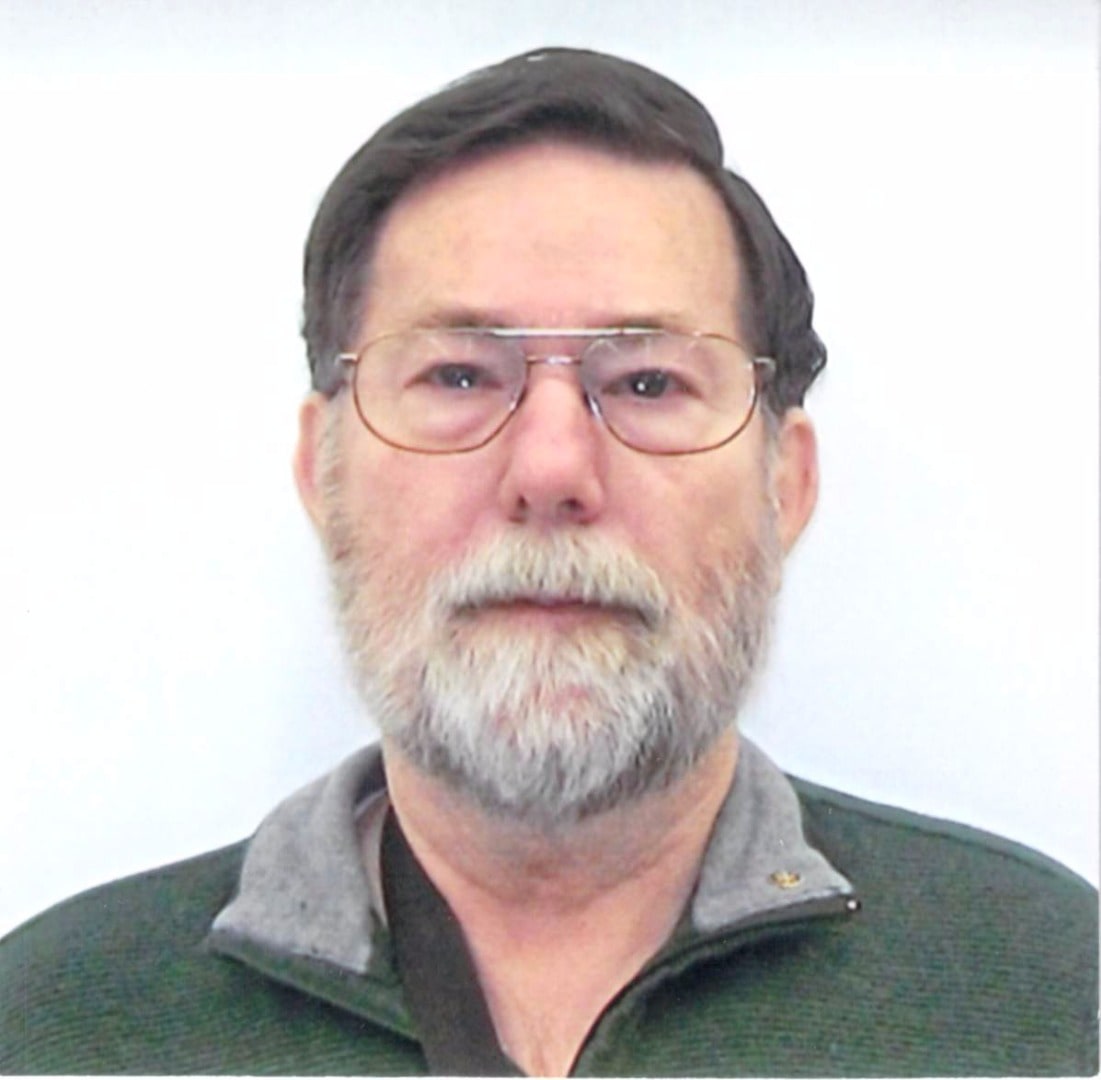 He spent most of his childhood in Daphne and Fairhope, Alabama. He graduated from Fairhope High in 1963. After high school, he went to the University of Alabama at Tuscaloosa earning a Bachelor of Science in Metallurgical Engineering. He met his first wife, Myra, in Tuscaloosa.

Garner had a lifelong interest in space, especially manned spaceflight. He was in the generation that was captivated by Sputnik and the early manned flights. While in college he was a co-op student at NASA-Huntsville for three years where he was involved in space environments studies, thermal engineering, and human factors engineering. Some of his work involved helping astronauts train for space walks by practicing in spacesuits in a pool.

He met his current wife, Ellen, at NASA-Huntsville. She was also a co-op student and had rotated into one of his jobs. Garner and Ellen’s wedding night was spent watching the first moon landing and walk.

After graduating from the University of Alabama, Garner worked for Caterpillar Tractor Company as a quality control engineer and tool development engineer. He left Caterpillar after a few years to continue his education.

He attended Purdue University and earned a Master of Science in Material Science.

He then attended Vanderbilt University to work on his PhD. The topic for his dissertation was public policy, the environment, and the mining or ore extracting industries.

He left Vanderbilt before receiving his PhD when he received a “too good to turn down” job offer from The US Bureau of Mines in Albany, Oregon and moved there in 1980. While there he worked on projects as diverse as reducing ignition of natural gas during coal mining operations, coal conversion plants, and atmospheric corrosion of structural metals. He was also the site’s Equal Opportunity Coordinator for many years. He retired from there in 1994.

He and Ellen have been members of The Planetary Society since its founding.

Garner loved to travel. Nearly every year, he and Ellen took a trip someplace, either in the United States or abroad.

After Ellen retired, they moved from Albany to Yachats (YA-hots) on the Oregon coast.

He is survived by his first wife, Myra Robinson, their son Jay McDonald, and granddaughter Emilee McDonald.

He is also survived by his wife of 45 years, Ellen McDonald, sister Rogene Ellis, niece Apryl Scalici and family, and nephew Jason Ellis.

At Garner’s request no services were held, but he wanted his ashes to be scattered at places he loved.