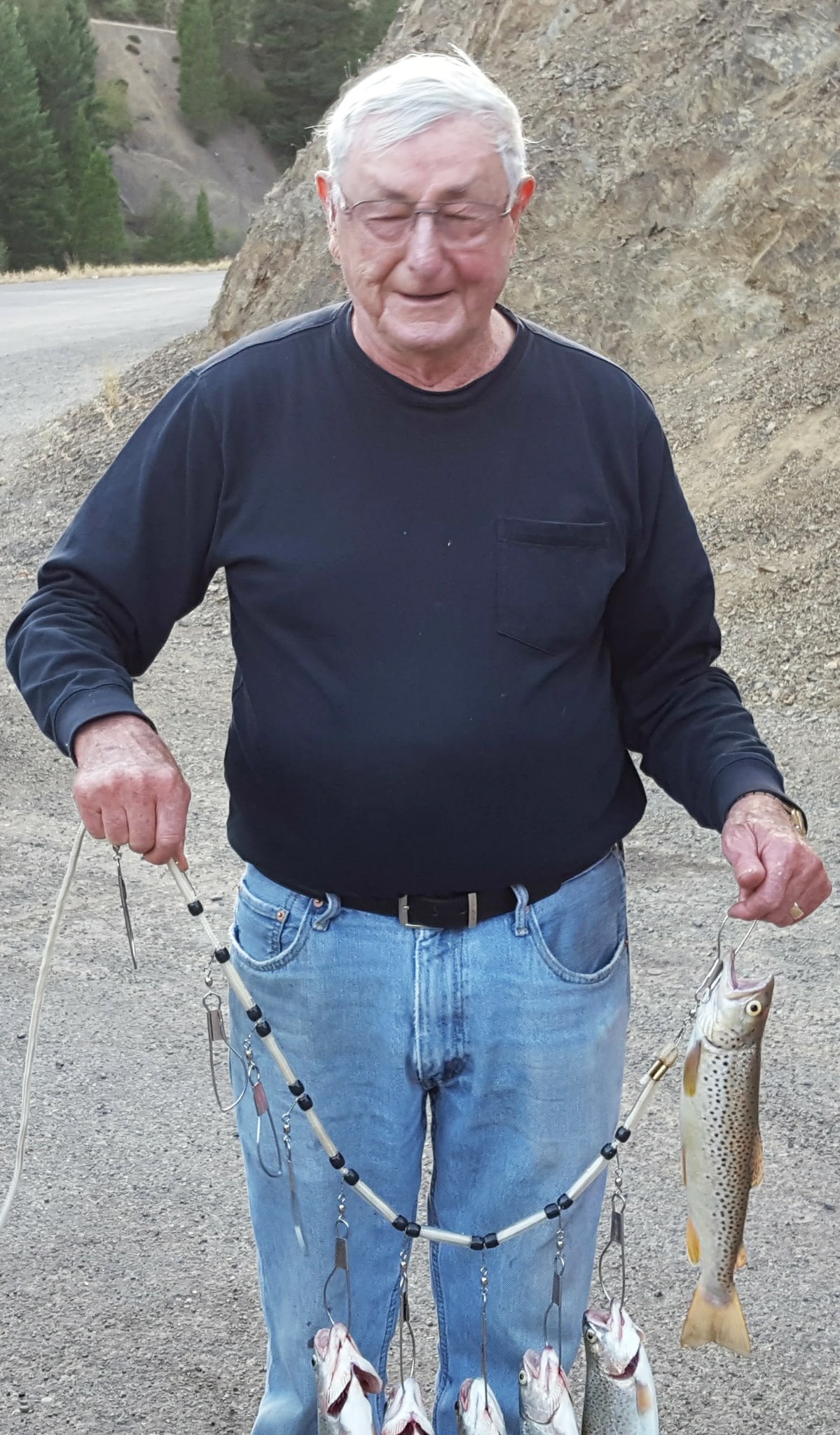 Dedicated husband, father, grandfather, brother, friend and volunteer, Merle Dean Clure died from complications of esophageal cancer on June 13, 2017. He was 83. He is survived by his wife of 63 years, Peggy Clure of Mount Shasta, California; his three children and their spouses, Mark and Robin Clure of Mount Shasta, California; Michelle Johnson and Gerry Donohoe of Las Vegas, Nevada; and Marcia and Dan Lewis of Highland, California; his four grandchildren; five great-grandchildren; and brother, Donald Clure of Stevensville, Montana. He will be dearly missed by all of his family and friends, as well as the many others whose lives he touched through his volunteer work with Catholic Charities and many other organizations.

Born the ninth child of Asher and Chloe Clure in Helena, Montana, Merle graduated from Hollister High School in 1952 after serving as an ASB officer, playing football, and running hurdles. He went on to attend Gavilan and Hartnell Colleges. He served in the Army National Guard and earned his BA and MA from St. Mary’s College. He began his governmental career with the Federal Aviation Administration, starting as an air traffic controller and culminating as a Western Region Manager. Using the expertise he gained with the FAA, he continued his aviation work in the private sector for DISC, finally retiring to Mount Shasta in 2005.

Those who knew Merle will miss his ability to speak little and say much, his perseverance in honoring his promises, his willingness to admit his faults, his ever-present sense of humor, and his quiet love for all.

Services will be held at noon on August 4 at St. Anthony Catholic Church, 507 Pine Street in Mount Shasta, California.