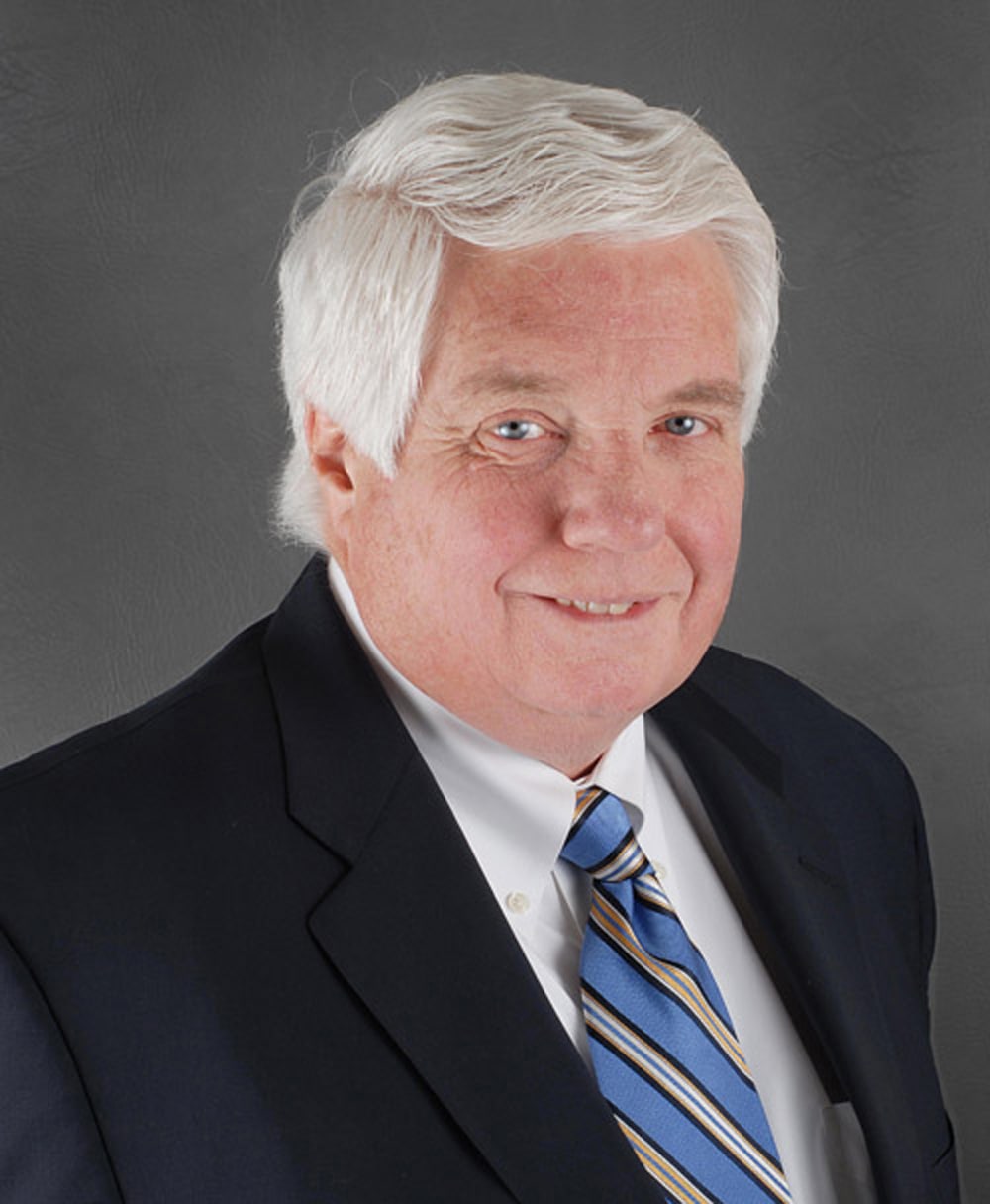 Born in La Junta, Colorado, Mike was actively involved in the commercial and residential real estate business throughout the United States for over 40 years. From 1974 to 1984, he was Executive Vice President and General Manager of new development, asset management, and leasing activities in the western United States for Urban Investment and Development. In this capacity, Mike served as the executive developer for the Denver City Center (707 17th Street and the Johns Manville Plaza) and 1801 California St. (currently the CenturyLink Tower). He was also involved in the sale of the City Center assets, which at the time, was the second-largest real estate sale in the U.S. Mike was also responsible for projects in Texas, California, and Washington.

Mike served on the board of a number of organizations, including the National Institute of Building Sciences, the Council of Growing Companies, Common Cause, and International Development Enterprises. Most recently, Mike was involved in an auxiliary program of the Challenge Foundation in El Paso, Texas.

Mike is survived by his wife, Chris, and his daughter, Sarah. In lieu of flowers, the family asks that donations be made to either the Challenge Foundation (thechallengefoundation.org) or Common Cause (commoncause.org).

Mike is flying on the Heritage Flight with his brother, Jim McCune.