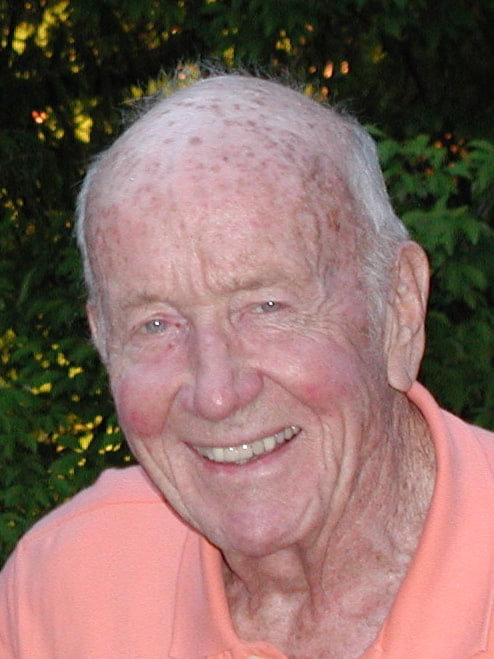 Philip had a long and illustrious career in the aerospace industry contributing in the fields of missile guidance systems, supersonic flight, and manned space flight.

He was born on August 19, 1925, to Julian and Lucia Culbertson in Pullman, Washington, where he spent his first 18 years with his family. He excelled in his early school years and attended college classes at Washington State College while still in high school. Phil enlisted in the Navy as World War II ended. While in the service, he began working on cutting edge missile guidance systems, and earned his Bachelors degree in aeronautical engineering from Georgia Tech University. After leaving the Navy, Phil spent four years as a research associate at the University of Michigan, and earned a Master of Science degree in aeronautical engineering. While there he met Shirley Coskey, and they were married in 1950. A year later their first child, Camden, was born. He accepted a position at General Dynamics/Convair and the new family moved to San Diego, California. Their second child, Philip, Jr. was born in 1954.

Phil retired from NASA in 1988, and eventually he and Shirley moved to Cocoa Beach, Florida. He kept busy in retirement by consulting in the aerospace industry and served as Senior Vice President of the External Tanks Corporation. When he officially stopped working he spent time woodworking, playing cards with friends, and singing in his church choir.

Phil dedicated much of his life to his work, but he always found time for family trips to the beach and vacations in Florida, New Hampshire, the Virgin Islands, and many others. He also enjoyed traveling, hiking, fixing anything around the house (he was known as “The Master-Fixer” by his son’s friends), participating in road rallies in his beloved, baby blue Triumph “TR-3,” and watching his children in school activities.

He will be remembered by those who loved him not only for his contributions to the space program, but for his dedication in raising a family, and all of the little things that go into the making of a successful and meaningful life. We all loved him very much and will miss him.

We wish him Godspeed on his flight.