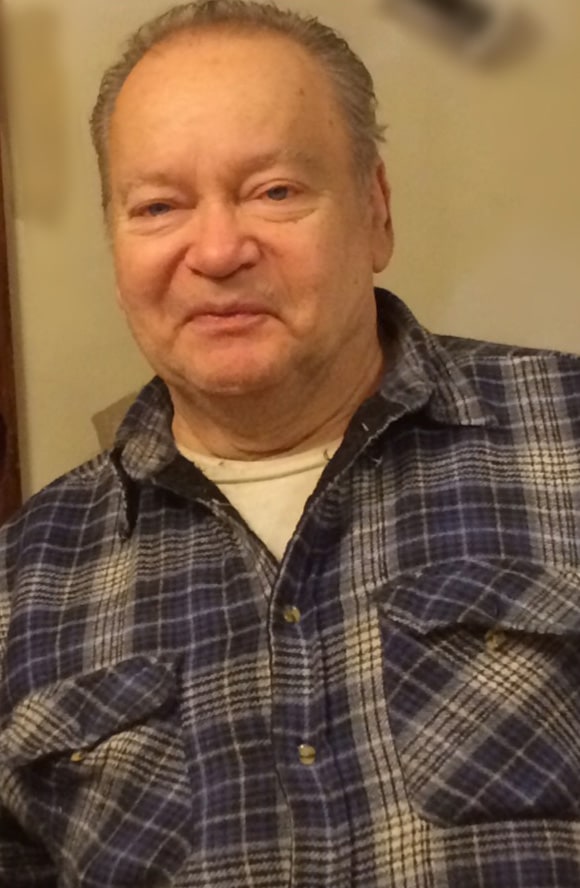 A beloved Father and Eternal Friend

Robert Thomas Winpenney was born and raised in Brooklyn, New York. (Where he spent all of his life) Son of Mary Boyle and William Winpenney.

As a child, his greatest love was astronomy. He spent many nights staring out his bedroom window at the stars and planets. When he was about 8 years of age, he swore he spotted a U.F.O. outside above a rooftop. When he called for his Mom to come see, she paid him no mind. He never let that stop him from exploring and learning about the universe!

Robert enjoyed tinkering with mechanical objects and chemistry sets. He built many model rockets in his childhood and some backfired on him like the one he built and he decided to launch in his bathroom on Bergen Street. Despite the shrapnel in his leg, he never gave up!

As a teenager, Robert had a fondness for chemistry and rocket science. He attended the High School of Commerce in Brooklyn, New York in 1963 where he studied radio science. In an age where education was optional, Robert chose to teach himself Algebra, Calculus, and Astronomy. A brief observation of any point in Robert’s life would unveil a myriad of textbooks and an abundance of academic literature sprawled out about his home. There is no doubt that the Brooklyn Public Library system will truly miss him! Robert defined his life by the way he taught himself and his fierce independence of spirit which was a defining hallmark of his character.

As a lifelong fan of everything “space”, he made it his mission to absorb as much knowledge as he could on the subject that fascinated him. Although he was humble and modest, his knowledge about the universe was admirable and he strived to find out the secrets and mysteries that baffle so many.

In his later years, he enjoyed daily trips to the library and meeting with his friends at the local coffee shop. He enjoyed chatting about anything and everything under the sun. At night he liked to relax at home with his oldies music, a good science fiction show, and his beloved cat Luna. Don’t forget the diet soda!

“Laughter is the best medicine” was his motto. Always joking around, he loved playing practical jokes as a kid - and even as an adult! Robert was young at heart. He always had a smile for everyone and was so much fun to be around.

Robert will be remembered as the best Daddy and Grandpa who was compassionate, honest, and noble. He was known for his generosity, humor and kindness towards others. Robert was loved by so many.  He is survived by his two children, Lucy and Brian, and his grandsons Steven and Jeremy.

“To the stars, Daddy! Take a good look around. May you always shine above the rest. Until we meet again...” 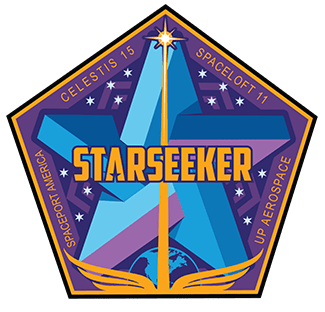 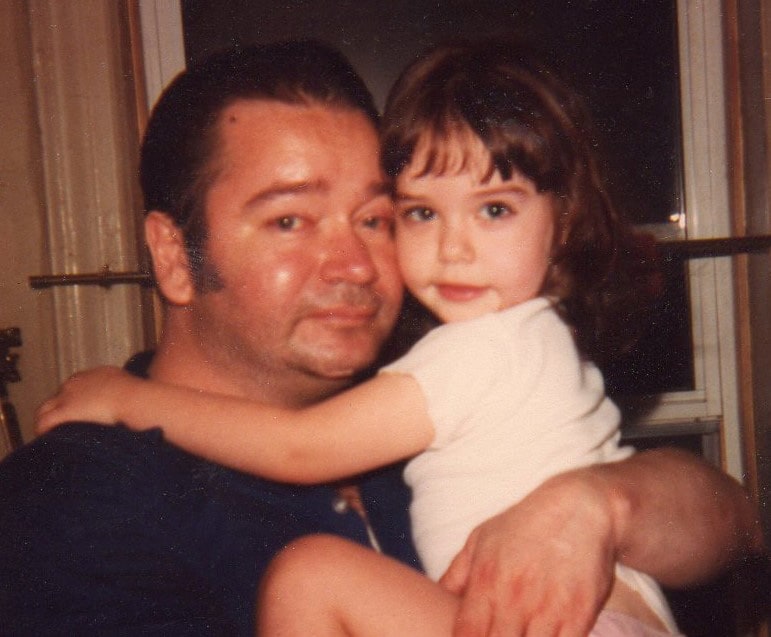 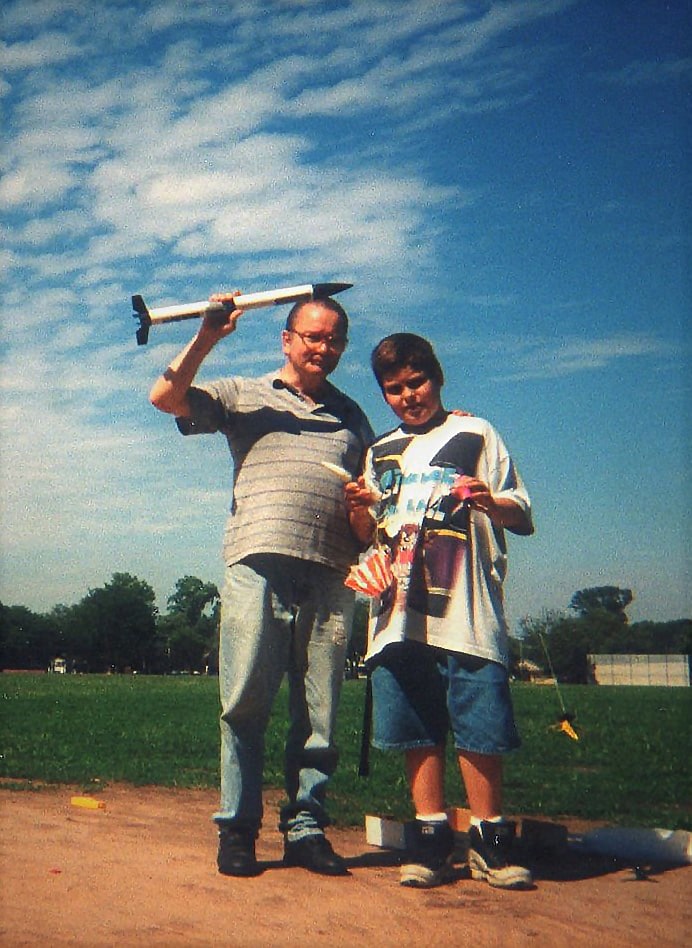 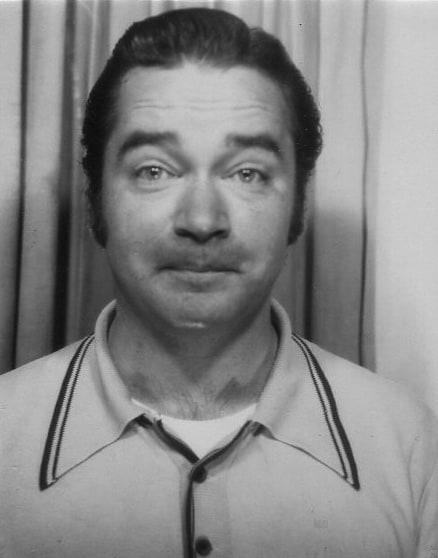 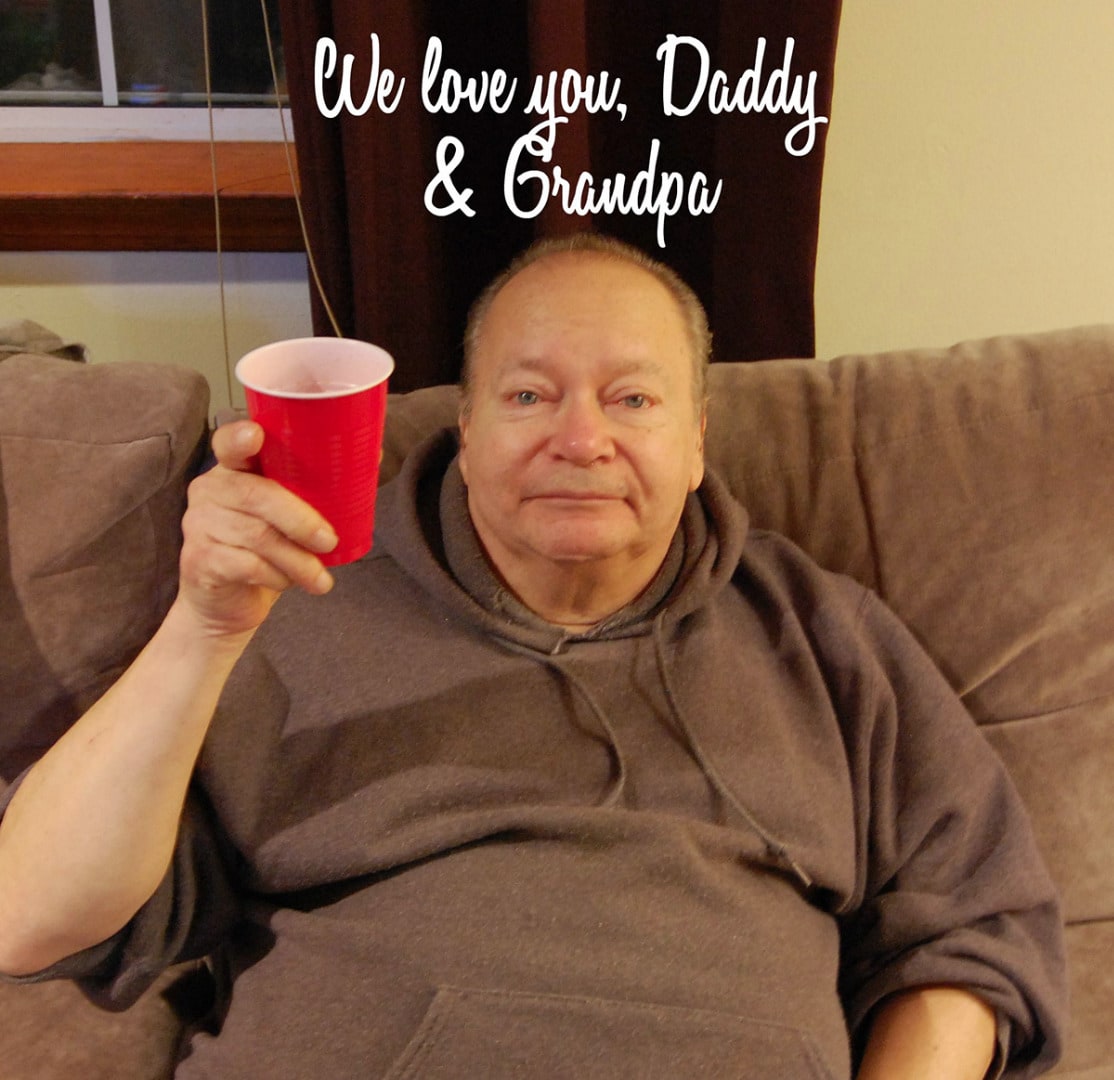