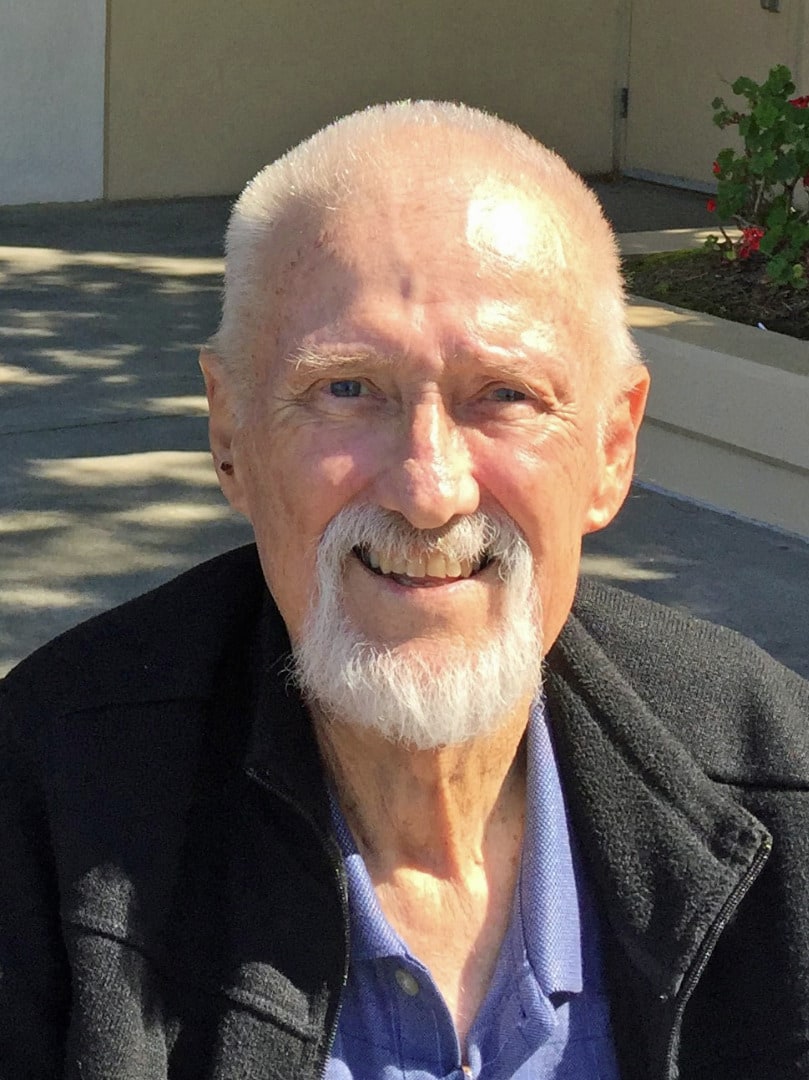 Bill, Roy T. “Tom” of St. Peters, Missouri passed away on Friday, August 11, 2017 at the age of 70, 3 ½ years after he was diagnosed with Pancreatic Cancer. He was born in Long Beach, California on September 7, 1946, grew up with a loving family in Hollydale, California. He graduated from Paramount High School in 1964 and earned a BA in Art from Long Beach State University in 1969. He and his wife Gloria Bill (nee Thompson) married February 1, 1969. They met at the Lynwood Natatorium where he was a pool manager and she was a cashier and they continued dating while attending college. They resided in Westminster for most of their married life and moved to St. Peters, Missouri to be closer to family after his cancer was diagnosed. He was a loving caring father of Andrew Jason (Gina) Bill and Kevin Scott (Elisa) Bill; wonderful grandfather/poppa/papa to Mackenzie, Matthew, Zachary, Piper, Hunter, Duncan, Pete, Jay and Cecelia. He is survived by his brother, Danny Lee, of Anaheim, California. He was preceded in death by his parents LeRoy Bill and Grace Bill (nee Okell).

After college, he worked for over 10 years for Hubbert and Associates in Tustin, California and then started his own business for the next 30 years – Tom Bill Advertising Design and Production.

He was one of a kind to those that knew him. He was a sculptor, cowboy, Japanese art and samurai sword aficionado. He also studied the Japanese language and Japanese calligraphy. He was a lifeguard, pool manager, SCUBA diver, car enthusiast and avid reader of science fiction. Tom was a reluctant board game participant, except for Trivial Pursuit, however he enjoyed playing Bunco and Yahtzee with family and friends. Tom was someone who usually had a general knowledge of just about anything under the sun. He loved camping with his co-worker and friend of 40 plus years, George, in addition to his cousin Loyd, other family and friends. They had a special campsite in Nevada where they enjoyed nature, hiked the trails, and searched for the perfect arrowhead.

Tom’s interest in space travel started in high school.  He enjoyed telling a story of how he and his friends built a small rocket in a garage. The teacher found out and convinced them not to try to launch it. He heard Alan Shepard’s and John Glenn’s launches on the loud speaker in high school. In 1969, he and his wife watched the lunar landing on a small black and white TV. He loved science fiction books, and at one time, had a collection of over 300. After he married, dinner couldn’t be served until after 6 pm on Sunday because he always watched Star Trek. As the years progressed, he continued watching Star Trek and recorded the series to watch and watch again. The last show he recorded was Star Trek Voyager.

Tom will now get the trip he always wanted. We will hear him sing, “Follow the yellow brick road” and “Excuse me while I kiss the sky.”