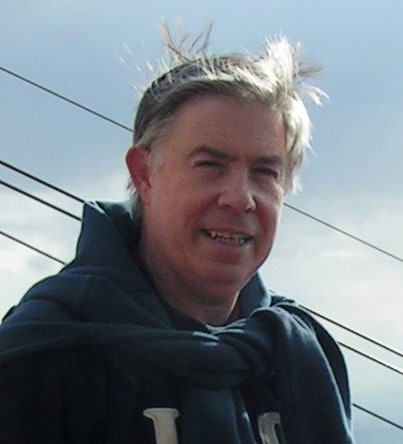 Timothy Lell Heaps was born on March 30, 1952 in Salina, Utah, to William Lell and Ann Maxfield Heaps. It was an exciting time for the first time parents and was met with quite a bit of drama. A major snowstorm had blocked all roads to the nearest hospital so the young mother had to be airlifted. It is no coincidence, then, that Tim was fascinated with the heavens and stars.

Tim was a very active young boy. He loved to hike, fish and camp with the local Boy Scout troop. He was highly intelligent and learned a myriad of topics quickly. He loved basketball and watching Star Trek.

He attended Wayne High School in Bicknell, Utah. He was involved in a variety of activities there. Tim was a member of the Future Scientists of America, played saxophone in the school band, was on the wrestling squad, and was in the cast of school plays and assemblies. He was always on the Honor Roll having an A average in all of his classes.

After graduation, Tim attended Snow College in Ephraim, Utah. He received his Associates in Science degree after two years of attendance there. From there, he went to Utah State University in Logan, Utah where he received his Bachelor’s Degree in Engineering. This event guided his life.

Tim worked for Rocketdyne on the International Space Station. While working there, he was awarded the 1994 Rockwell Engineer of the Year Award and was honored by the Wall Street Journal as a true visionary that did not just see the future, he made it happen. He contributed much to the world he lived in. He worked on the heart pacemaker, International Space Station, and at JPL on the Mars Rover. He was a member of the IEEE Advanced Technology for Humanity Organization.

Tim loved science fiction. His favorite television and movie series was Star Trek. Gene Roddenberry was his favorite author. He loved to think about “boldly going where no man has gone before.” For this reason, his family has decided to launch a portion of his ashes into space.

Tim had many hobbies. He enjoyed stargazing, hang gliding, scuba diving, sailing and running. He was a HAM radio operator and loved communicating with the world.

Although Tim never married, he had a family of five sisters and one brother that loved him very much. He always took responsibility for the care of his parents, always going above the call of duty to make sure that they were able to live their lives fully. After the death of our father, he took loving care of our mother until his diagnosis of an aggressive brain tumor took away his ability to do so.

Tim never gave up fighting his illness and was always proactive in trying to solve the challenges that met him on a daily basis. He passed away on August 30, 2013 in Simi Valley, California. He is loved and missed by us all. 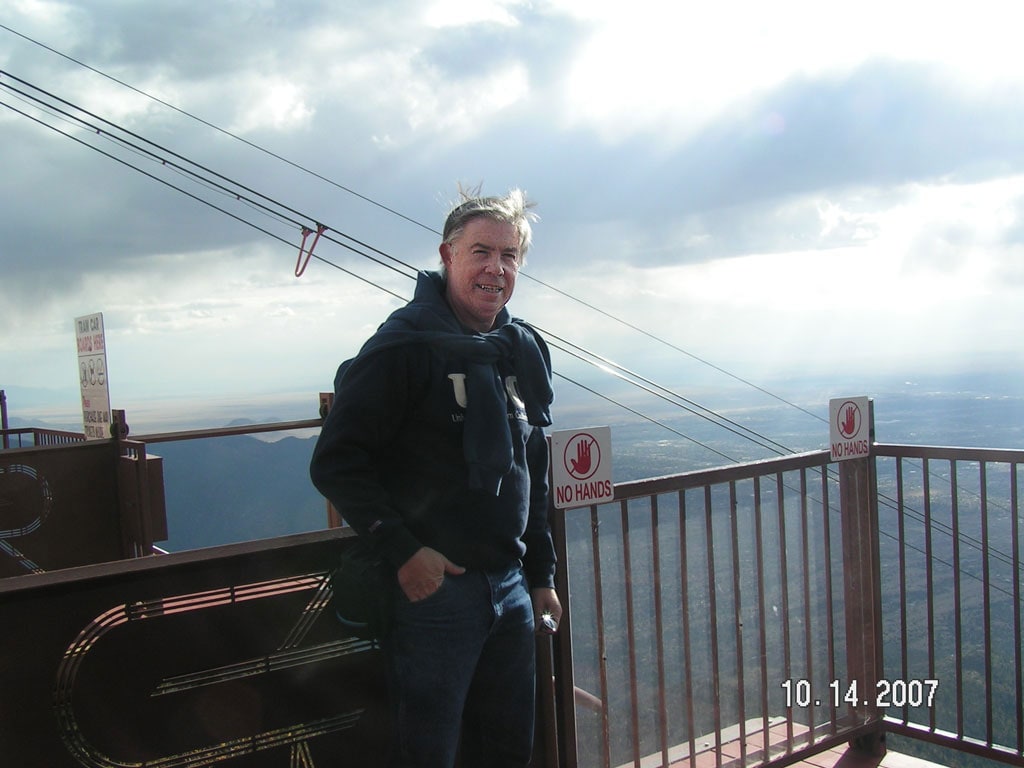