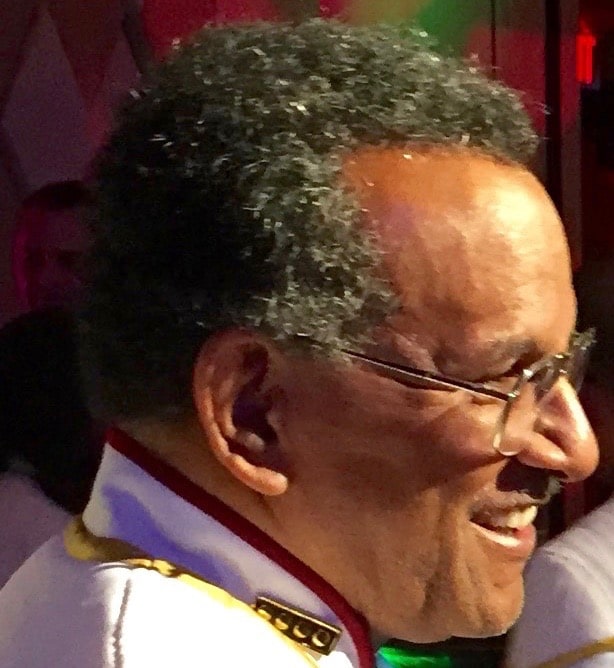 USAF Lt. Col., William Jefferson Shaw was born on Frances E. Warren Air Force Base, Cheyenne, Wyoming on March 4, 1957. He died suddenly and unexpectedly on May 24, 2017, at Arundel County Medical Center, in Annapolis, Maryland. He was 60 years old.

Lt. Col. Shaw was the only child of Mary Harper and William Anderson Shaw, Jr USAF retired. Throughout his life, he was fondly known to family, friends, and colleagues as “Bill,” “Billshaw”, “JWilliam” or simply “Shaw.”

Bill grew up in Omaha, Nebraska and Denver, Colorado. He graduated from Bellevue High School (Nebraska) in 1974. He and a small band of mischievous and fun-loving friends pursued an eclectic range of interests — his ranging from the dramatic arts (including acting and singing) to more cerebral pursuits (clarinet, poetry, computer science “geek-hood”). Bill was know for playing elaborate practical jokes while in private seriously dreaming of becoming an astronaut with the U.S. National Aeronautics and Space Administration.

Towards his goal of traveling into outer space, Bill applied to and was accepted in the prestigious U.S. Air Force Academy based in Colorado Springs, Colorado. At the Academy, Bill could not pursue training to become an astronaut because his eyesight was not 20/20 without corrective lenses. Undaunted, Bill studied hard and graduated from the Academy. During his 23 years in the Air Force, Bill worked on some of our country’s most sensitive intelligence operations and was awarded many decorations, medals, badges, citations and campaign ribbons. He attended the Air Command and Staff College and earned his Masters degree. Over the course of his career, Bill served with the Strategic Air Command and at Wright Patterson Air Force Base, flying missions around the world. His final assignment was with the National Security Agency where he spent the remainder of his military and civilian careers.

While training at Castle AFB, near Sacramento, California, Bill met and married Karen Smith. Together they had Bill’s first and only child, a daughter named Lindsay Avril Shaw. Lindsay later married and gave birth to Bill’s grandchildren Ella and Evan. All share Bill’s fascination for space and love of science. Like many Air Force unions subjected to long trips, absences and frequent moving, Bill and Karen grew apart and dissolved their union.

After his first marriage and while based in Greece, Bill met and later married a caring Art Therapist named Camilla Queener. Shortly after their marriage Bill and Camilla moved to Ft. Meade (Maryland) where Bill spent the rest of his Air Force career and Camilla spent the rest of her life. While at Ft Meade, Camilla was overtaken by cancer. Rather than feel sorry for himself or run away, Bill did what he does with all adversity. He faced it head on, became Camilla’s active health advocate, and worked hard to make the last days of Camilla’s life the best that they could be.

Bill’s third bride is Oren Elaine Whyche. He married Oren in 1999 and she was his wife at the time of his death. Oren and Bill settled in southern Maryland, near Ft. Meade. Shortly after marrying Oren, Bill retired from the Air Force after 23 years of honorable service. A year later they settled into their newly built home in Herald Harbor-on-the-Severn in Crownsville. Soon Bill was back at work at the NSA. This time he worked in a non-military contractor capacity. Bill was still working at the NSA when he died unexpectedly from complications of GI problems he suffered due to the many long flights he manned while still in the Air Force.

Bill’s and Oren’s shared a mutual love of all and everything Star Trek - both TV, feature films, computer games, books, films and collectibles. Bill and Oren had a blast dressing in Star Trek uniforms and meeting up with other die-hard “Trekkies” over the past seven years attending the annual Star Trek convention in Las Vegas, Nevada. Moreover, Bill and Oren finished their basement in their very own stylized interior of the starship Enterprise, replete with scores of collectibles and a captain’s bridge serving as their home theater.

On a more serious note, Bill will be remembered by many for his tireless dedication as an advocate for increased funding for research into the cause, treatment and cure of Alzheimer’s disease. In 2013, the year before the death of Mildred A. Whyche, Bill’s mother-in-law, from the complications of Alzheimer’s disease, he joined Oren, her family and friends in the Annapolis (Maryland) Walk to End Alzheimer’s fundraiser. The walk is affiliated with other such walks around the country sponsored by the National Alzheimer’s Association. Bill and Oren’s fundraising team, named Millie’s Memories, was recognized that year and the following years through 2016 as Walk Champions for raising the most money by a family team. Since then, Bill has not missed the annual October walk in Annapolis and raising money for it. In 2016, he served as Chair of the Annapolis Alzheimer’s Walk fundraising committee.

Bill’s life epitomized unconditional love of family, patriotism and acting to improve the wellbeing of others. Over his life, Bill accomplished much but was always a modest man. He is survived by his wife, Oren Elaine Whyche Shaw of Crownsville, Maryland, his father William Anderson Shaw of Aurora, Colorado and stepmother Kathryn Shaw, his daughter, Lindsay Avril Shaw Turner, his son-in-law Janson Turner, two grandchildren Ella, 10, and Evan, 8, a sister-in-law Stephanie Linnea Whyche and, a host of friends and colleagues.

Oh! I have slipped the surly bonds of earth
And danced the skies on laughter-silvered wings;
Sunward I’ve climbed, and joined the tumbling mirth
Of sun-split clouds – and done a hundred things
You have not dreamed of – wheeled and soared and swung
High in the sunlit silence. Hov’ring there,
I’ve chased the shouting wind along, and flung
My eager craft through footless halls of air.
Up, up the long, delirious, burning blue
I’ve topped the wind-swept heights with easy grace
Where never lark, or even eagle flew -
And, while with silent lifting mind I’ve trod
The high untrespassed sanctity of space,
Put out my hand and touched the face of God. 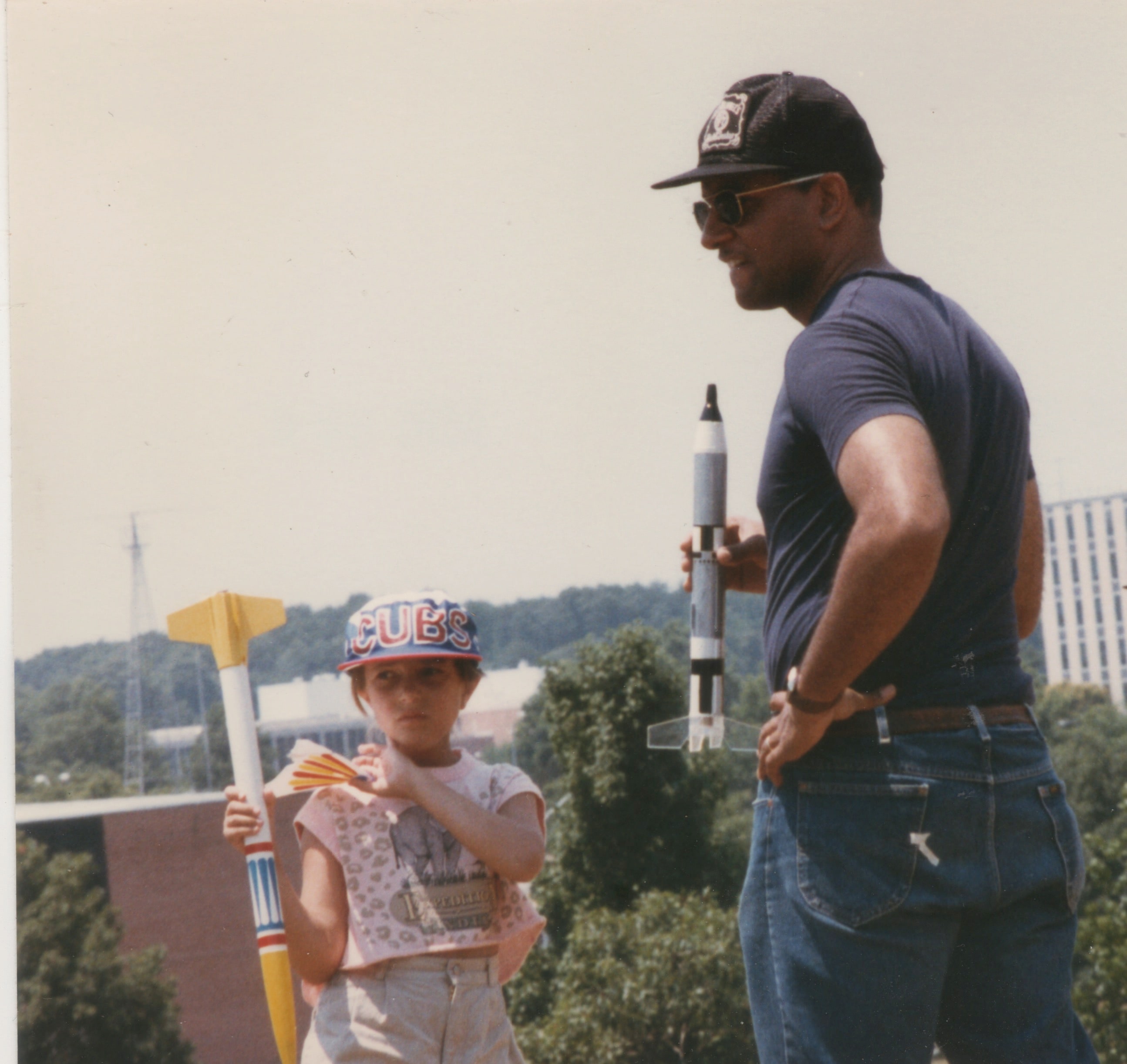 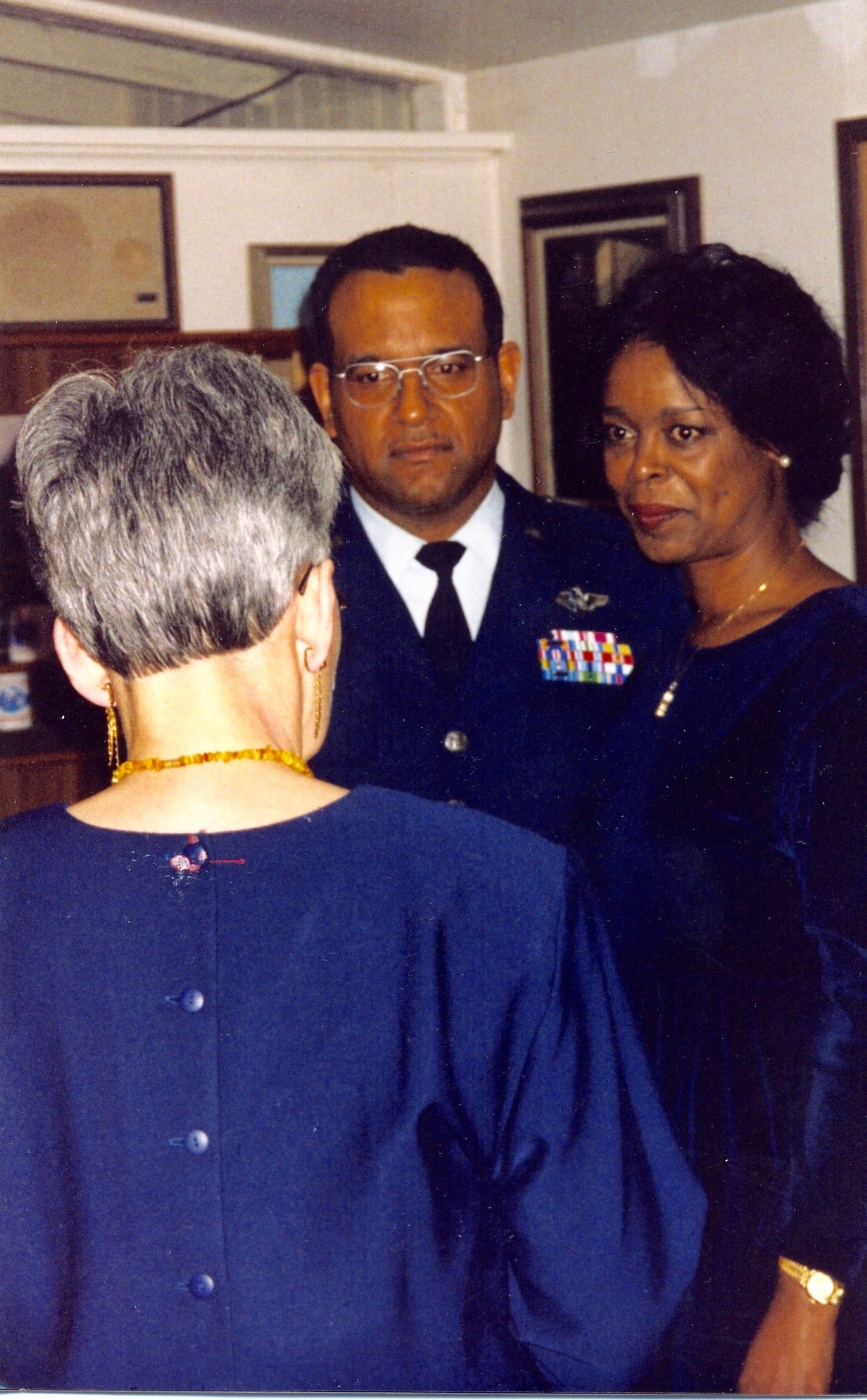 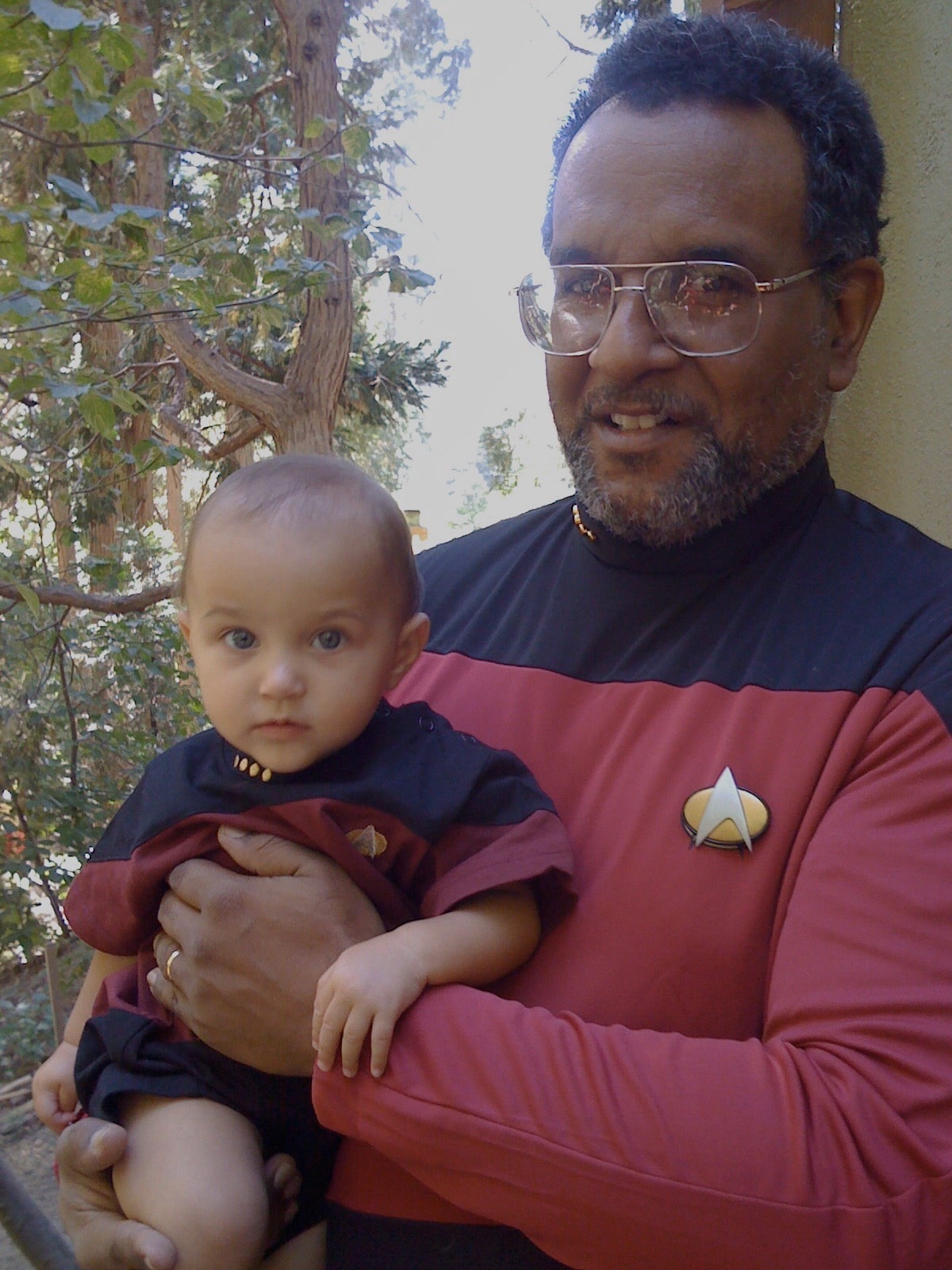 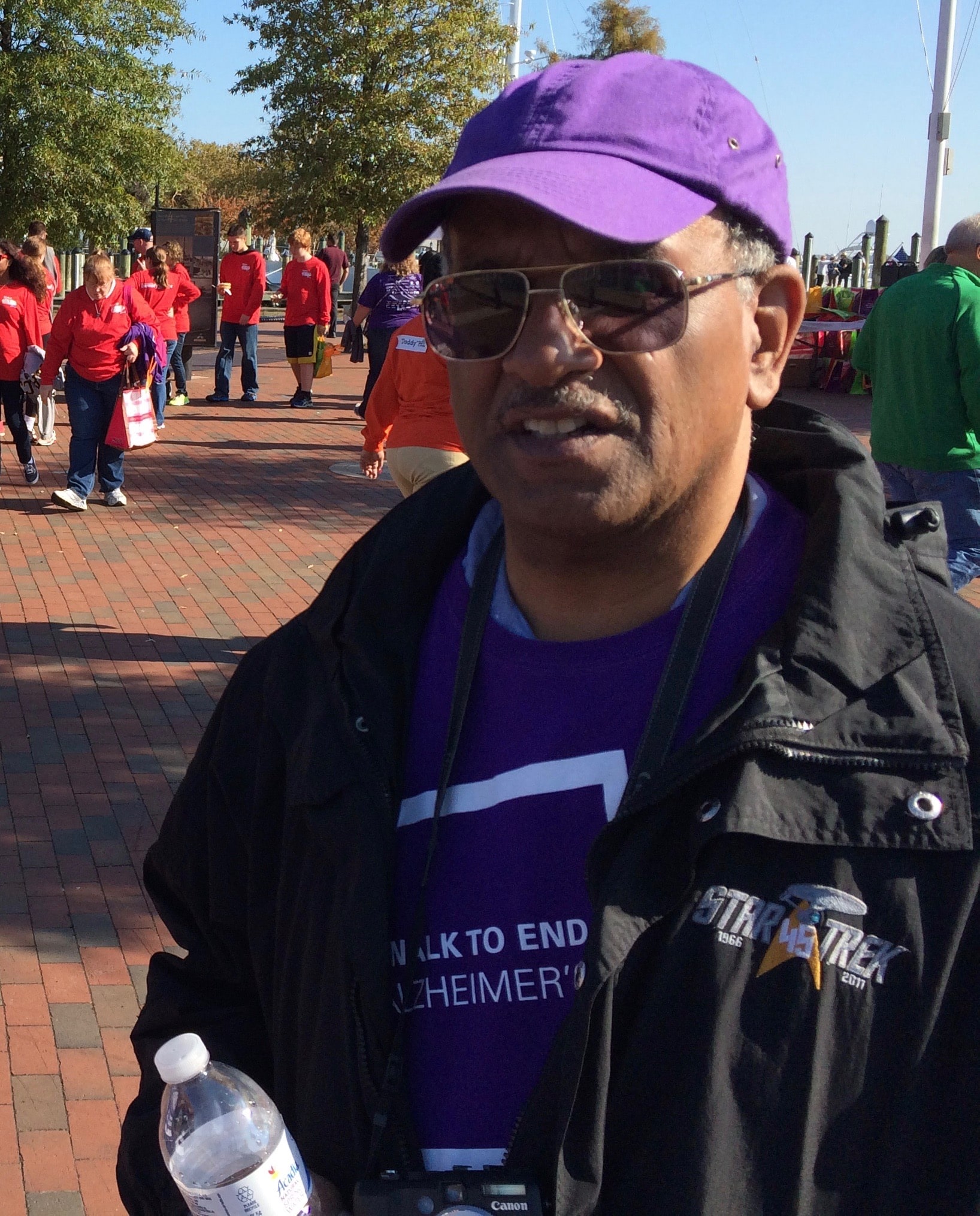 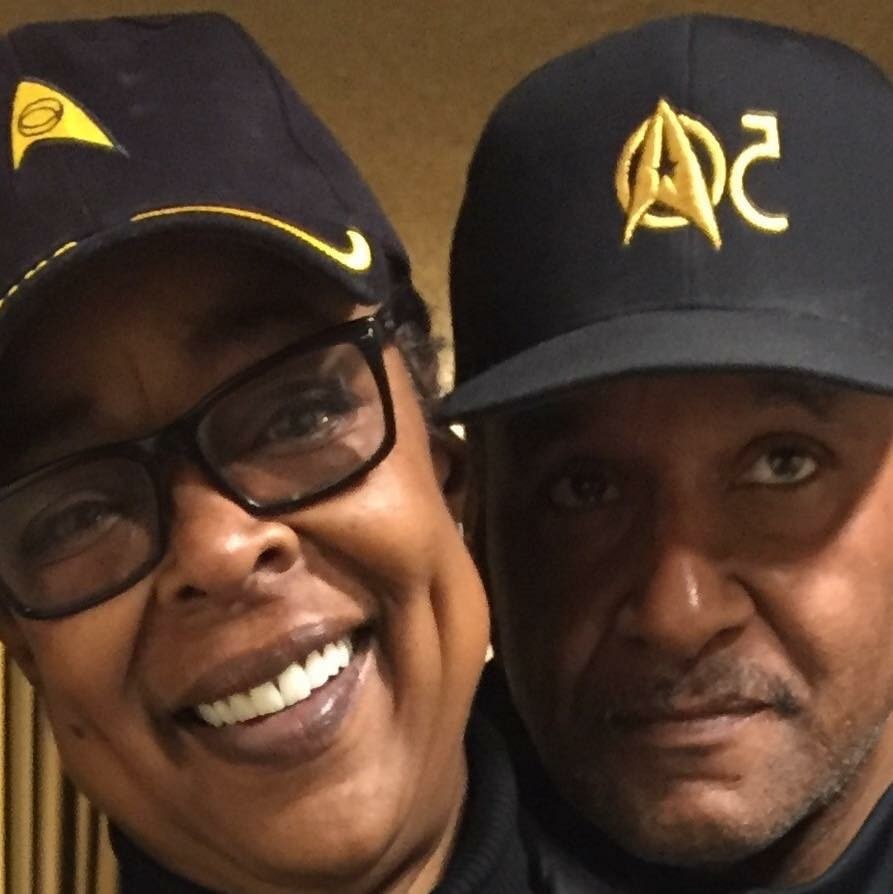 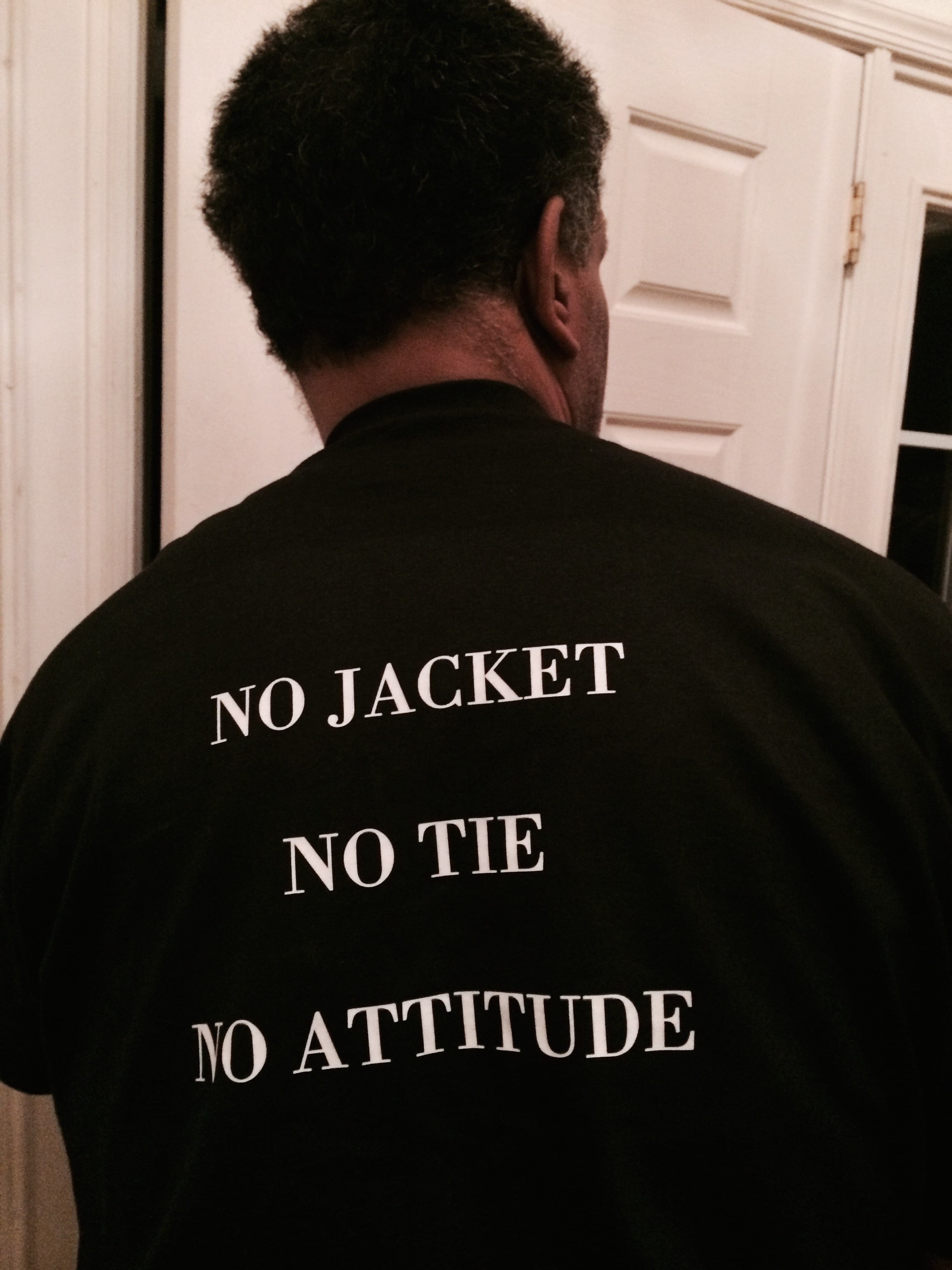