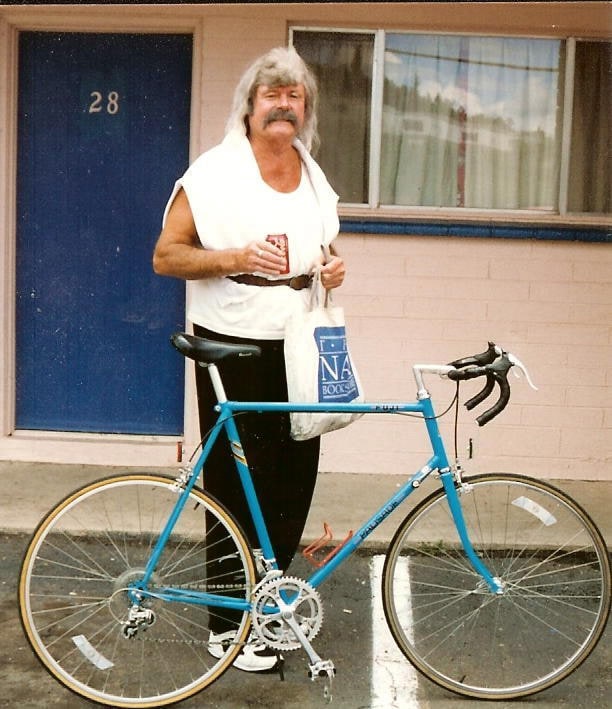 If you remember the radio jingle from the 60's and 70's, "Roto-Rooter, that's the name, and away go troubles down the drain," you were touched by the life of Don "ThunderDuck" Dishman. In his earlier years, Don worked as a marketing assistant affiliated with his father-in-law's business, where he purchased 15-second Roto-Rooter ad spots throughout the country.

Don was born and raised in Salina, Kansas and attended Kansas University. He lived in Des Moines, Iowa for many years, and then moved to Arizona in the early 90's to be near his children. He served his country in the Pacific during the Korean War and was a huge fan of college basketball. He was also a talented artist and inventor, possessing a gift for drawing, painting, and sculpting. He conceptualized many new products ranging from futuristic cars and children's toys, to restaurant designs, logos and menus; he also designed women's fashions and jewelry, and wrote a book entitled The Adventures of Thunderspace Duck. Don called his company Thunder Duck Inc. and the family affectionately referred to him as "TD."

A longtime fan of bicycles, he chose to ride his "horse," as he called it, exclusively for the last 20 years of his life. You might have seen him bicycling in his white sweat suit and long grey hair from the downtown library to Kinko's. More recently you would have seen him at the Crystal Creek Sandwich Co. in the afternoons, enjoying a mug of beer, which he would jokingly refer to as "liquid protein." He never tired of showing off his extensive portfolio and talking with young folks about his designs. Don was also an admirer of fine automobiles from yesteryear - Jaguars in particular - and often surprised listeners with his knowledge of current events and astronomy. He was an avid reader throughout his life and was always thoughtfully clipping articles of interest for others to read. Though divorced, he maintained a great admiration for his only wife Linda, who preceded him in death by just six weeks. He is survived by his four children, Leslie, Lisa, Derek, and Laurel; his sister Mona and brother Bill; seven grandchildren; and three great grandchildren.

Keep on pedaling TD; may peace be with you.