About The Legacy Flight

Read about the participants aboard the Legacy Flight.

Launch guests look up as the Legacy Flight participants lift off from the pad. Launch Day

About the Legacy Flight

Over 300 guests and media representatives from around the world witnessed the flawless launch of an UP Aerospace SpaceLoft XL rocket, carrying more than 200 Celestis participants into space aboard The Legacy Flight. Liftoff occurred at 8:58 a.m. MDT (14:58 GMT), April 28th, 2007. The Legacy Flight marked the first Celestis Earth Rise service mission and was one of the earliest launches from Spaceport America, New Mexico.

Besides the Celestis payload, this mission hosted 800 students from teams around the country and the world, including Alaska, Puerto Rico, and the Netherlands, who developed and designed 44 scientific experiments for the SL-2 mission.

NASA's Colorado Space Grant and the University of Colorado at Boulder flew a proof-of-concept "RocketSat" payload that comprised several experiments including a GPS receiver and a video camera.

After a successful launch, The Legacy Flight proceeded nominally – until it was time to recover the payload.  Four small radio transmitters – intended to provide a geo-location signal pinpointing the location of the Celestis payload on the ground – fell off the parachute prematurely.  The result was a false location signal, misleading the recovery team for two weeks.

Finally, the payload was recovered and the Legacy Flight was declared a success, but not before the media was able to tell the story of the missing spacecraft.  Another example of the dedication of Celestis and our launch services providers to fulfill our customers’ dreams.

ABOARD THE LEGACY FLIGHT 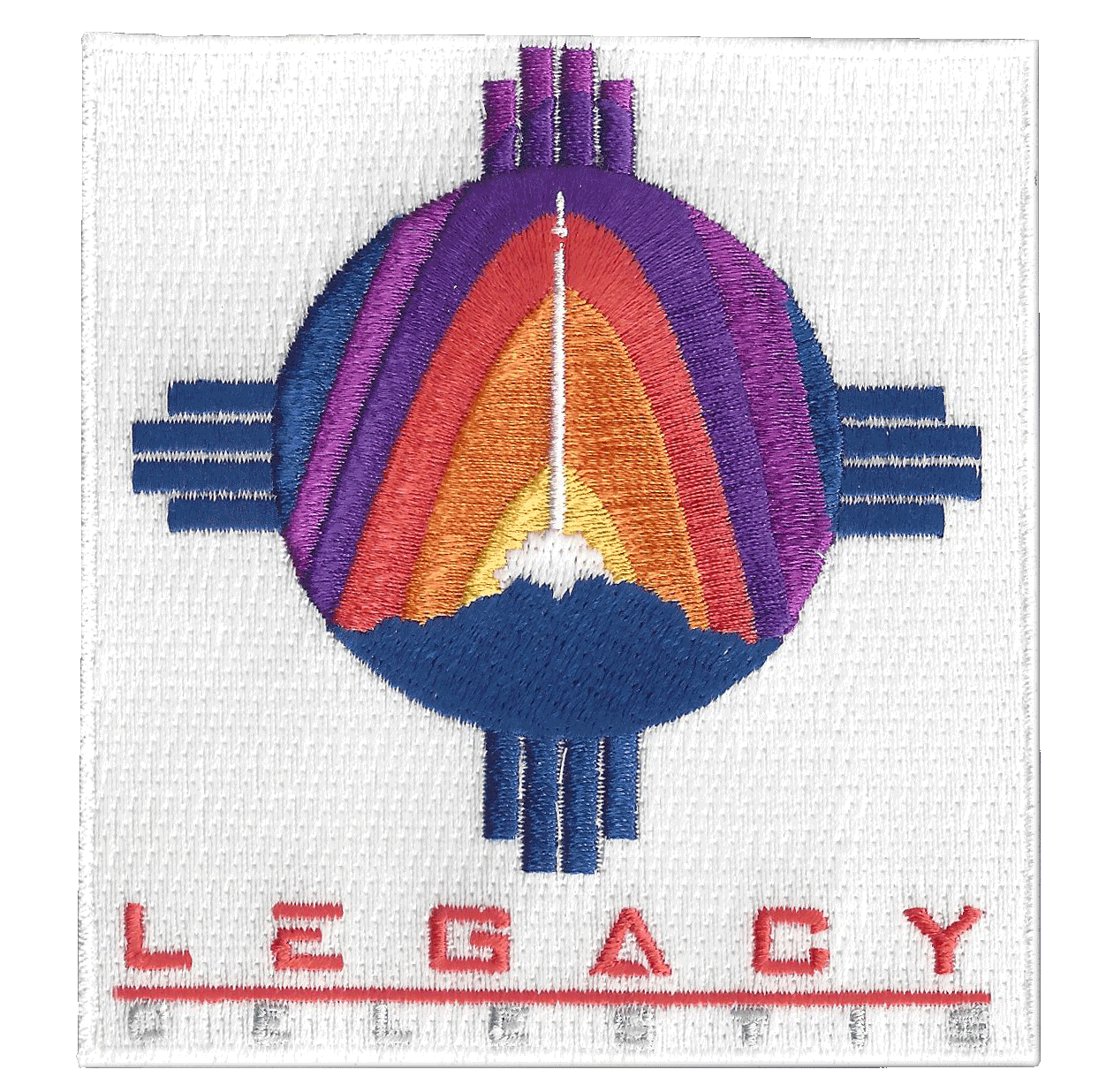 The Legacy Flight –was the inaugural appearance of the work of artist Eric R. Gignac as the Celestis mission logo designer.

The outline of the logo is the state symbol of New Mexico - “Zia” – from the Zia Pueblo tribe representing the sun and universal harmony.  The orange and the purple colors in the center shows an eternal flame – a Legacy - to be passed on to future generations.  The arcs of color represent the definition of space. The rocket containing the Celestis Flight Capsules crosses from the orange sub-orbital field into the purple weightlessness of space.  Finally, the Organ mountain range is represented as the dominant geographic feature surround launch site Spaceport America.