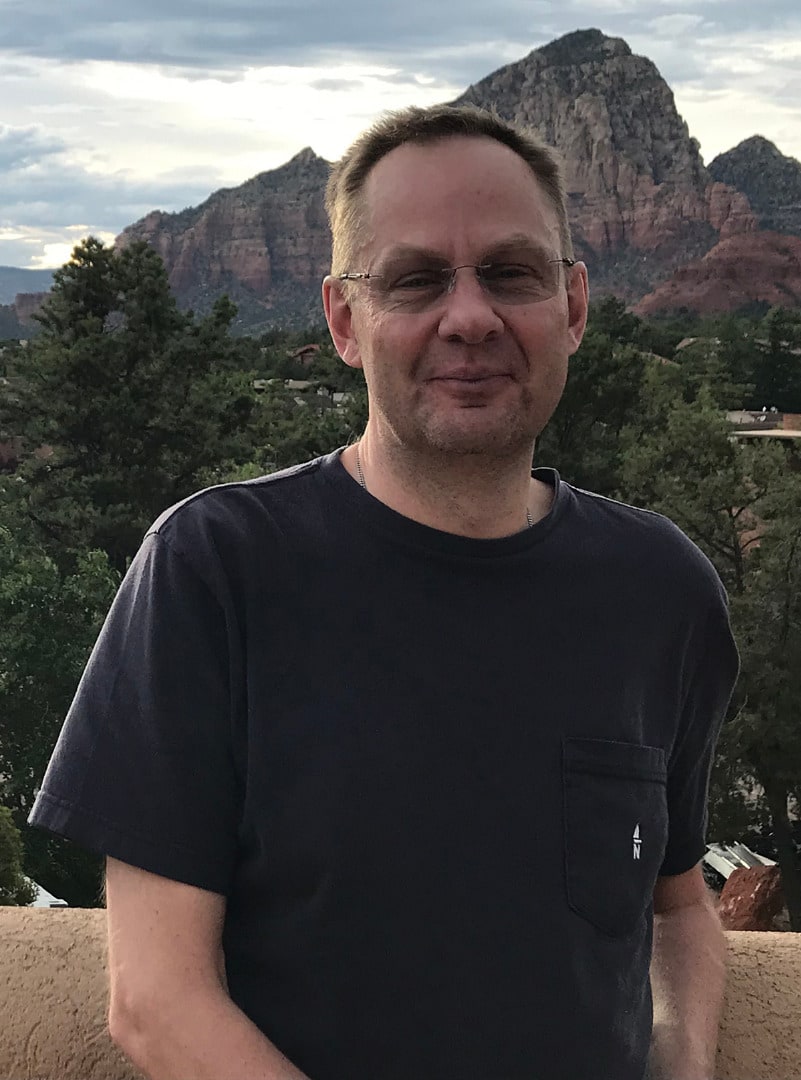 Dr. Douglas Alan Cornet was an adventurer at heart. He was always up for the next challenge and pursued life with passion.

Doug was born in Lakewood, California, but grew up in the northwest suburbs of Chicago where he graduated from Driscoll Catholic High School. He was obsessed with astronomy and flight from a young age, and studied Aerospace Engineering at Iowa State University, where he received a BS degree. Doug obtained his pilot’s license while at Iowa State, but due to a heart defect he was unable to pursue his dream of flying. Instead, he studied human factors in flight. After graduating he worked briefly at McDonnell Douglas, but a downturn in the market sent him back to school where he focused on the intersection of engineering and the human body. He went on to earn his Masters in Biomedical Engineering at Iowa State. After working for a number of years in the medical device field he attained his PhD in Biomedical Engineering from the University of Texas at San Antonio.

Doug started his career at Creighton University in Omaha, Nebraska working for the Department of Surgery. He met his wife Lisa while he lived in Omaha, and they later moved with their son Nick to San Antonio, Texas where he worked for Kinetic Concepts. After ten years at KCI Doug accepted a position at MicroAire Surgical Instruments in Charlottesville, Virginia where he was Principal Engineer.

An inventor with many patents to his name, his medical device creations were his proudest achievement, second only to his son. Doug was a proud Eagle Scout and devoted countless hours to the Boy Scouts during his life. He was particularly proud that his son also earned his Eagle. An avid outdoorsman, Doug loved astronomy, camping, archery, fishing, and teaching these skills to the next generation of Scouts.

Doug was an avid backyard astronomer who shared his love of the stars with his wife, son, family and friends. He moved his family to an acreage property in the country to diminish light pollution for gazing at the night sky, and his Celestron telescope was his favorite toy. The move to Charlottesville also allowed him to visit Washington, DC and his two favorite museums, Air and Space and the Udvar-Hazy Annex, as much as he wanted. He always said they were his “happy place”.

Doug’s lifelong dream was to travel to space. His family is thrilled that he will now get his wish.

You finally get to gaze upon the pale blue dot. 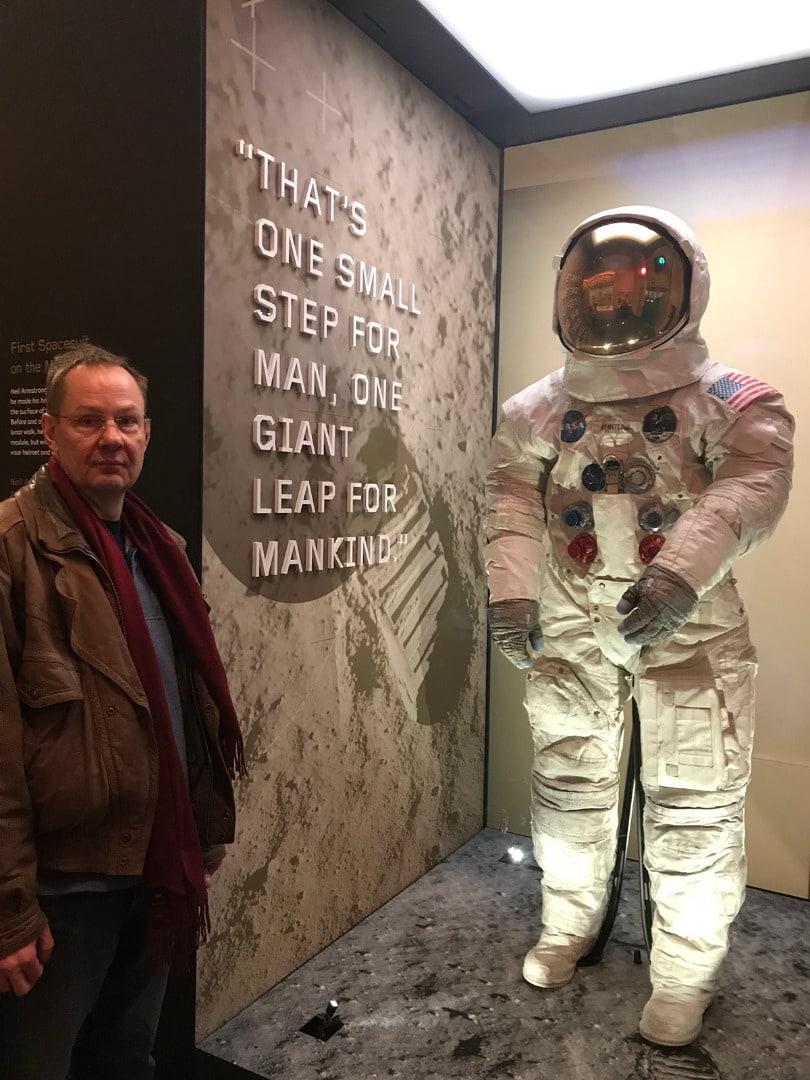