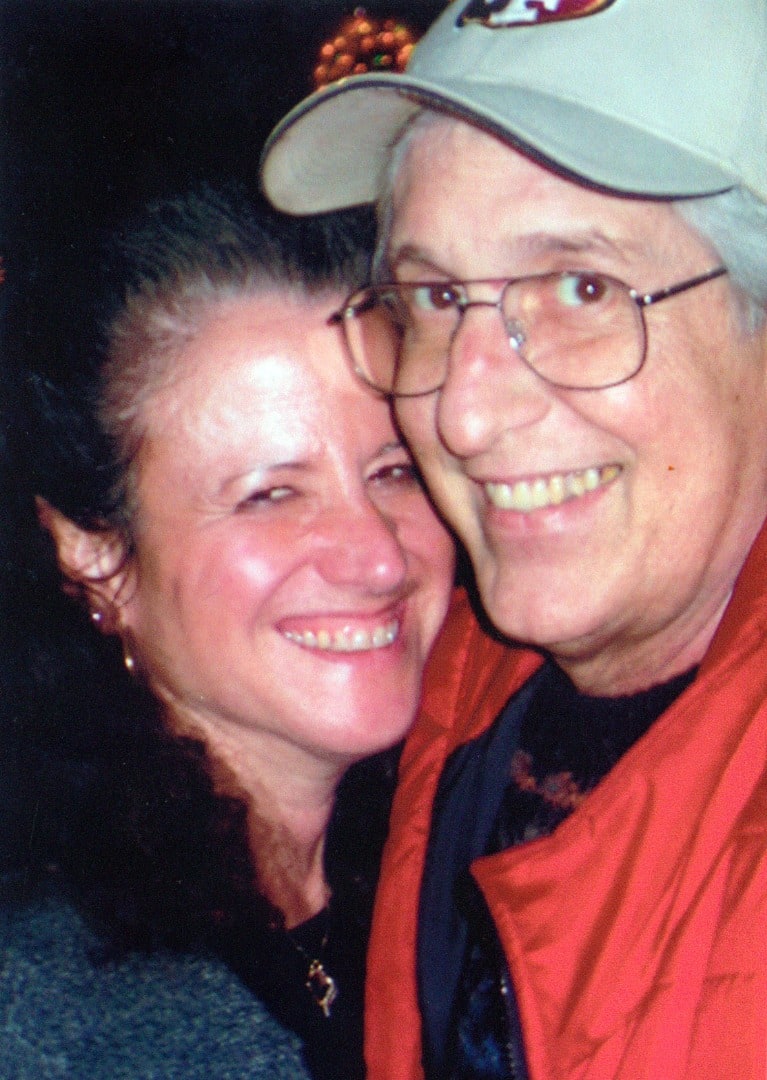 Greg Kent was born in San Francisco on February 13, 1947 to Donald and Concetta Kent. He spent the first few years of his life on Van Ness Avenue with his older sister Sharon, before they moved to the Big View District where he went to All Hallows Grammar School with his younger brother Kevin. Many of his schoolmates remember him fondly: He was known as a REALLY nice and fun-loving guy. He would boast about being in line for the English throne but was a true Sicilian through and through.

Greg attended St. Ignacious High School for two years before being asked to leave for wearing jeans on the last day of school. He graduated from Balboa High in 1965. He worked for the 49ers professional football team hanging flags on Kezar Stadium, and told many tales of antics he and his friend Pete Calabro shared. He attended San Francisco City College and served in the National Guard as a medic from 1967 to 1969.

Greg worked in the graphics arts industry before he started bartending in North Beach at 622 Ristorante Italiano with his other childhood friend Jack Figone. He later became a partner before they closed and he went into the produce business. The last 14 years of his working career were spent back in graphic arts. He worked six years with his wife at Bacchus Press and became a member of The San Francisco Club of Litho & Printing House Craftsmen, Inc.

Greg met his wife - the love of his life - in 1978. They were friends for many years before being married in 1991. They traveled around the country meeting friends from all over with their affiliation with the Litho and Craftsmen's Associations. He was known to start a poker game at the drop of a hat and was always the life of the party.

Greg was blessed with a loving family: He had many loving aunts, uncles, cousins, nieces, nephews, grand-nieces and nephews, and even a great-grand niece. But Elizabeth and Caroline, Greg's daughters, were the light of his life. When they were little he enjoyed going to their baseball and soccer games and was a very proud dad when Elizabeth graduated from San Luis Obispo and Caroline from the University of California at Santa Cruz. He was looking forward to attending Elizabeth's wedding to Ben Van Heuval but passed away a week before the event.

Greg loved a game of cards, dice and a trip to Vegas or Reno. He attended many Giants games over the years at Candlestick Point before the stadium was enclosed, and Pac Bell Park with his wife, Sue: They had season tickets to the 49ers. He never got tired of listening to the Rolling Stones and went to three of their concerts. He was a "Trekkie" and a "Stargate" fanatic and could probably recite the dialogs from every episode of each show.

When Greg became sick he was a trooper. He tried to not let his illness keep him from doing the things he loved. He had friends who would wheel him in his wheelchair to football games, through airports so he could go to Vegas and take the cruise to Alaska to which he and Sue had looked forward. He had great friends who helped him through his treatments. Whether it was mother-in-law Jeanne making sure his father-in-law Dick was on time, Jean and Blair Dreyfus, George Caughman or Joe Pierce - you could ask any one of them at any time and they would do what they could.

If you ask anyone what they thought of Greg they would tell you how he was a great guy who loved to have fun and who loved his wife: They knew you were his friend if he called you "pal."

Greg's dream was to go to space and he didn't care if he never made it back. I am so happy I am able to give him that dream. 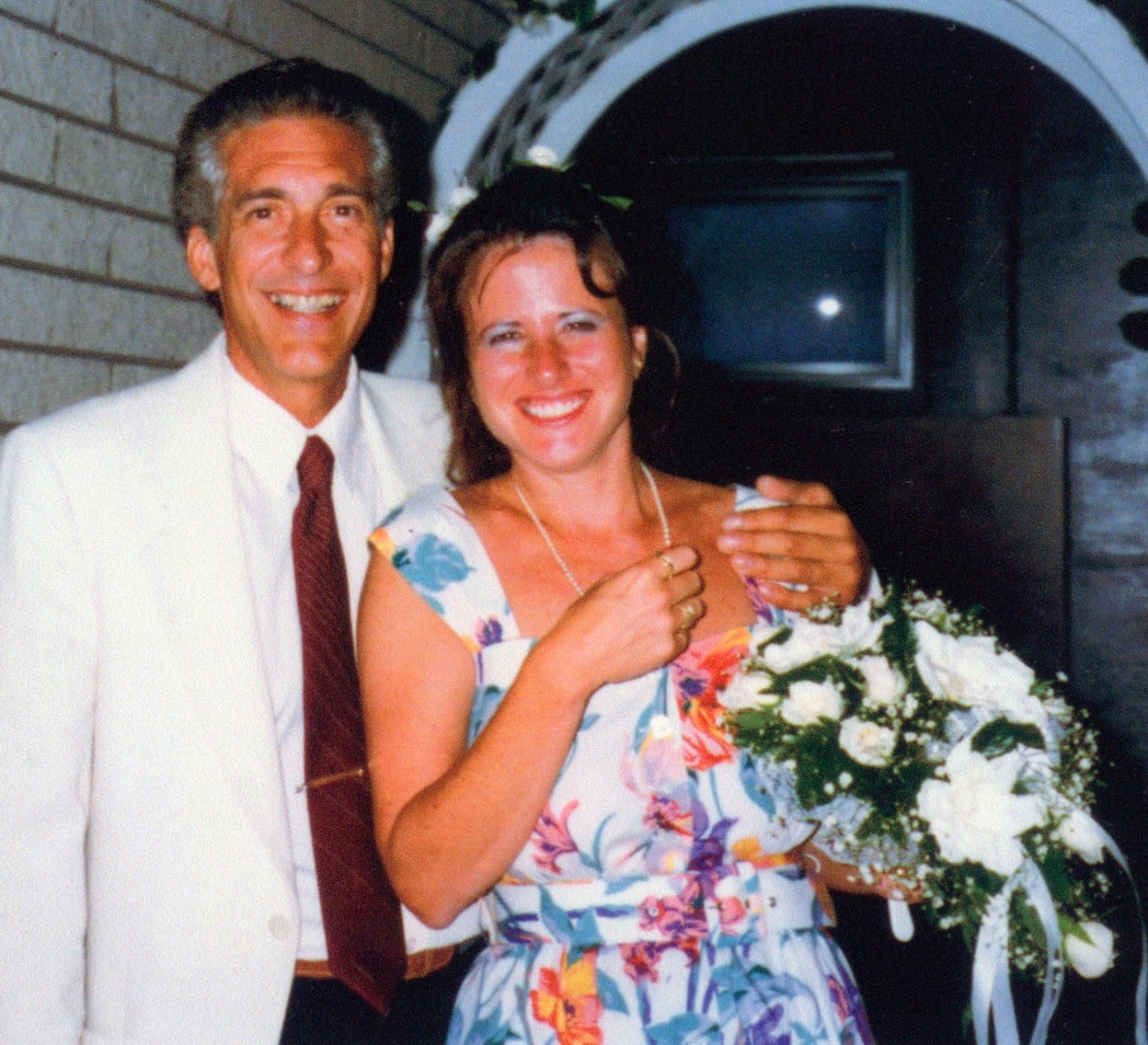 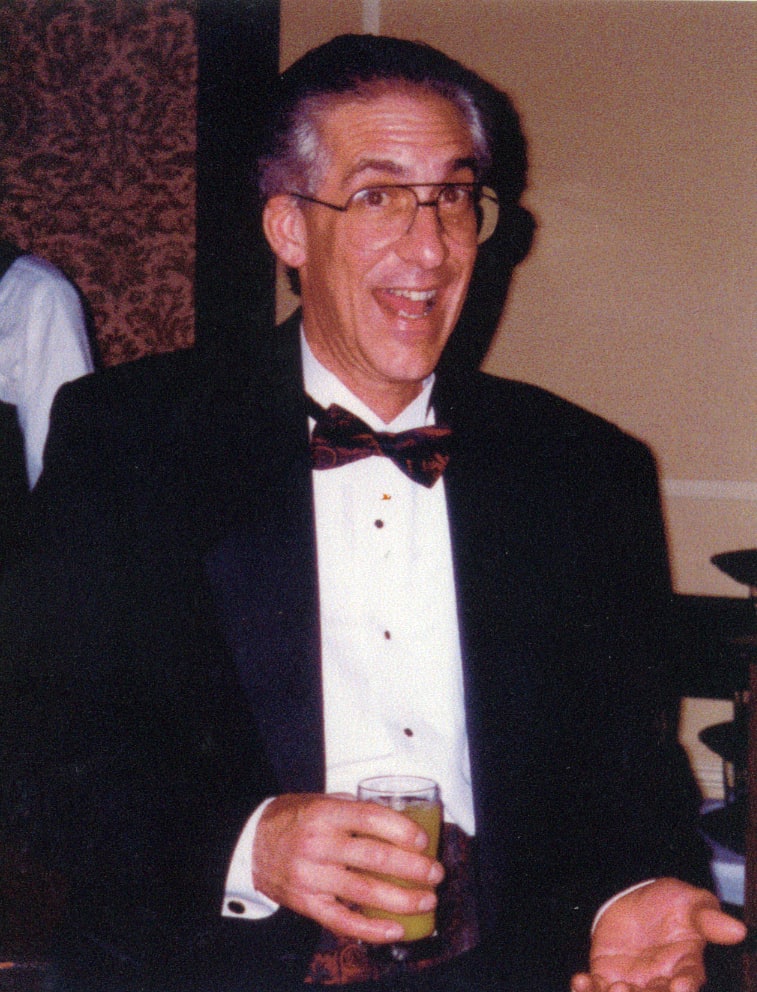 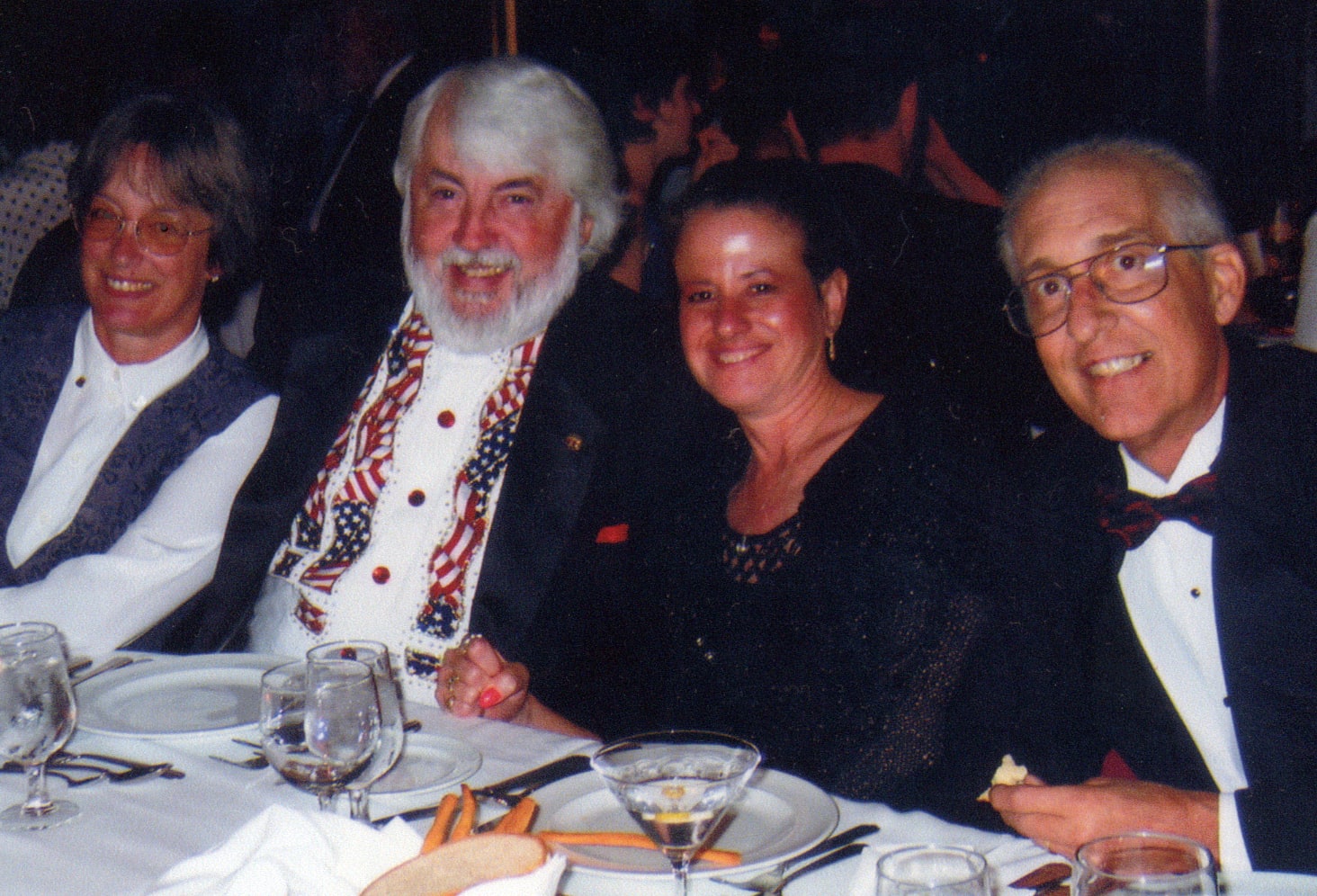 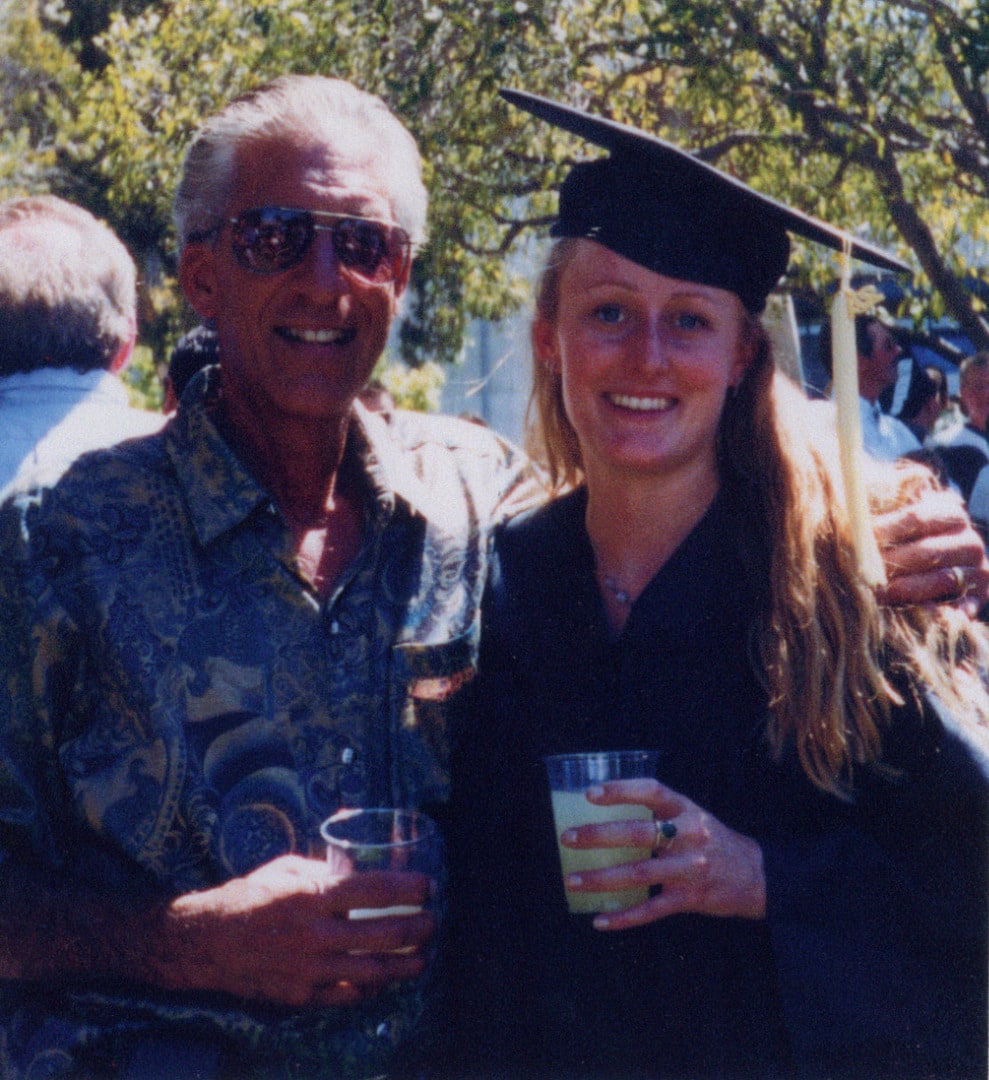 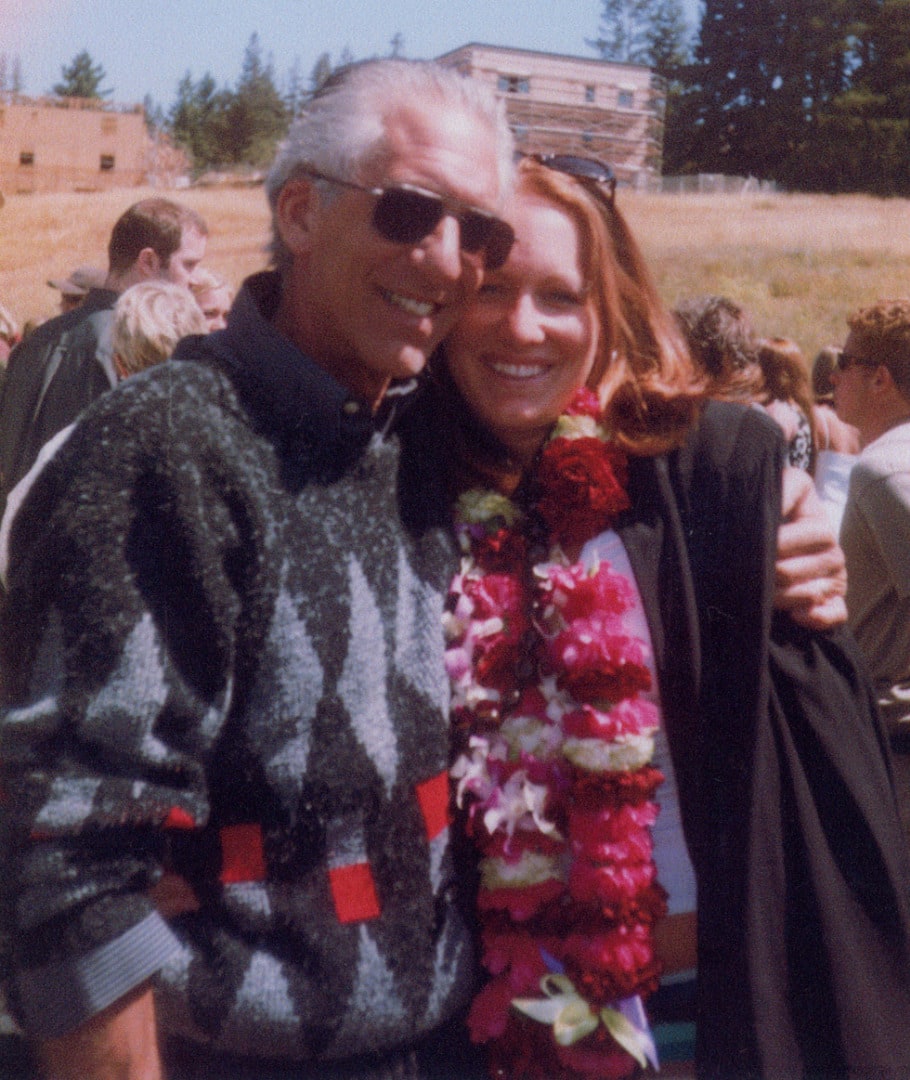 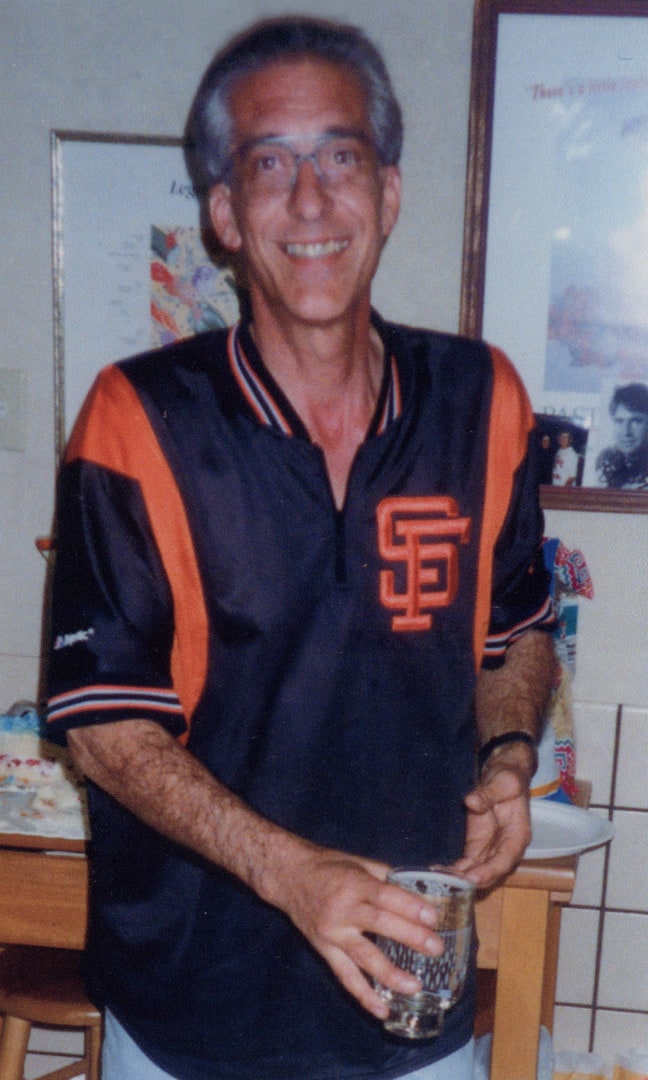 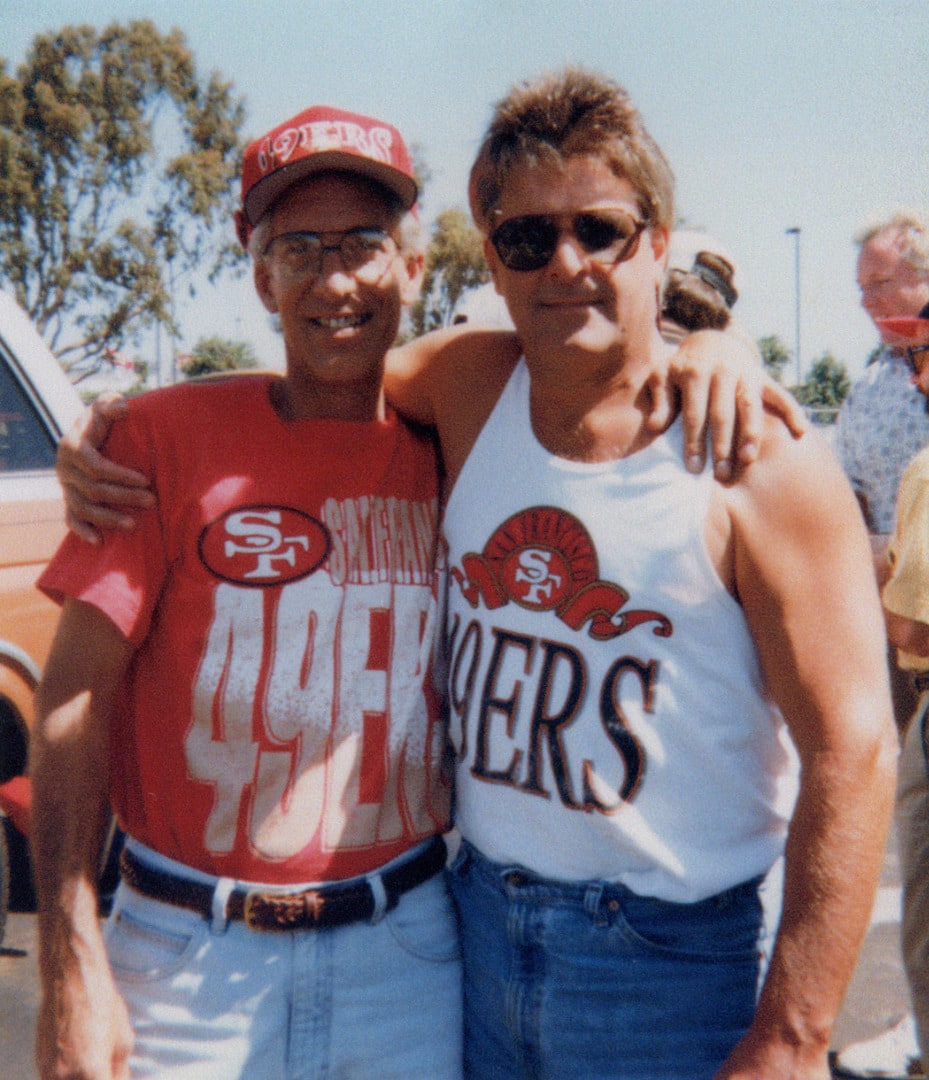