John David Wanagas was born on May 25, 1962 in Lake Villa, Illinois, the youngest of four children. On the day of his birth an unusual late spring snowstorm occurred, which seems symbolic of the unique and special person that John was.

As a young boy, John was fascinated and inspired by the Apollo space missions. He would sit glued to the television during the launches, and in the end this interest led to his long and rewarding career as an aerospace engineer. During his 25 years in the field, he worked on projects such as the Space Station Freedom, Iridium satellites, the NASA TIMED spacecraft, BSAT-2 satellite program, GEO satellite ground systems, NPOESS and CCS-C programs, and the NASA Space Network Expansion (SNE), among others. Coincidentally, he spent several business trips working in White Sands, New Mexico, where the Celestis launch will take place.

In his personal life, John was a man of many diverse interests. He was a natural athlete, and explored many physical pursuits during his life, particularly running and bicycling. Some of his proudest moments were these successes, such as completing the Marine Corp Marathon and the 350-mile-long Washington DC AIDS Rides -- among many, many others. In high school, he spent many years racing motocross.

A gifted student, John graduated as salutatorian of his high school class, after a long history of excellent grades, science awards, and honor societies.

He also was a talented visual artist, and leaves behind a beautiful gallery of photographs and watercolor paintings. As a child and young man, he participated in local art fairs, often competing against his artistic siblings and father – and winning! In 1977, he won the top Champion ribbon at the Lake County Fair in Illinois. John also had a deep love of music, and spent many years learning to play the flute and steel drums.

He was a deeply spiritual man who considered himself to be a Buddhist, and also explored the practices of meditation and reiki. In his later years, despite his love of the aerospace field, John was seriously considering becoming a Unitarian minister – those of us who knew him know that, with his deep, thoughtful nature, talent for spoken and written word, and incredible listener’s ear, he would have been wonderful had he pursued this new career further.

John loved to travel, and journeyed much of the world during his time on this planet, taking adventures to many countries in Europe, Asia, and Central and South America, as well as the Caribbean. He had been hoping to take a pilgrimage to Tibet for his 50th birthday.

John leaves behind his wife Jenny Nordstrom and beloved daughter Sienna Wanagas, as well as his father Bernard Wanagas, and his siblings Mary Nahrstadt, Ken Wanagas, and Caryle McCaffrey, and their families. We are all thrilled to see him take this leap into space, and know that he would have loved this final adventure. 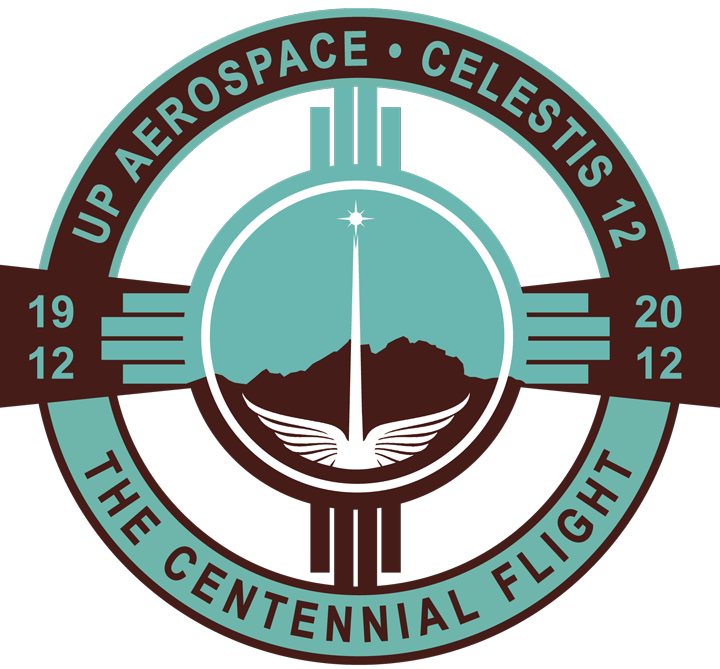