Celestis is pleased to announce the successful launch of the Centennial Flight into space at 7:57 am MDT on June 21, 2013.

About The Centennial Flight

Read about the participants aboard the Centennial Flight.

About the Centennial Flight

As always, the participants aboard the Centennial Flight represented a global mix of people from all walks of life. Among those on board were: greatly admired Hatch, New Mexico Mayor Judd Nordyke, who was an early advocate for Spaceport America; Candy Johnson - an American actress and dancer who appeared in several of the Frankie Avalon 'Beach Party' films of the 1960s - launched together with her sister, Gayle Johns; and Maria Swan who was crowned "Miss World Argentina" in 1967 and became Argentina's first female airline pilot.

Also aboard were payloads from the Federal Aviation Administration, the Department of Defense, and NASA.

Memorial Service
At the beginning of the memorial service, local officials, including two Mayors greeted Celestis guests and told them, after reading the biographies of those on board, how impressed they were with those aboard.

Wende Doohan, wife of Star Trek actor and Celestis participant James Doohan, joined the service as a keynote speaker, noting, “I know what it’s like … when the rocket goes up you are so happy, you know they’re out there somewhere yelling yahoo!”
Launch Pad Tour
The T-1 (one day before launch) mission tour launch pad briefing was conducted by UP Aerospace founder and mission director Jerry Larson, who noted that seven seconds after liftoff, the Centennial Flight capsules located in the rocket’s nosecone would be higher (38,000 feet) than the commercial airliner that brought the guests to New Mexico.

Guests were permitted to take ‘up close' photos and videos of the rocket as they said a final goodbye to their loved ones on board. 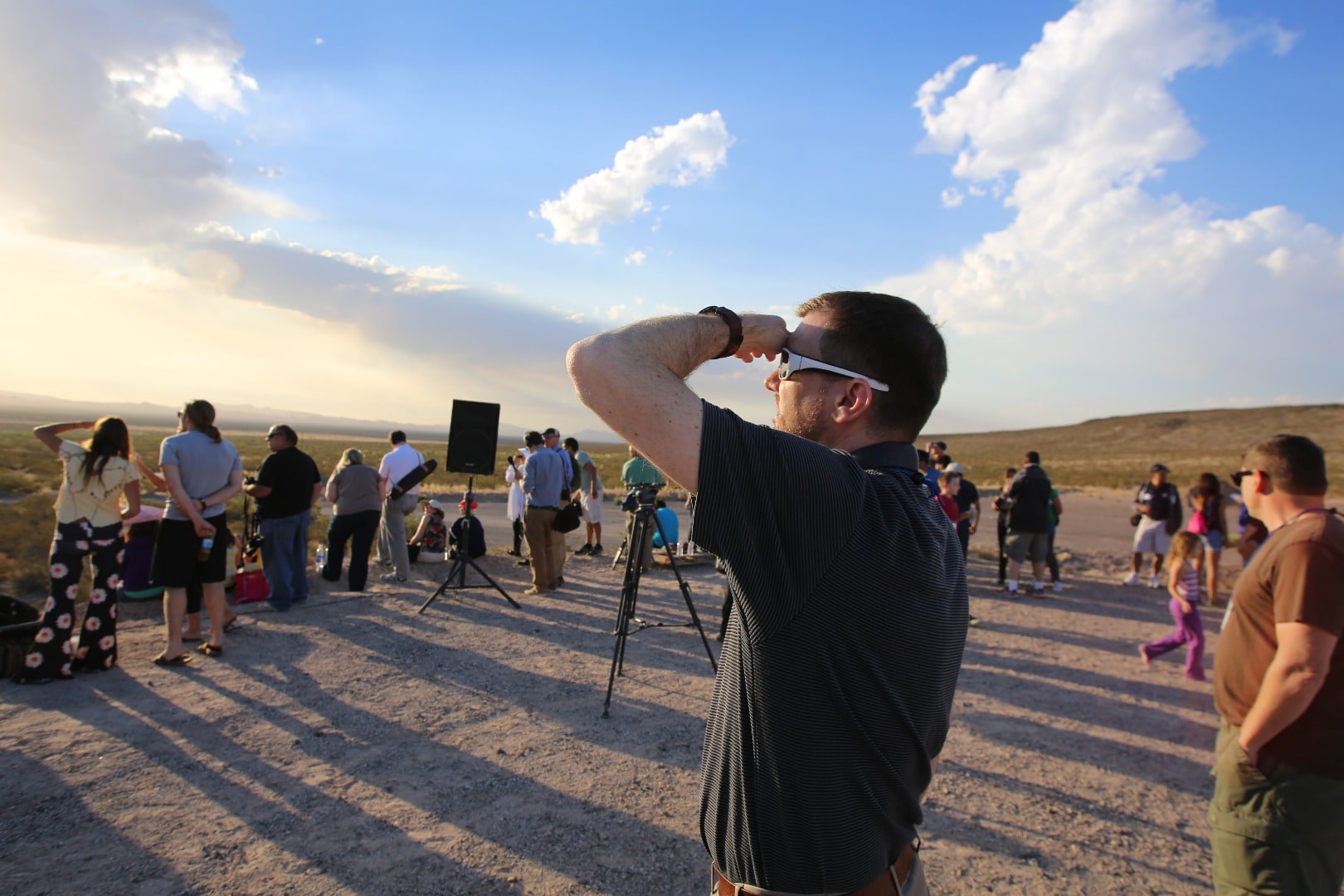 Launch Day
On launch day the early morning Sun rose brilliantly over the mountains bordering the White Sands Missile Range to the East. Spectators listened to a flawless count and watched last minute weather balloons rise to test the prevailing winds and report a “firing solution” for the flight trajectory to space.

The liftoff of SL-7 (the seventh SpaceLoft rocket launched) sent the Centennial Flight soaring to space, and just as predicted seven minutes later twin sonic booms were heard as the payload re-entered Earth’s atmosphere on its way to recovery and return to each of the families of those on board.
Mission Video

ABOARD THE CENTENNIAL FLIGHT

"If you ever had a problem picking out a gift…we all just hit a home run."
Jeffrey Swan, husband of participant Maria Swan
"He always told everyone when he was younger that he would go into space someday. It was great we could make it happen. He would've been really excited. He loved space and he loved science."
Ian McCune, son of Jim McCune. "
Watch More Videos 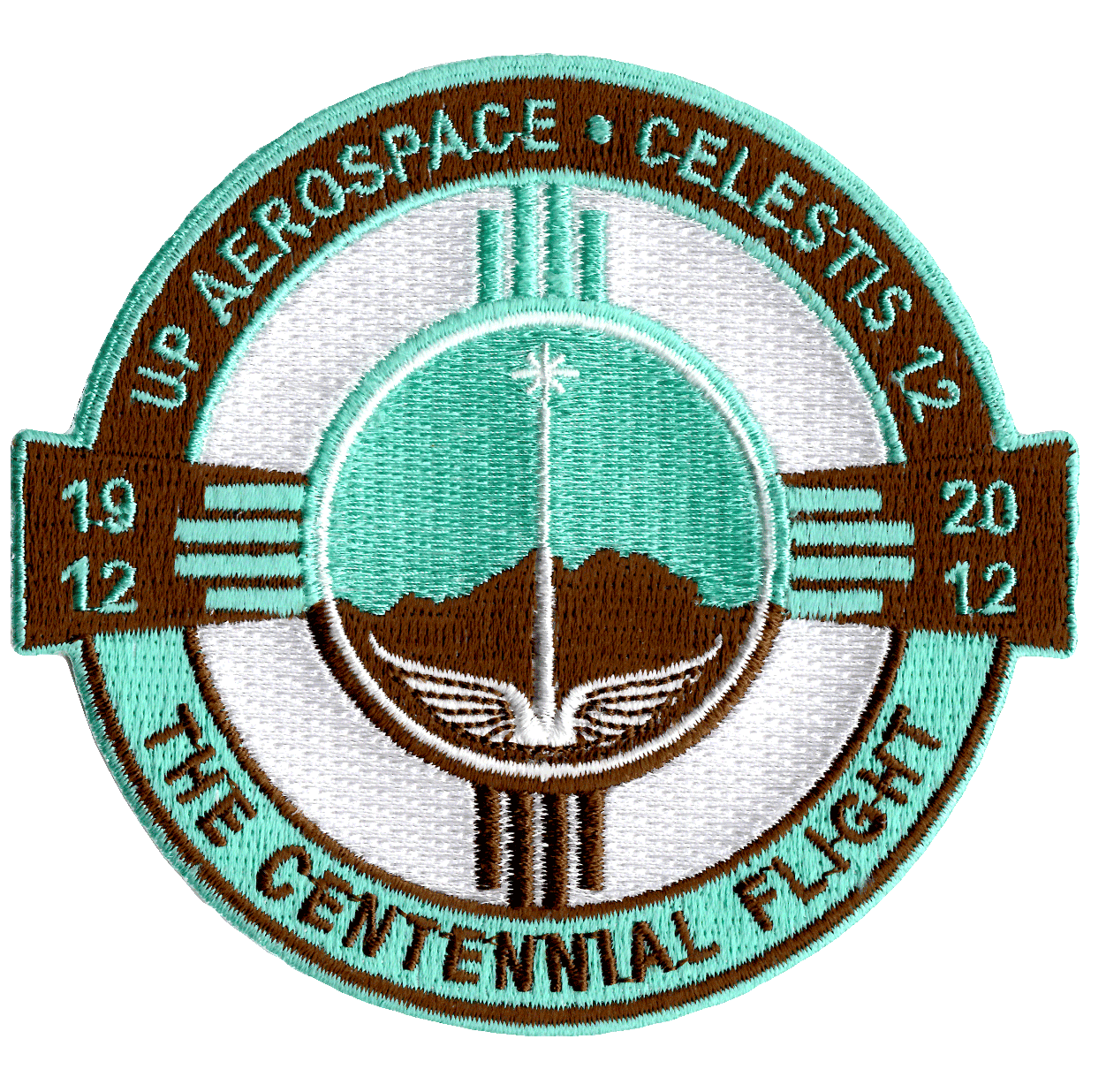 angelic wings symbolizing the dream of flight achieved by the mission participants, the Organ Mountain range visible from Spaceport America and,  New Mexico's state icon, the symbol of the Zia Pueblo, representing the sun and the universal harmony.