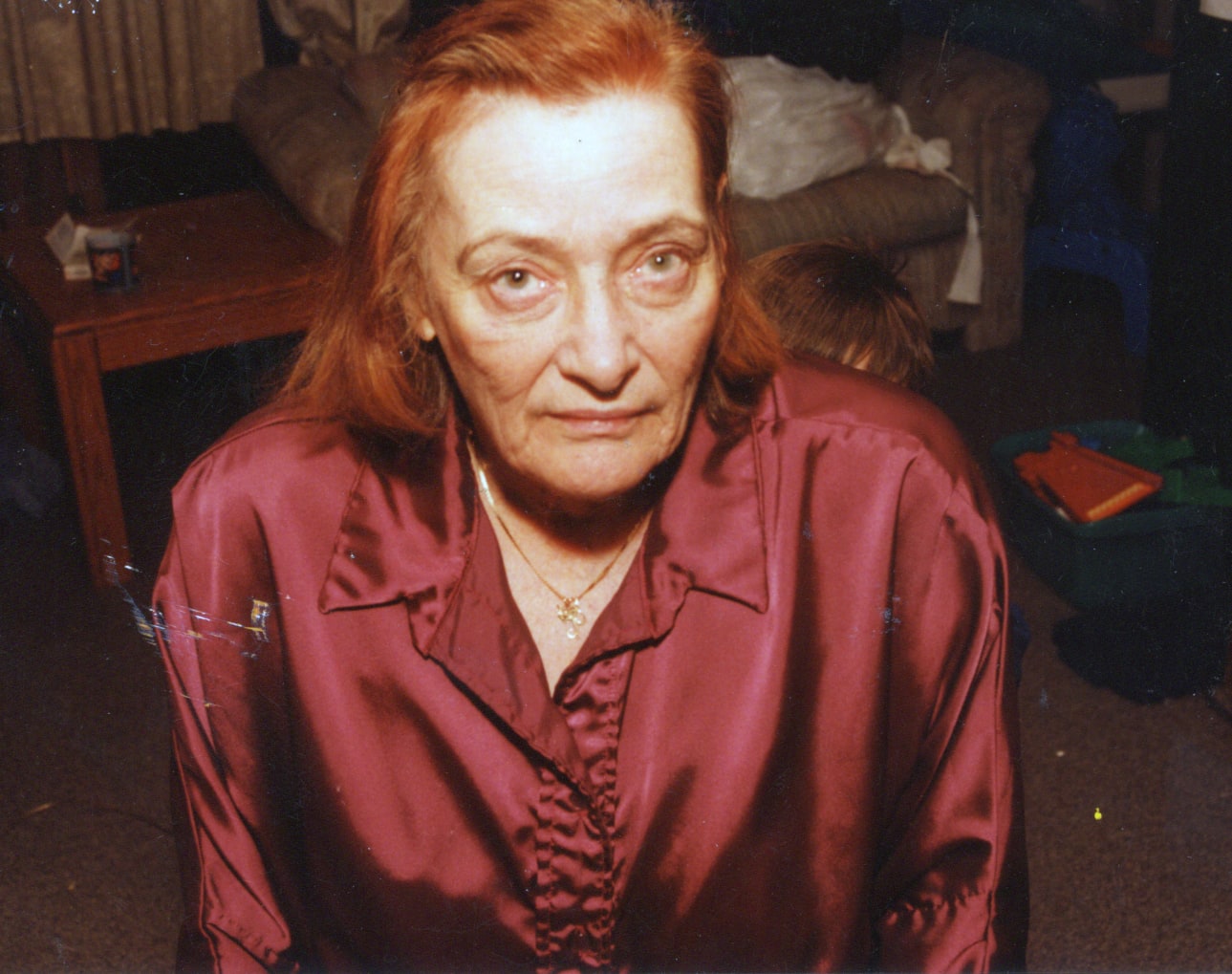 Pat was born in Brooklyn, New York October 25th, 1929 - the day the market crashed. The country was in disarray but Pat would go on. She lived, married, and had children all within the borough of Brooklyn.

Influenced by the Crash and living through the Depression, Pat chose to live a simple life. Her favorite times were taking long trips with her husband Jack and their four boys Richard, Steven, Kenneth, and Michael. They would travel every state in the U.S., sightseeing, looking for the best bargains, last minute cheap motels (with a pool of course) and early breakfast specials.

In 1971, after 20 years of marriage, Jack died of a heart attack and Pat went on raising four boys alone; she would never remarry but dedicated her life to her family. Then in 1976, having been diagnosed with emphysema and told she would not live long, she decided to take the whole family to the one state she had not seen ... Hawaii. Pat wanted to live so she quit smoking and she fought the disease. In 1994 she had lung construction surgery and got a second chance: Pat went on.

Later in life she enjoyed making clothes, bags, and costumes for her grandchildren, Rich, Jessica, Nicole, Kenny, Christina, and Amanda. Pat loved to drive her old, beat up station wagon and, of course, talking on the phone with her best friend and sister Sharon.

After suffering for five months Pat's last wish was to die soon enough to make this flight ... PAT GOES ON!