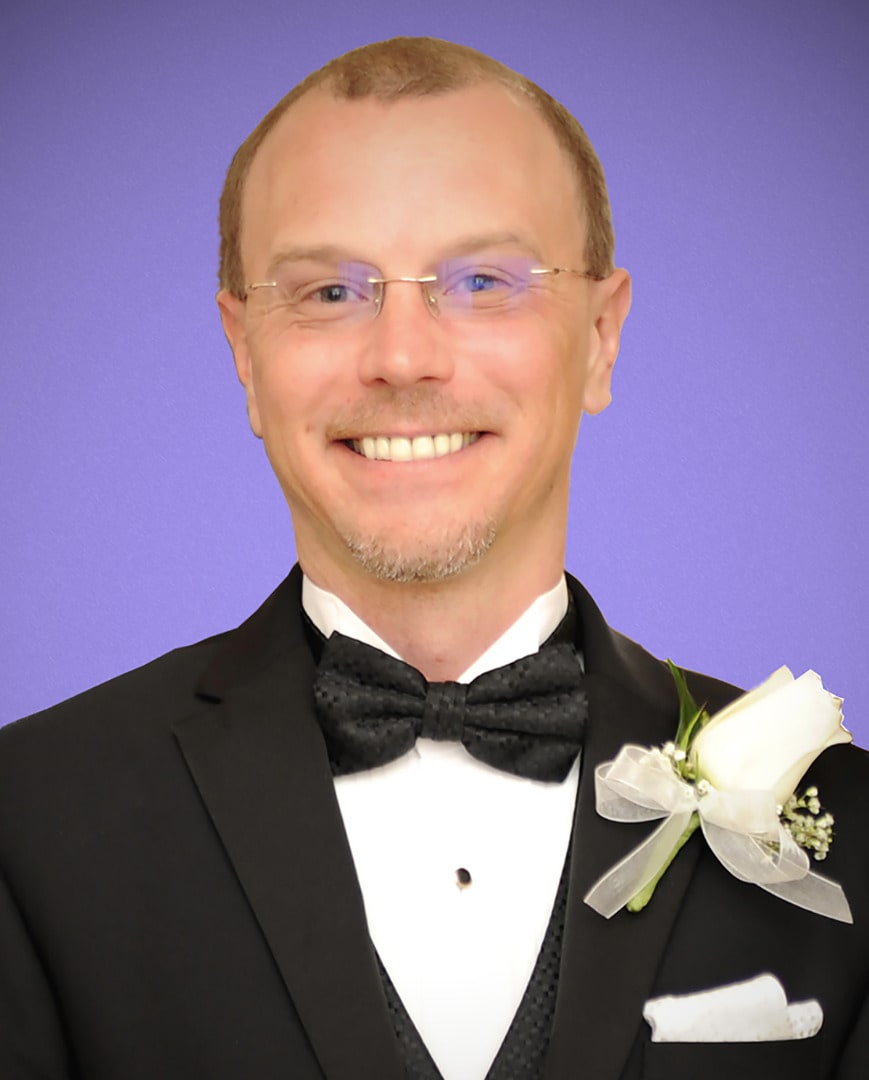 Born in Houston, Texas on August 20, 1976, Rob spent many hours at the Houston Museum of Natural Science as a child. In pursuit of his hobby, he participated in their space simulation launch for Apple, made and launched hobby rockets, and enjoyed the field of Astronomy.

He was a top competitive swimmer at Dulles High School. He graduated with top honors from Missouri Military Academy in 1995 and then earned an Associates Degree in Business from Florida Tech.

Later, he was employed at Unocal and became a Chevron employee in the Early Concept Development Unit for Chevron Energy Technology.

He lived in Meadows Place, Texas since 2006. He married Judith Hauboldt in 2013. He was very excited to have her in his life.

Rob was also the proud owner of a Chevrolet Camaro Fifty’s Edition, (Limited Production Vehicle). A favorite quote was: "You built a time Machine.... out of a DELOREAN!?"  (Perhaps, he had plans for that Special Fifty's Camaro?)

He often could be found at the computer fighting aliens, any time of day or night.

In his final will, Rob specifically requested “to go to space, if possible.”  We are very happy to be able to give him this one last wish.