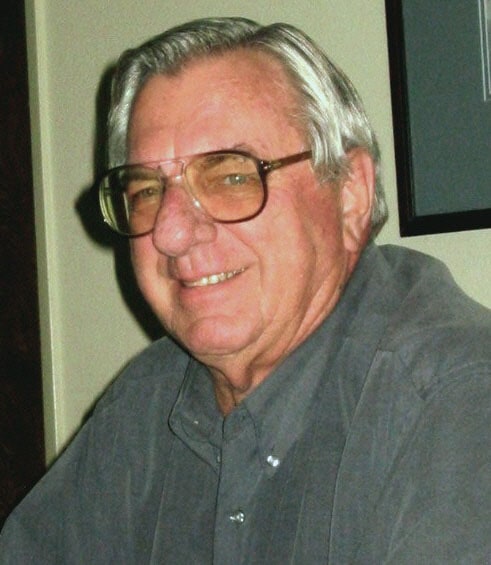 Ron Dettling was born March 21, 1935, in San Francisco, California, and was high school class valedictorian at Lincoln High School, Lincoln, California. He earned a Bachelor of Science degree in mechanical engineering at the California Institute of Technology in 1957. Immediately following graduation, he accepted a position with the Department of the Navy at China Lake, California, to follow his lifelong dream of designing rocket motors.

During his 31-year career at China Lake, Ron was instrumental in the design of space vehicles, missile power systems and weapon safety devices as well as rocket motors. He spent the majority of his career as head of the Power Systems Branch. Having "failed" retirement, he spent the next 16 years as a consultant and projects manager in support of Navy and Air Force missile system programs in the contract arena, particularly in the area of liquid propulsion.

In addition to rockets, he had a lifelong fascination with science fiction, space exploration, flying and automobiles. He built hot rods as a youth and in later years found fulfillment restoring MG T series roadsters. He earned a pilot's license and enjoyed the sense of freedom he experienced when in flight. An abiding love of the sea and its depths led him to become an avid SCUBA diver. He was consulted by professional photographers and helped them design camera equipment for use under water.

Ron's service to his community included membership in Kiwanis International, the Footprinters Association and the Desert Counseling Clinic board.

Ron lived his life with grace and courage. A loving husband and father, he opened his heart to six stepchildren in addition to his beloved son, Brian and his two grandchildren.

Having always dreamed of joining the space program as a mission specialist, he will undoubtedly spend this final flight pontificating upon his areas of expertise, thereby driving his fellow passengers to distraction.

I do not sleep.
I follow the paths of the stars, the moon,
The sun and the endless light.
Moving around in their revolving circle forever ....
I do not sleep.
I am a thousand winds that blow.
I am the sunlight on the ripened grain.
I am the gently falling autumn rain.
When you wake in the morning hush,
I am the swift uplifting rush of quiet birds in circling flight.
I am the soft starlight at night.
Do not stand by my grave and weep.
I am not there.
I do not sleep. 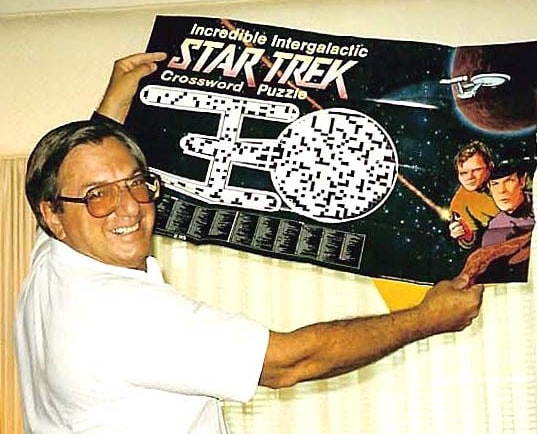 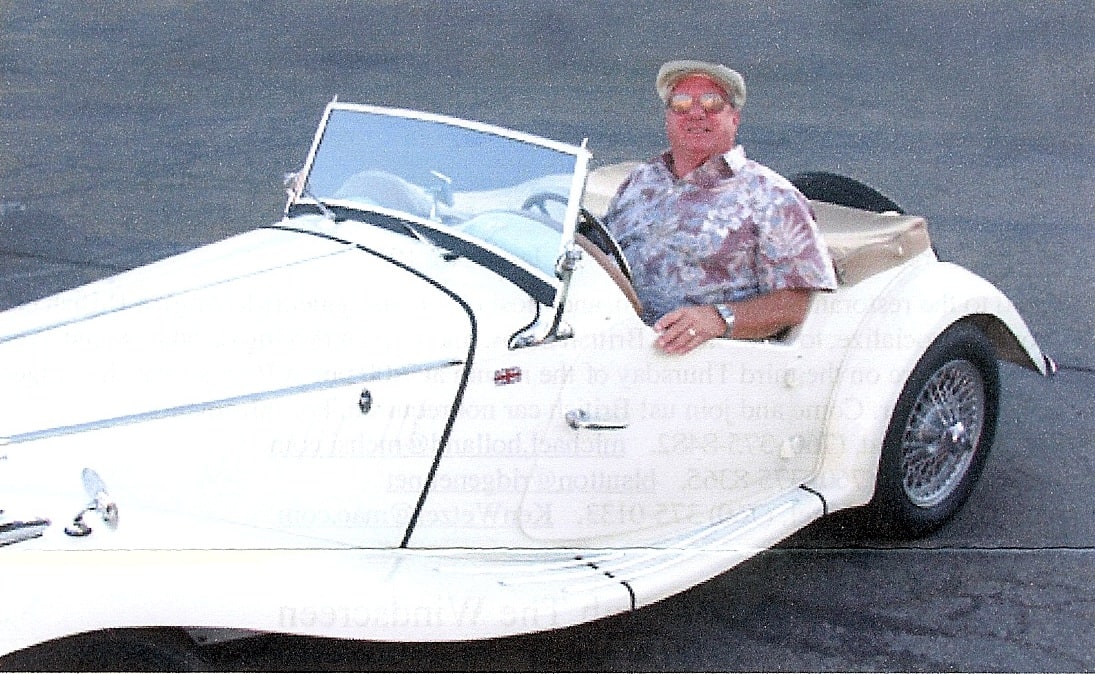