People who have pre-arranged a Celestis Memorial Spaceflight 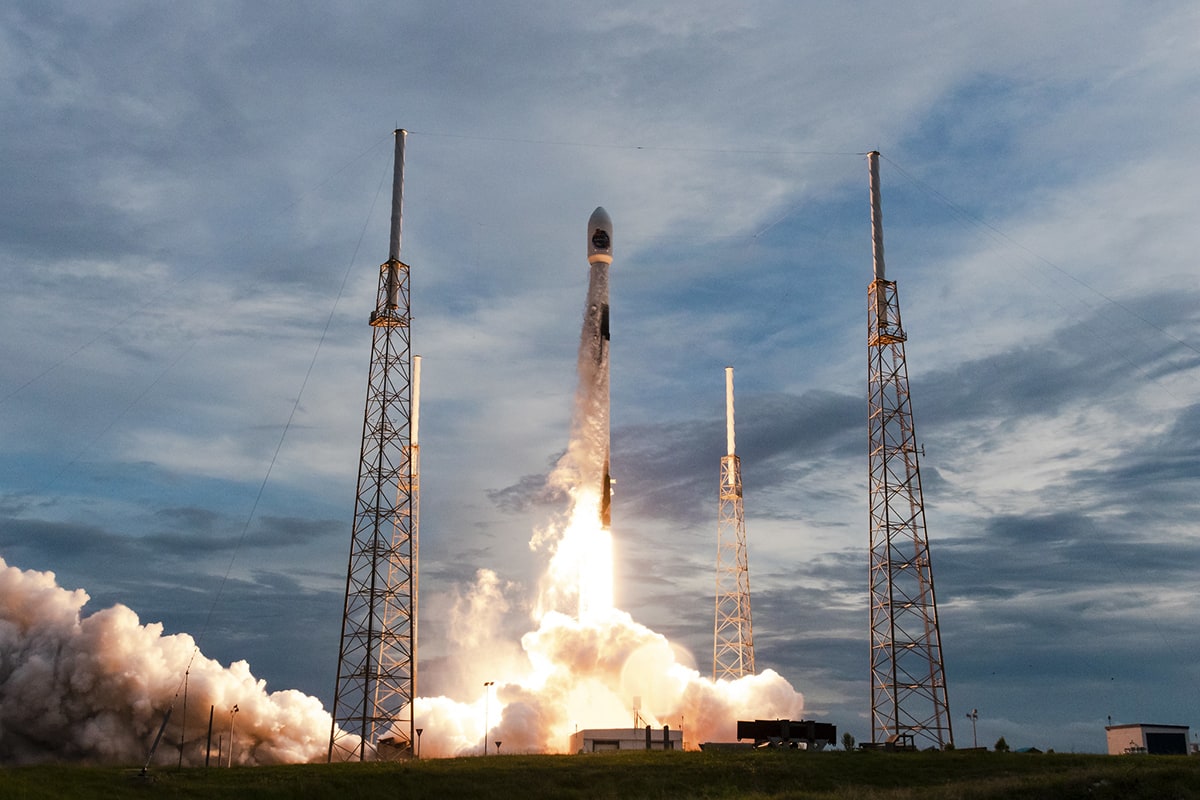 We’d like to introduce you to some of the many people who have pre-arranged a Celestis Memorial Spaceflight. Below they tell, in their own words, why they chose Celestis. You'll also see their "flight messages," which will be flown on their missions. By pre-arranging, these Celestis clients know that their DNA or a symbolic portion of their cremated remains will fly into space to a destination of their choice – to space with return, to Earth orbit, to the Moon or into deep space. Their loved ones will be spared from having to figure out what they want to do when they pass away. Their relatives will also be protected from future price increases as pre-arranging locks in today’s price. Pre-arrangement clients receive invitations to attend Celestis launches and view them from a preferred location. And they receive a copy of their contract and a certificate of registration. For more information contact us.

Jeffrey Woytach
Luna Service
Flight Message: "He made it. He became part of his Dream!" 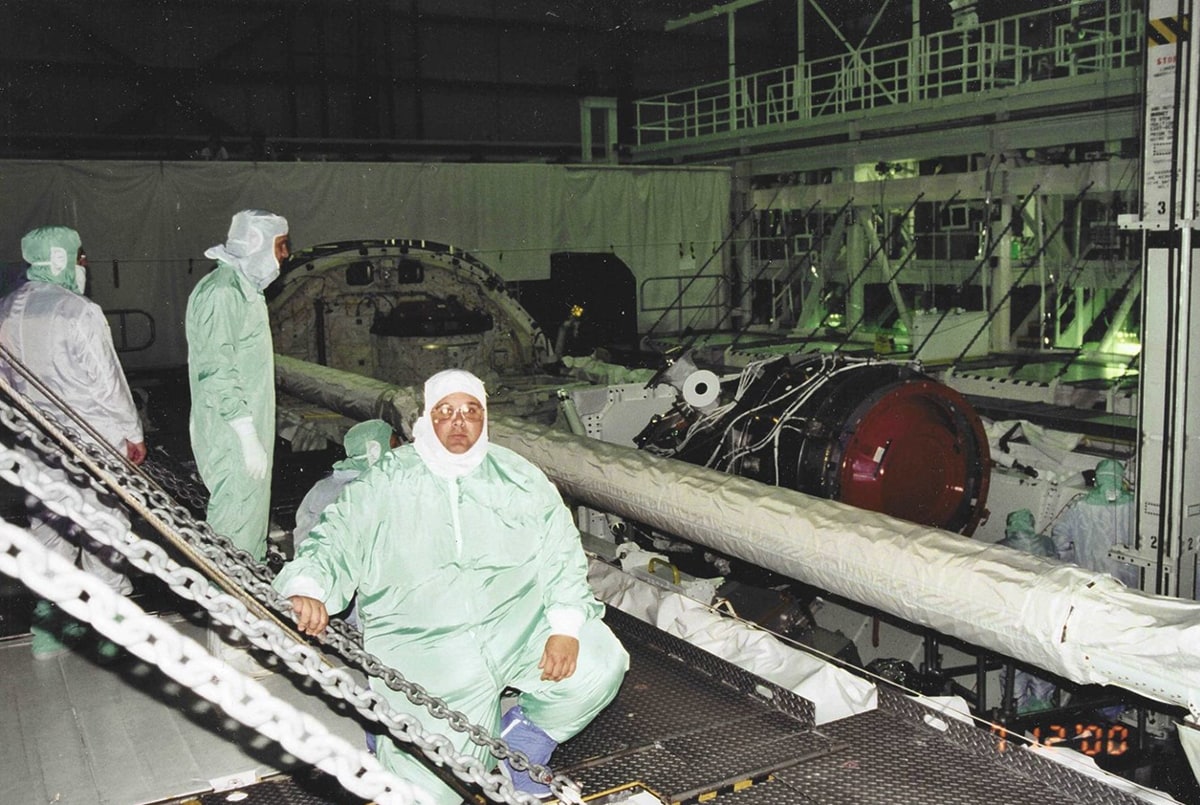 "In first grade, I read a series of books from my school library about a boy and his dog on the Moon. I think I took those books out of the library on a weekly basis. They started my interest in space. Then, a few years later, I sat transfixed in front of my television set watching the grainy image of Neil Armstrong taking his giant leap for Mankind. The Apollo explorations of the Moon proved that a future imagined could be a future realized. Apollo took my spark of interest and turned that spark into a guiding light that illuminated my path forward. In 1983, that path brought me to the NASA Glenn Research Center, and my dream of being part of the exploration of space became a reality. When Celestis came along, I established a memorial spaceflight with them so that I would forever be a part of my dream. When the time comes, I’ll rest on the surface of the Moon, and my family will be able to look up into the night sky and say, 'He made it. He became part of his Dream!'" 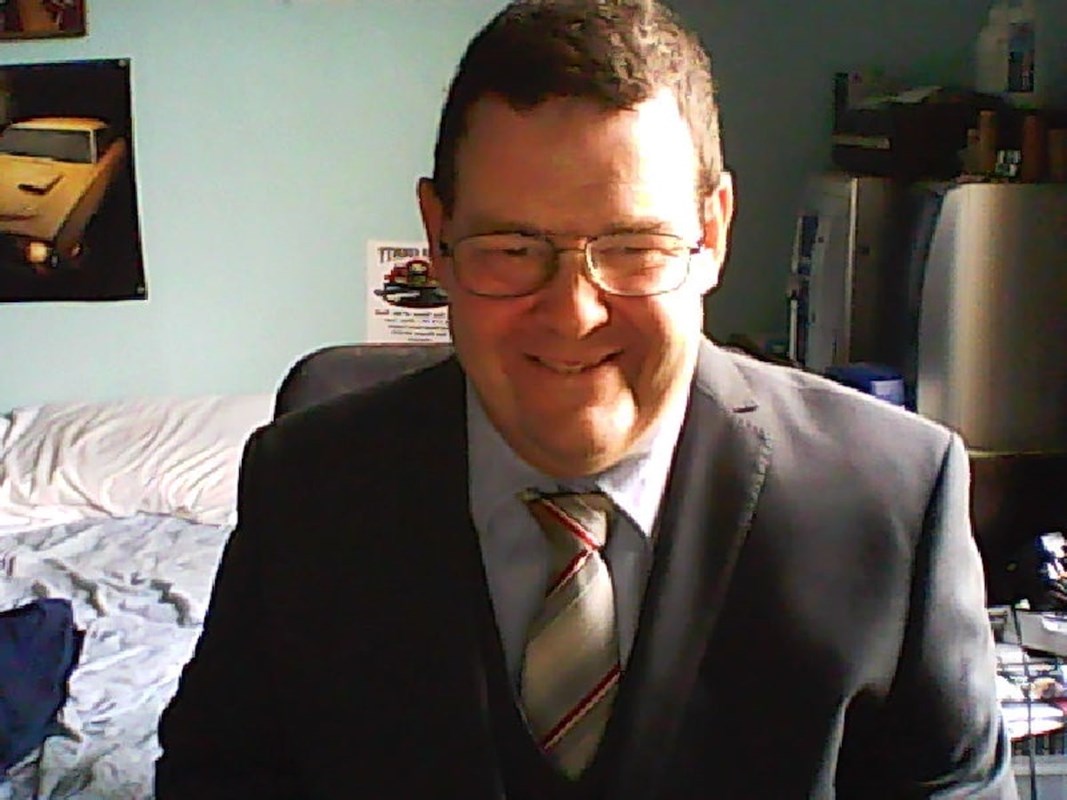 "I chose Celestis because this would give me a way of realizing my dream of spaceflight without the fear of being rejected by the military because of my disabilities. I’ve always had an interest in spaceflight. I watched all the Space Shuttle launches, and because of that the dream of my going into space has been instilled in me ever since. My flight message will be,'Ultimate Freedom - My Dream Realized! Let’s Go!'" 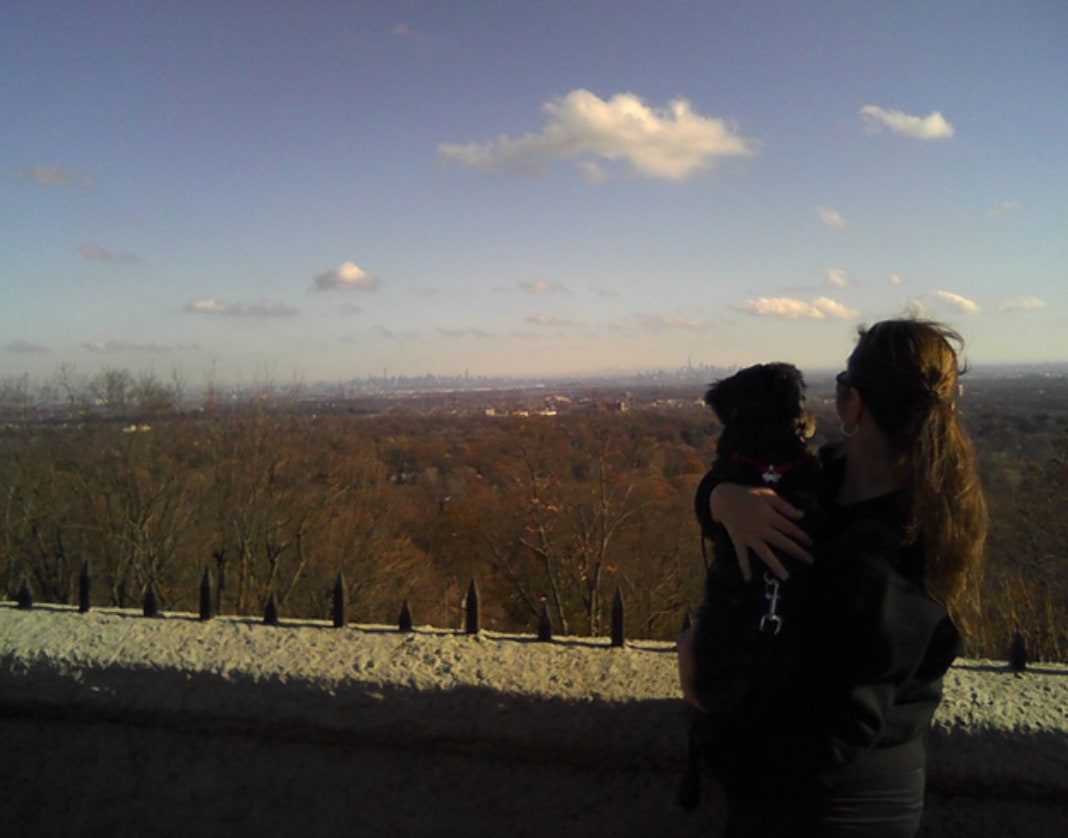 "Why did I choose Celestis?  I was so ecstatic when I found out that we could have our remains sent into space. It did not take any deliberation to arrange my final wish. I, like so many others, dreamed about going to the heavens, wondering about how the universe really works, what the stars and planets really are made up of but mostly to be able to feel the immense power and see the beauty of creation. Gene Roddenberry’s Star Trek aired when I was 11 years old enabling me to feel what the universe and travel would be like. His dreams, like so many others, have become a staunch reality of Elon Musk’s. I dreamed of becoming an astronaut but back in the 1960s, this dream was not a reality for girls besides the fact of having respiratory and vision shortfalls. The closest I came to reaching the heavens was skydiving at the age of 50. That was only 13,500 feet but it was the most awesome experience ever. Freefalling felt longer than 60 seconds. What a freeing and enlightening experience. The experience was so inspiring that I began studying martial arts and worked diligently to earn my black belt in Taekwondo at age 55.

"There is nothing special about the way I lived my life. I enjoyed supporting others in their endeavors and taking care of family, humans and pets. While I choose Celestis for myself, I also choose it for my most beloved little dog, Fluffy. Of all my 4 legged babies, Fluffy is my best boy. Fluffy and I will venture into orbit together. Fluffy already took the highway to Heaven in 2019 and is waiting for his mom. As a Christian I believe Heaven awaits me then Fluffy and I can watch when part of us takes my long awaited flight towards the stars."

Ensure your future step into the Universe!