About The Explorers Flight

Read about the participants aboard the Explorers Flight.

About the Explorers Flight

ABOARD THE EXPLORERS FLIGHT 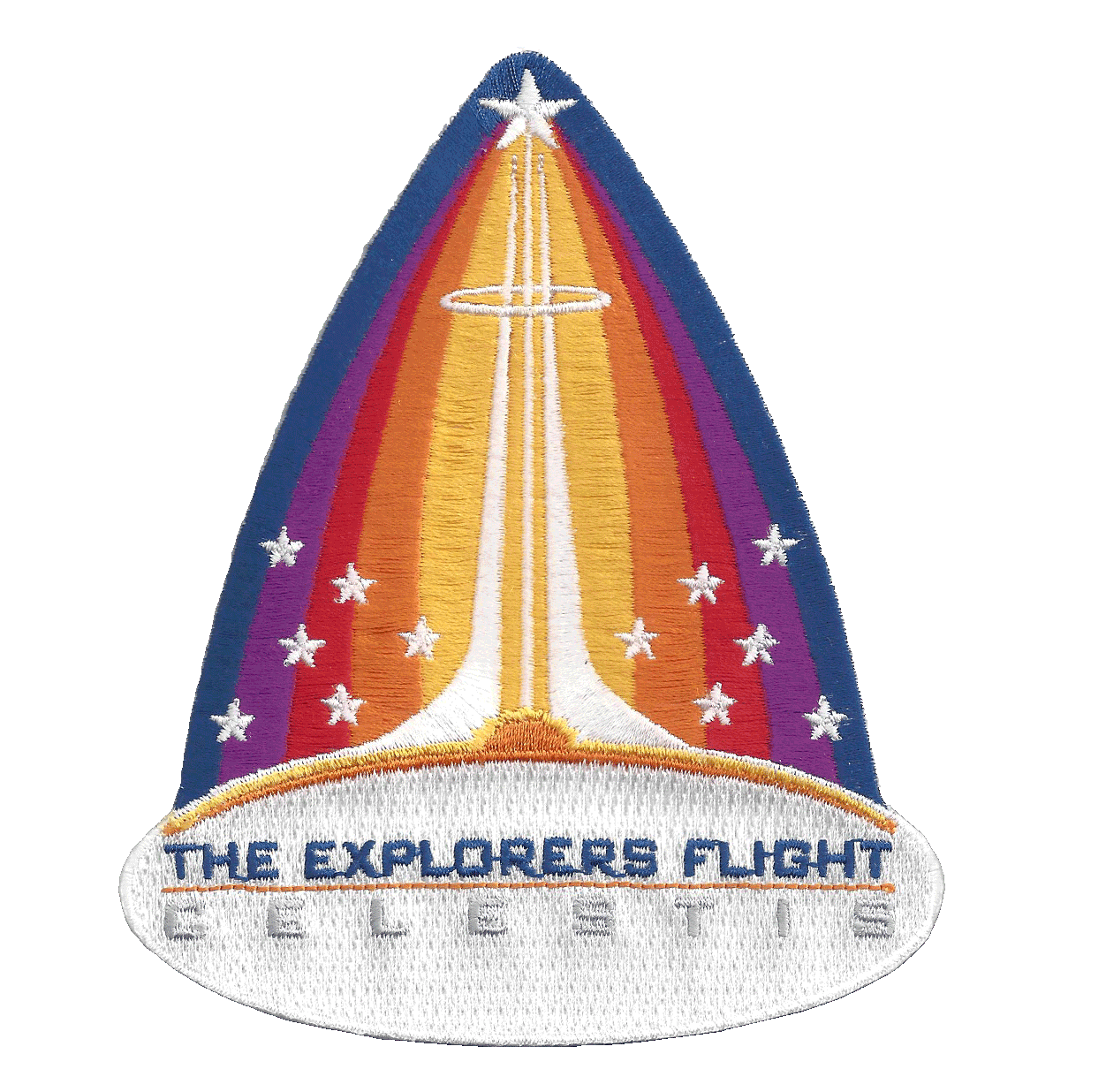 The Explorers Flight - The mission logo’s foundation rests on the back of angel’s butterfly wings, symbolizing flight and rebirth.  The center section shows a launch over Earth’s horizon, culminating in the astronaut symbol representing participant Mercury astronaut Gordon Cooper. The overall shape is reminiscent of, but not identical to, the Star Trek Fleet Insignia in honor of participant and beloved actor James “Scotty” Doohan. The 12 stars represent the nations with participants aboard this flight.