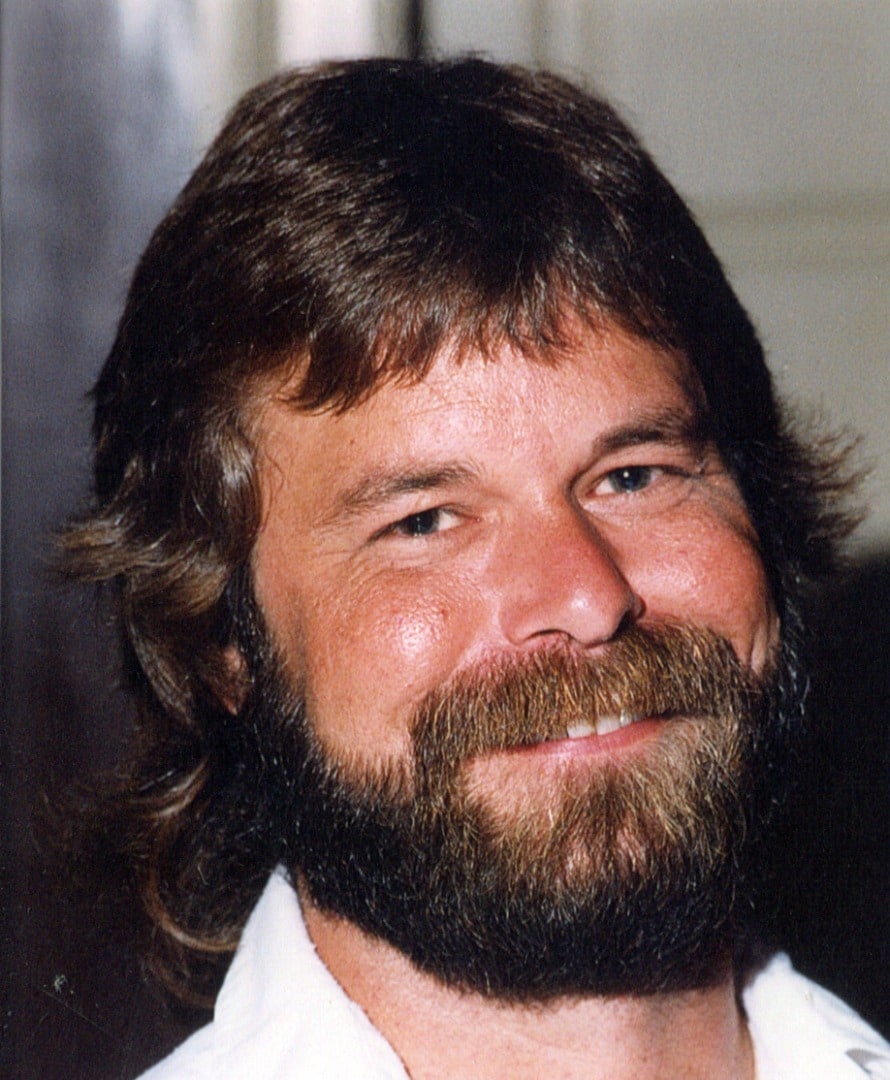 Scott was born in Vincennes, Indiana on January 24, 1957 and was the oldest child of Don and Barbara Roach. He was a happy child and loved to ask questions. He enjoyed school, loved to read, and formed lifelong friendships.

He graduated from Lincoln High School in May 1975. He began his telephone career with Indiana Bell as an operator in Vincennes, Indiana. In 1977 he transferred to Evansville, Indiana. He worked in several offices before settling down in Rockport. He was very proud of being a "telephone man."

Scott enjoyed fishing and hunting. One of his most memorable hunting adventures was a bear hunt in Canada. He was successful in taking a bear with a bow and arrow.

In 1991 Scott graduated from Indiana Vocational College. He earned a degree as an Electronics Technician with a 3.94 average. He always enjoyed learning something new and attended many classes sponsored by Bell.

He had a great smile and a wicked sense of humor. He had a contagious laugh and loved a good joke. He was kind to all and had a giving heart.

Each morning before starting to work he sat down to do the daily crossword puzzle while he drank his soda. All of his co-workers knew he had a "Do Not Disturb" sign on his back.

The great love of his life was always/will be his daughter Taylor. She was born June 14, 1993, one week after the death of Scott's dad. Taylor's birth helped with the grief he was going through. She brought love and laughter to his life.

Scott was a fan of Star Trek from its very beginning. He liked Spock and his "logic" speeches.

We, his family, believe that Scott will finally realize his dream of going into space. We are grateful for the services of Celestis, Inc.