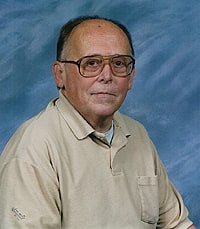 James “Jim” Arthur Roach was born in Hillsdale, Michigan on June 1, 1942. At a very young age his father, mother and two sisters moved to Denton, Texas where Jim spent the remainder of his life. He retired from Victor Equipment after 29 years.

Jim never married or had any children of his own; however, he did leave behind many nieces and nephews as well as several great, and great-great nieces and nephews. He was very proud of all of them and would talk about them any chance he had.

Jim served in the U.S. Navy during the Vietnam War and was honored at his memorial service. He was a longtime member of Trinity United Methodist Church in Denton, Texas. He was very proud of being a member of his Star Trek Fan Club – “The Vindicators” and the Denton Jaycees. Both groups assisted many organizations in raising money to help children, to improve the community, and to protect our environment. He spent most of his life helping mankind any way he could. He was also a member of the Denton Community Theatre where he not only assisted with staging, but also acted in various roles from time to time.

His favorite music was the sound track from “The Music Man.” Some of his favorite quotes were “Live Long and Prosper” (Spock) and “Cha Cha Cha” (Jim Roach).

Jim loved space, the stars, science fiction and especially Star Trek. He dreamed of going to space someday himself. One of his few last wishes was for his ashes to be sent into space. A comment he made a few days before he passed away with a big smile was, “I’m going to the Moon!” 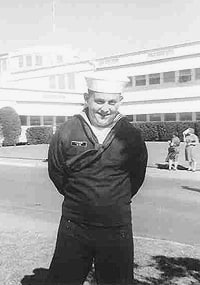