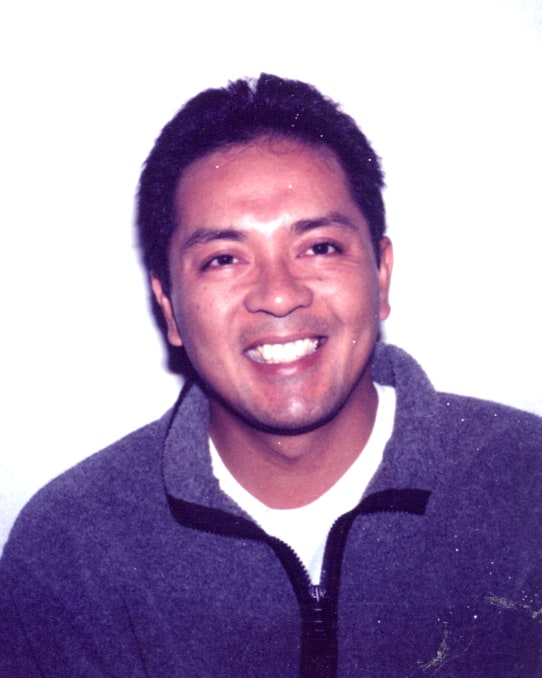 Bobet's fascination with outer space, exploration and flight began with the Apollo launches of the 1960s, when he was a young boy. Like many children, he dreamt of becoming an astronaut.

During his youth he learned all he could about space and space travel -- both the reality of space exploration, and the future possibilities of space exploration. Indeed, many of the ideas about space and technology at that time became reality later in Bobet's life. A favorite pastime for Bobet was watching and reading Star Trek, 2001: A Space Odyssey, and other science fiction shows, movies, books and comics.

As Bobet grew he applied himself in school, making high grades and taking technology classes to pursue a career in flight. However, family financial hardships kept him from pursuing that dream in college. Therefore, he took a degree in aircraft mechanics: "At least I can touch and work with these machines that go into flight," he would rationalize.

He completed his degree, but the unfortunate woes of the airline industry were not going to allow him to practice in this compromised field of choice. He decided to "park" himself in the meantime by working in the security alarm industry, while waiting for the airline industry to recover. Upon completion of his aircraft mechanics degree at 21 years of age, he went to work for the Bay Alarm Company, where he loyally remained working until his death at 36 years of age.

The pursuit of flight remained among his goals and dreams, and he did what he could studying space and flight in between work and raising a family. A sudden fatal heart attack in April 1999 cut his dream short and unfulfilled.

He leaves behind his wife of 15 years of marriage, with whom he had been school sweethearts since the seventh grade, and also leaves behind two daughters. Extended family survivors include his beloved mom, four sisters, and two brothers.

His request in the event of his death was that his remains be cremated and his ashes scattered into the winds from the highest peak his wife and kids could climb. Through Space Services Inc.'s Memorial Spaceflight service, a rocket - traveling faster than any wind on Earth - will climb into Earth orbit, higher than any peak on this planet. It will be through this memorial spaceflight that his dream of going into outer space will finally be fulfilled!