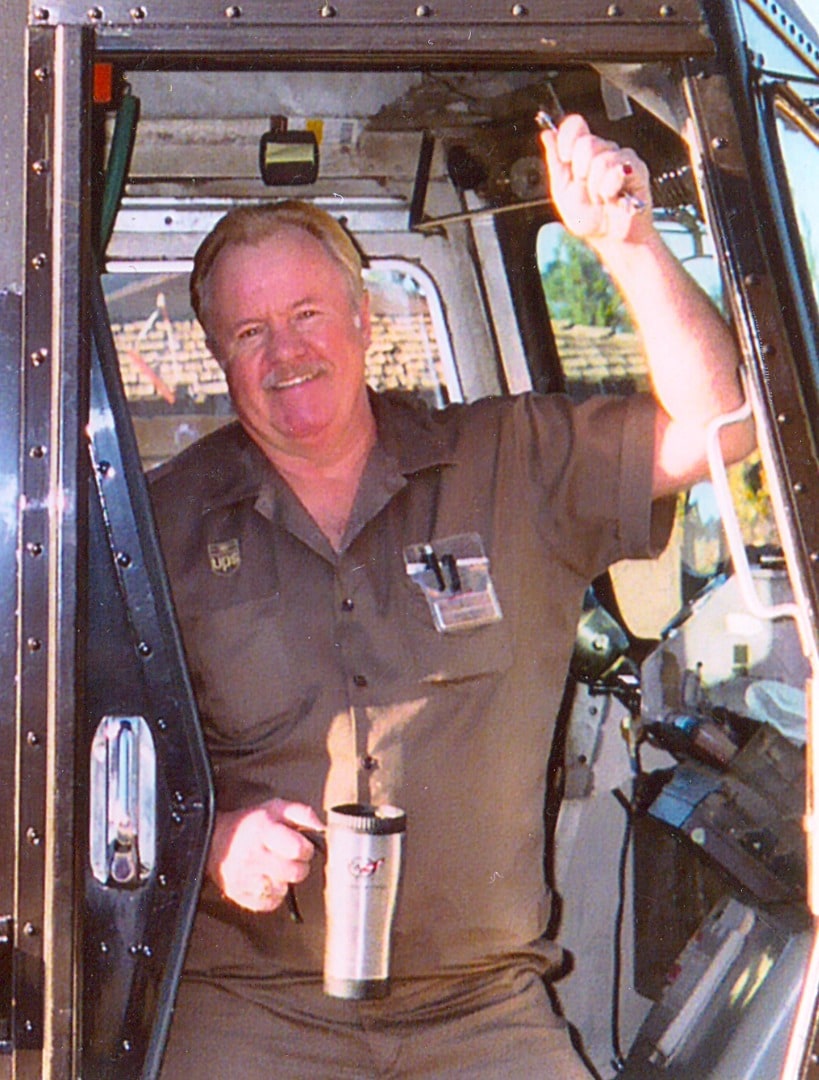 Bill was named after his mother's brother, William, who was killed in a submarine during World War II, and also after his father's father, Paul.

Born February 17, 1948 in Warsaw, Indiana to Mary and Donald Peterson, Bill had a younger sister, Vicki, and a younger brother, Jeffrey. He was raised in Indianapolis, Indiana and graduated from Arlington High School in 1966.

He attended Purdue University, resigning in 1966 to join the Air Force, under the buddy system program. Bill entered the Air Force in 1967 with his lifelong best friend, Mike DeBurger. He served until 1971 at March Air Force Base in Riverside, California and retired from the service with the rank of Sergeant.

Bill's dream always was to leave Indiana, live in California, and to marry a hot beautiful blonde. And his dreams came true for he met his wife Judy while in the Air Force and they made a home together in Riverside, California. Judy had a son, Donavon, who took Bill's last name while in elementary school, and later had his name legally changed to Peterson.

After the Air Force, Bill returned to college, attending Riverside Community College where he completed his Associate Degree.

Bill worked from 1979 for UPS as a Package Driver and later, a Feeder Driver. He loved socializing with his customers and became a family member to many.

Bill also successfully overcame alcohol and was a member of Alcoholics Anonymous from 1997 on, even successfully converting his father in 1998.

Bill was a movie buff, especially sci-fi. He was fascinated with space and time travel, so it is not surprising to note that Bill will have a third memorial service - one that launch some of his ashes into space with the likes of Scotty of Star Trek and former astronaut L. Gordon Cooper.

Bill searched for happiness his entire life, finding life's greatest happiness near the end as he learned of his friends and family's love and care for him. He was truly successful in life for he touched many and made others' lives easier because of the way he lived his.

"Bill will be remembered as:

A perfectionist
A vocalist
A procrastinator
An exaggerator
A staunch Democrat
A pack-rat
A hard worker
An avid collector
A memory maker
A lover of blondes
A lover of sports
Always with a joke...

But we know in the end

True peace was found by
The Man in Brown (UPS)

He will be missed.

The Family of William Paul Peterson